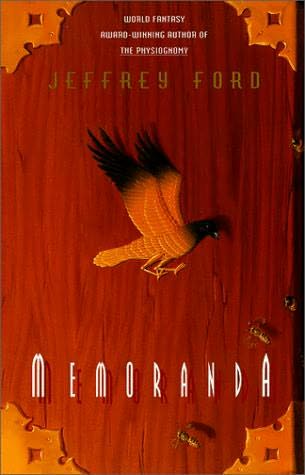 Memoranda
When Master Drachton Below unleashed a plague of sleep, which ironically claims him as well as his targets, Cley realizes that he will have to journey into his former master's memory to find a solution. 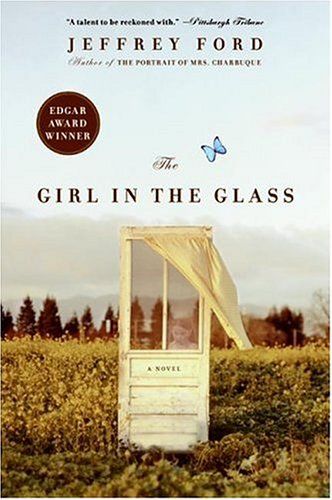 The Girl in the Glass

The Girl in the Glass
The critically acclaimed author of The Portrait of Mrs. Charbuque and the New York Times Notable Book The Physiognomy returns with a spellbinding new masterwork -- a dark and haunting literary thriller that dazzles with originality and sheer storytelling energy as it brilliantly confounds all expectations. The Girl in the Glass The Great Depression has bound a nation in despair -- and only a privileged few have risen above it: the exorbitantly wealthy ... and the hucksters who feed upon them. Diego, a seventeen-year-old illegal Mexican immigrant rescued from the depths of poverty, owes his salvation to Thomas Schell, spiritual medium and master grifter. At the knee of his loving -- and beloved -- surrogate father, Diego has learned the most honored tricks of the trade. Along with Schell's gruff and powerful partner, Antony Cleopatra, the three have sailed comfortably, so far, through hard times, scamming New York's grieving rich with elaborate, ingeniously staged séances. And with no lack of well-heeled true believers at their disposal, it appears the gravy train will chug along indefinitely -- until an impossible occurrence in a grand mansion on Long Island's elegant Gold Coast changes everything. While "communing with spirits" in the opulent home of George Parks, Schell sees an image of a young girl in a pane of glass -- the missing daughter of one of Parks's millionaire neighbors -- silently entreating the con man to help. Though well aware that his otherworldly "powers" are a sham, Schell inexplicably offers his services, and those of his partners, to help find the lost child. He draws Diego and Antony into a tangled maze of deadly secrets, terrible experimentation, and dark hungers among the very wealthy and obscenely powerful. As each cardinal rule dividing the grift from the real is unceremoniously broken, Diego's education is advanced into areas he never considered before. And the mentor's sudden vulnerable humanity forces the student into the role of master to confront an abomination that will ultimately spawn the nightmare of the century. At once a hypnotically compelling mystery, a rich and vivid circus of complex, eccentric, and unforgettable characters and events, and a stunningly evocative portrait of Depression-era New York, Jeffrey Ford's The Girl in the Glass is yet another masterly literary adventure from a writer of exemplary vision and skill. 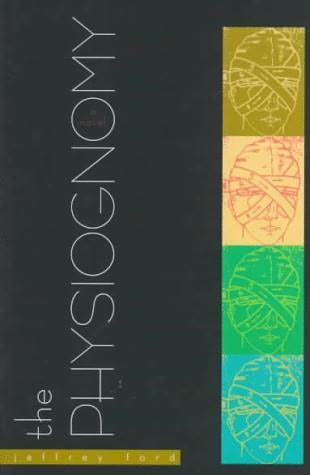 The Physiognomy
Sent from the Well-Built City to a barren mining town, physiognomist Cley is directed to find the thief who has stolen a supernatural and legendary white fruit that grew in the Earthly Paradise. 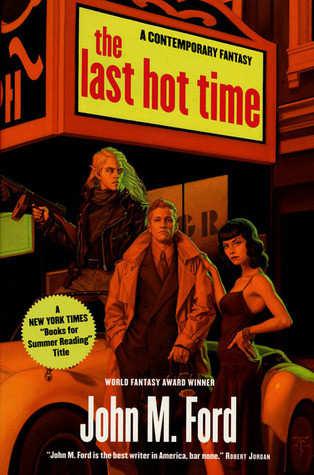 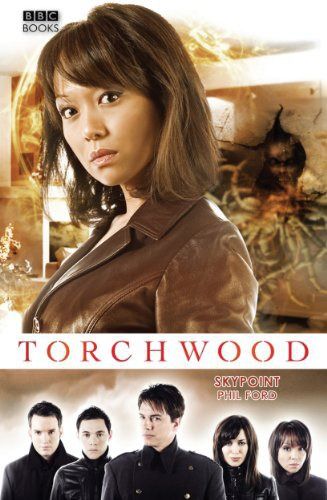