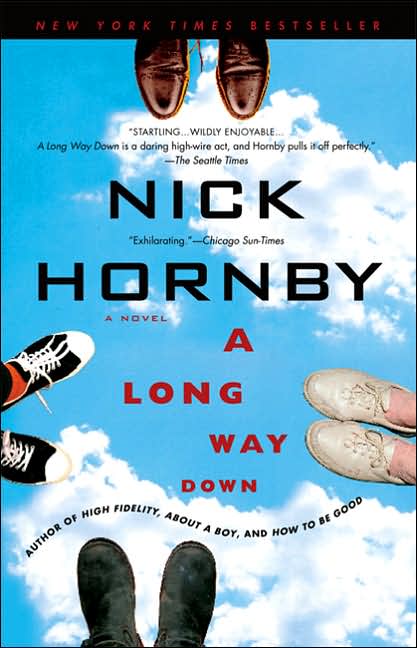 A Long Way Down

A Long Way Down
New Year’s Eve at Toppers’ House, North London’s most popular suicide spot. And four strangers are about to discover that doing away with yourself isn’t quite the private act they’d each expected. Perma-tanned Martin Sharp’s a disgraced breakfast TV presenter who had it all—the family, the pad, the great career—and wasted it away. Killing himself is Martin’s logical response to an unlivable life. Maureen has to do it tonight, because of Matty being in the home. He was never able to do any of the normal things kids do—like walk or talk—and his loving mum can’t cope any more. Half-crazed with heartbreak, loneliness, adolescent angst, seven Bacardi Breezers and two Special Brews, Jess’s ready to jump, to fly off the roof. Finally, there’s JJ—tall, cool, American, looks like a rock-star—who’s weighed down with a heap of problems, and pizza. Four strangers, who moments before were convinced that they were alone and going to end it all that way, share out the pizza and begin to talk… only to find that they have even less in common than first suspected. Funny, sad and deeply moving, Nick Hornby’s A Long Way down is a novel that asks some of the big questions: about life and death, strangers and friendship, love and pain, and whether a group of losers, and pizza, can really see you through a long, dark night of the soul. 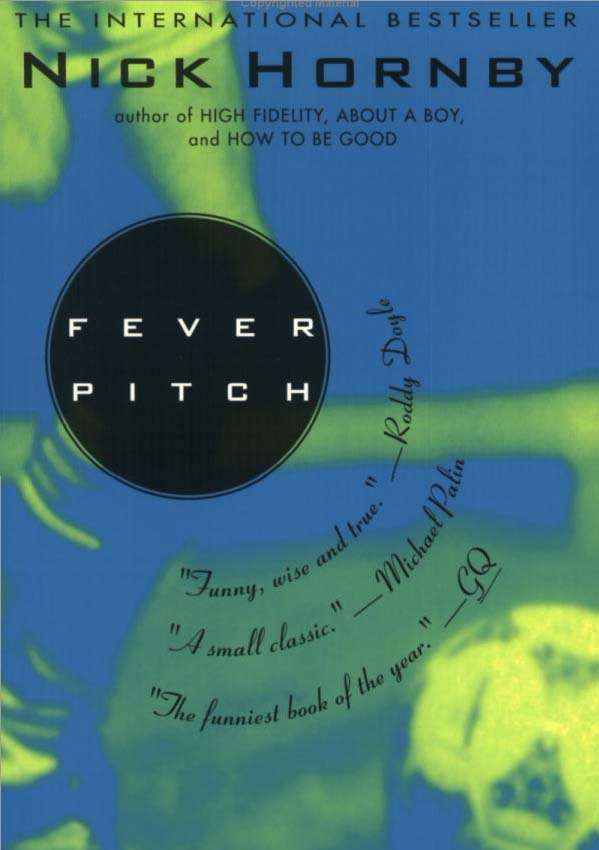 Fever Pitch
In America, it is soccer. But in Great Britain, it is the real football. No pads, no prayers, no prisoners. And that’s before the players even take the field. Nick Hornby has been a football fan since the moment he was conceived. Call it predestiny. Or call it preschool. Fever Pitch is his tribute to a lifelong obsession. Part autobiography, part comedy, part incisive analysis of insanity, Hornby’s award-winning memoir captures the fever pitch of fandom—its agony and ecstasy, its community, its defining role in thousands of young mens’ coming-of-age stories. Fever Pitch is one for the home team. But above all, it is one for everyone who knows what it really means to have a losing season. 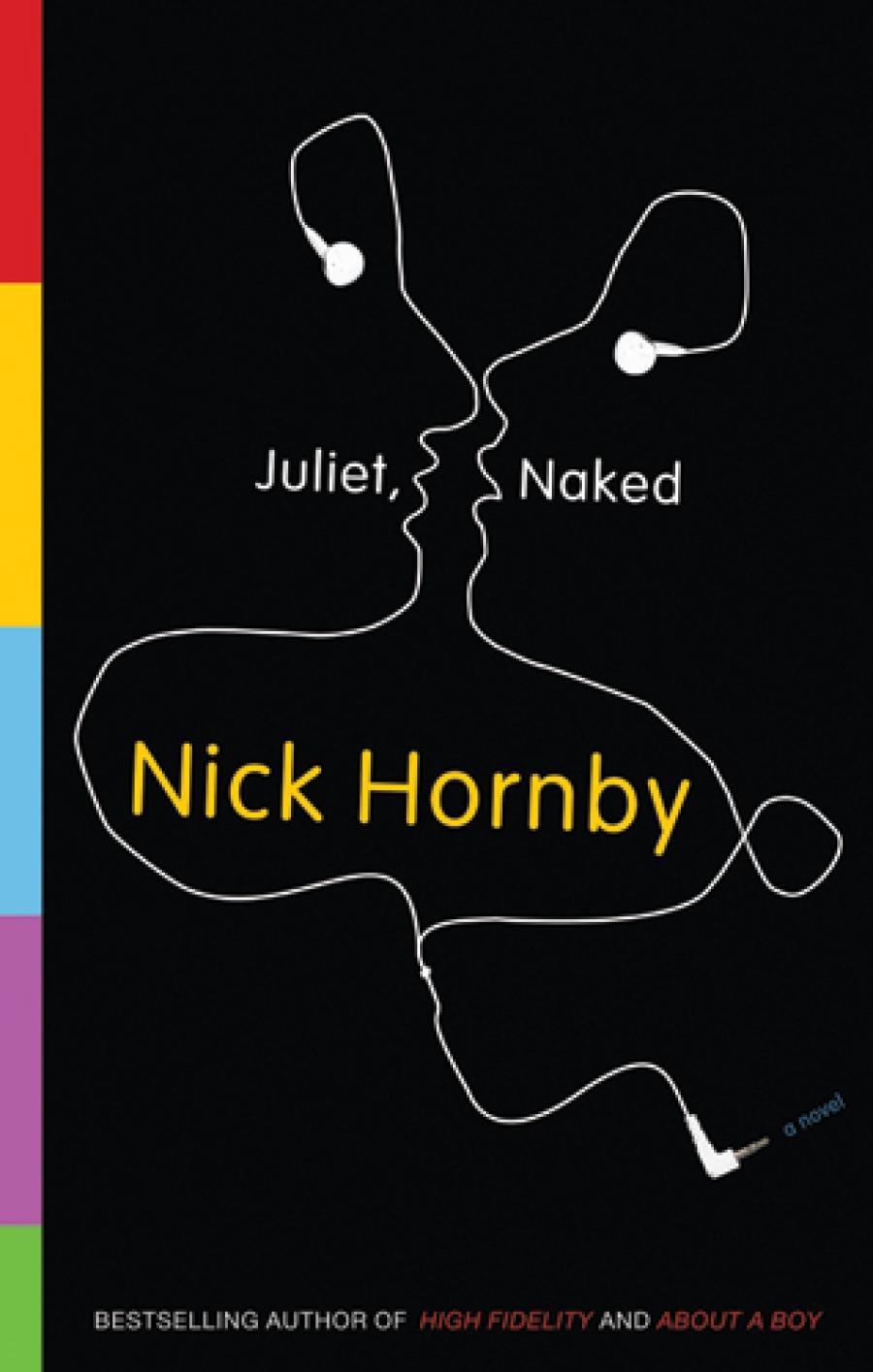 Juliet Naked
The New York Times bestselling novel of rock ’n’ roll, super fandom, and love, by the beloved author of About a Boy and High Fidelity. Nick Hornby returns to his roots—music and messy relationships—in this funny and touching new novel which thoughtfully and sympathetically looks at how lives can be wasted but how they are never beyond redemption. Annie lives in a dull town on England’s bleak east coast and is in a relationship with Duncan which mirrors the place; Tucker was once a brilliant songwriter and performer, who’s gone into seclusion in rural America—or at least that’s what his fans think. Duncan is obsessed with Tucker’s work, to the point of derangement, and when Annie dares to go public on her dislike of his latest album, there are quite unexpected, life-changing consequences for all three. Nick Hornby uses this intriguing canvas to explore why it is we so often let the early promise of relationships, ambition and indeed life evaporate. And he comes to some surprisingly optimistic conclusions about the struggle to live up to one’s promise.