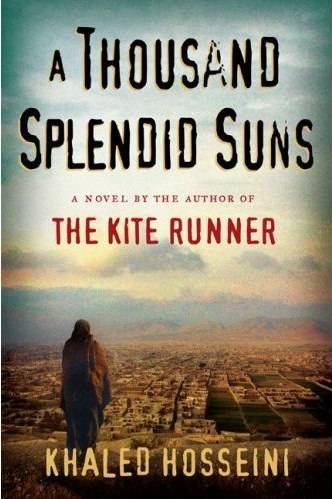 A Thousand Splendid Suns
It's difficult to imagine a harder first act to follow than The Kite Runner: a debut novel by an unknown writer about a country many readers knew little about that has gone on to have over four million copies in print worldwide. But when preview copies of Khaled Hosseini's second novel, A Thousand Splendid Suns, started circulating at Amazon.com, readers reacted with a unanimous enthusiasm that few of us could remember seeing before. As special as The Kite Runner was, those readers said, A Thousand Splendid Suns is more so, bringing Hosseini's compassionate storytelling and his sense of personal and national tragedy to a tale of two women that is weighted equally with despair and grave hope. 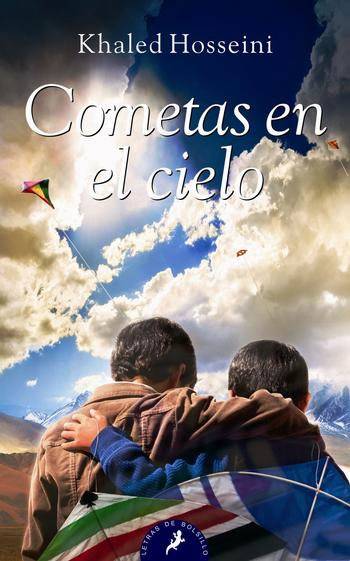 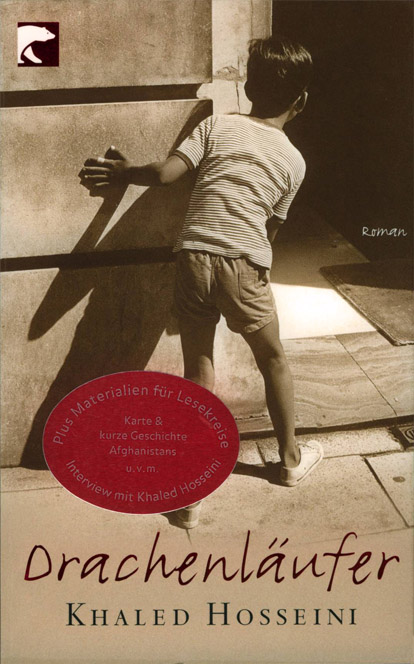 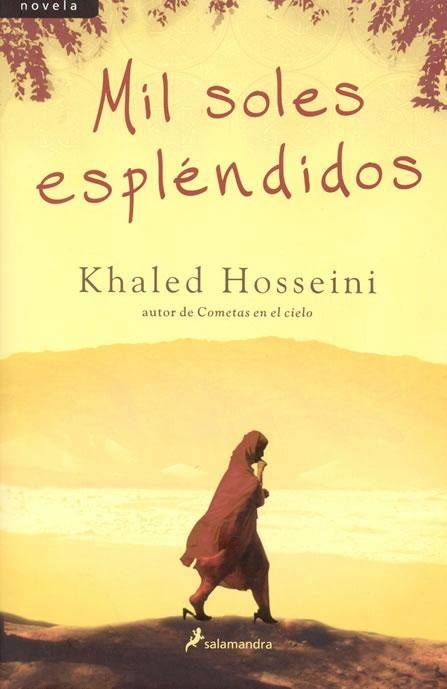 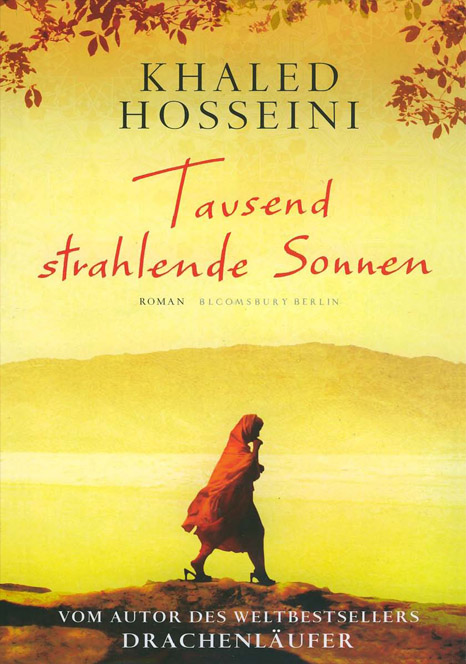 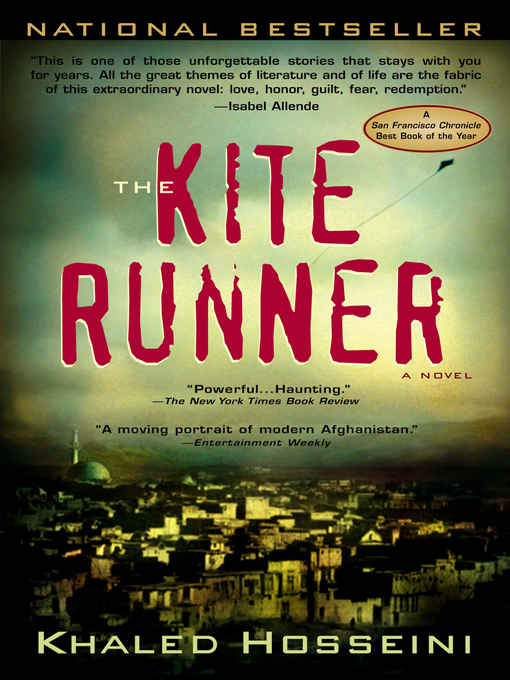 The Kite Runner
The unforgettable, heartbreaking story of the unlikely friendship between a wealthy boy and the son of his father’s servant, The Kite Runner is a beautifully crafted novel set in a country in the process of being destroyed. It is about the power of reading, the price of betrayal, and the possibility of redemption. And it is also about the power of fathers over sons – their love, their sacrifices, their lies. The first Afghan novel to be written in English, The Kite Runner tells a sweeping story of family, love, and friendship against a backdrop of history that has not been told in fiction before, bringing to mind the large canvasses of the Russian writers of the nineteenth century. But just as it is old-fashioned in its narration, it is contemporary in its subject – the devastating history of Afghanistan over the past thirty years. As emotionally gripping as it is tender, The Kite Runner is an unusual and powerful debut.