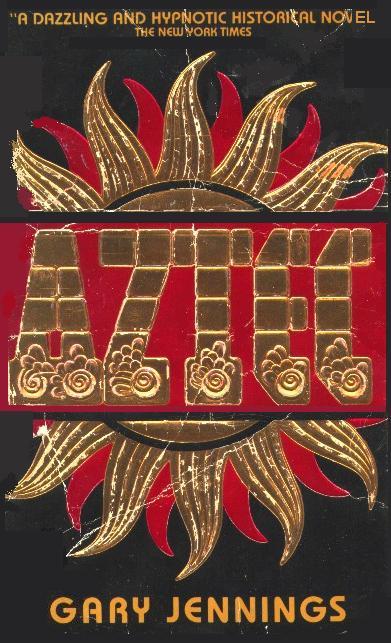 Aztec
"A dazzling and hypnotic historical novel."--The New York Times "Anyone who reads, anyone who still lusts for adventure or that book you can't put down, will glory in Aztec."--Los Angeles Times Aztec is the extraordinary story of the last and greatest native civilization of North America. Told in the words of one of the most robust and memorable characters in modern fiction, Mixtli-Dark Cloud, Aztec reveals the very depths of Aztec civilization from the peak and feather-banner splendor of the Aztec Capital of Tenochtitlan to the arrival of Hernán Cortes and his conquistadores, and their destruction of the Aztec empire. The story of Mixtli is the story of the Aztecs themselves---a compelling, epic tale of heroic dignity and a colossal civilization's rise and fall. 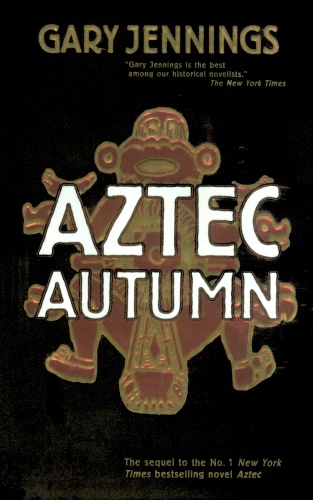 Aztec Autumn
Told plainly and at some remove, Jennings has reserved the fancier footwork for an excursion into Aztec culture, creating a detailed tapestry of a struggling, vanquished race. Readers familiar with Mexican history will welcome the rich details of this vengeance drama; those new to it will be impressed by Jennings's exhaustive research. 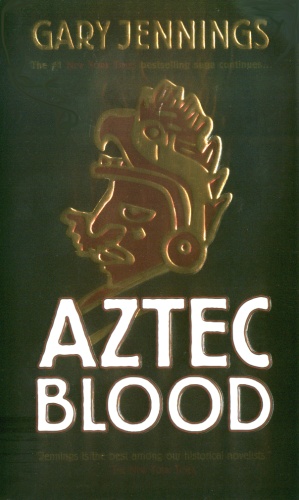 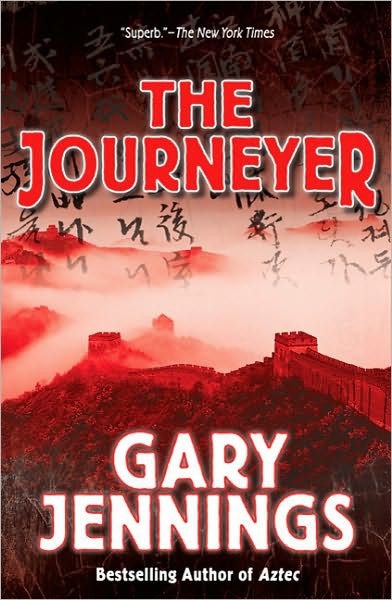 The Journeyer
Legendary trader and explorer Marco Polo was nicknamed "Marco of the millions" because his Venetian countrymen took the grandiose stories of his travels to be exaggerated, if not outright lies. As he lay dying, his priest, family, and friends offered him a last chance to confess his mendacity, and Marco, it is said, replied, "I have not told the half of what I saw and did." Now Gary Jennings has imagined the half left unsaid as even more elaborate and adventurous than Polo's tall tales. From the palazzi and back streets of medieval Venice to the sumptuous court of Kublai Khan, Marco meets all manner of people, survives all manner of danger, and becomes an almost compulsive collector of customs, languages, and women. Review "He enlivens his picaresque story with wonderfully detailed descriptions of the landscape, climate, flora and fauna Polo encountered along the way. The real energy of Gary Jennings's narrative is devoted to those old standbys lust and bloodlust. His zeal for clinical description of sexual practices is matched only by his enthusiasm for the minutiae of Oriental torture. Pound for pound,The Journeyeris a classic."---Gene Lyons, *Newsweek "A novel of epic proportions."--Library Journal onThe Journeyer*