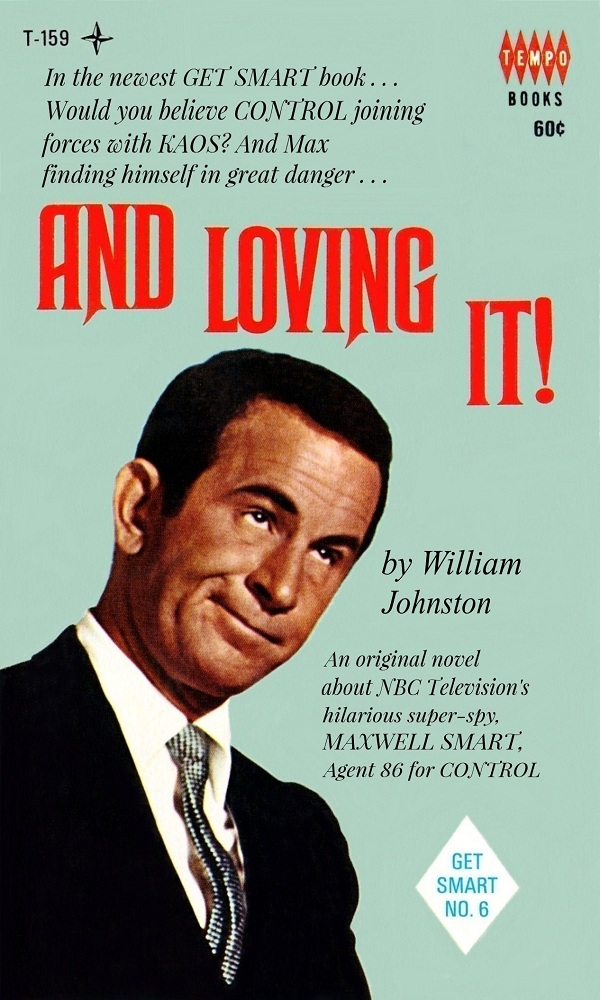 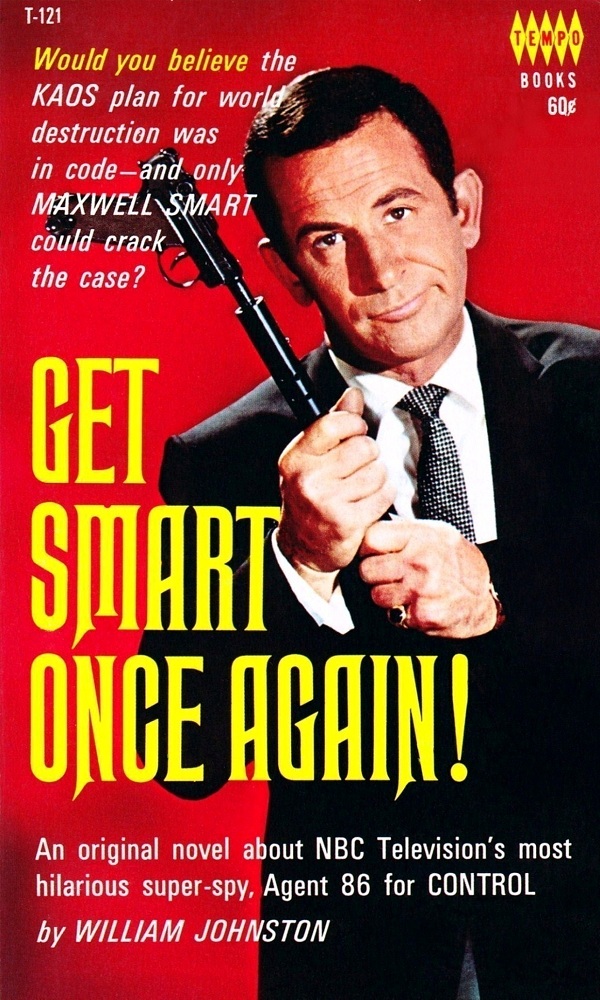 Get Smart Once Again! 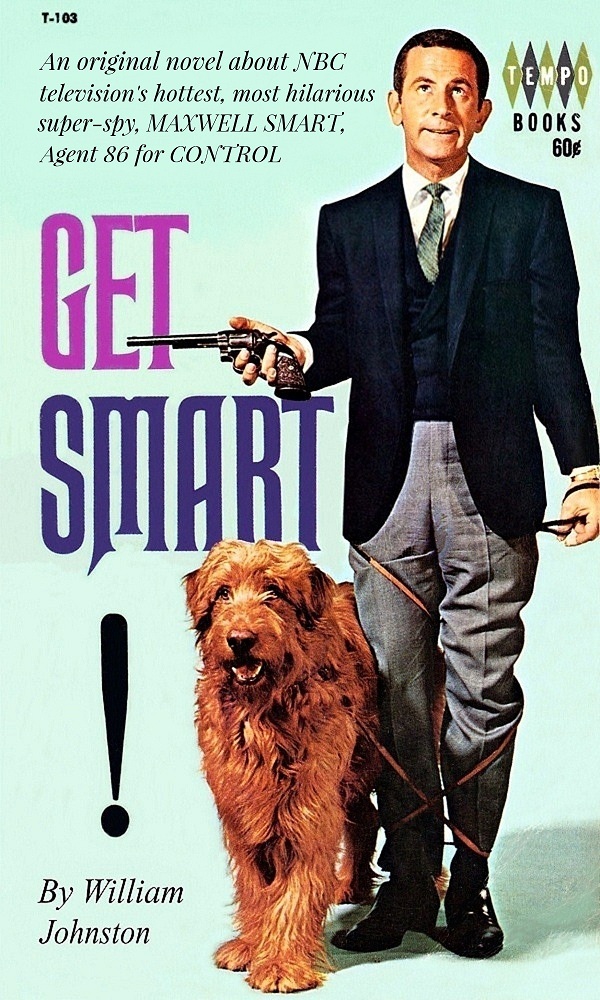 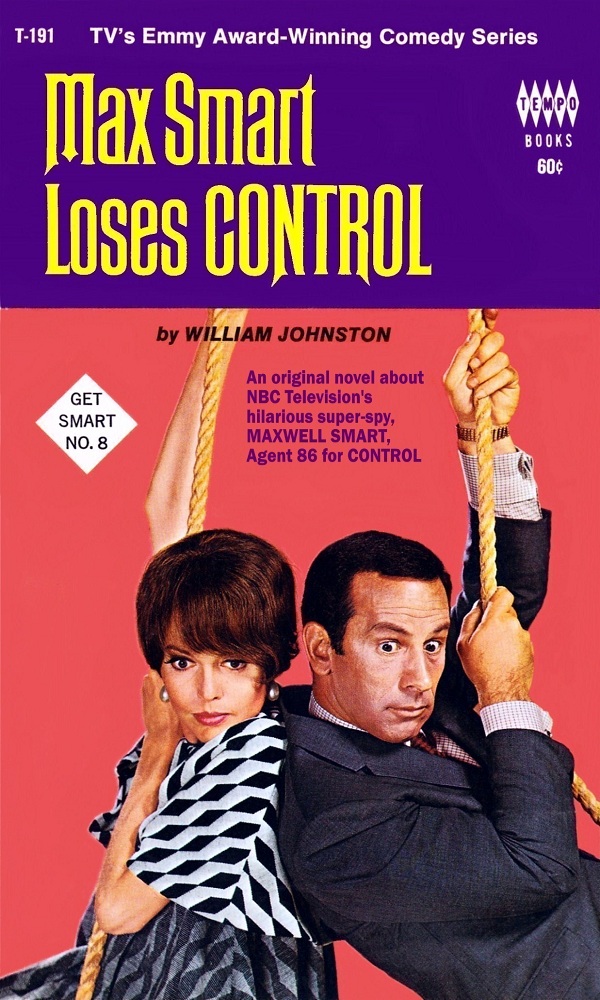 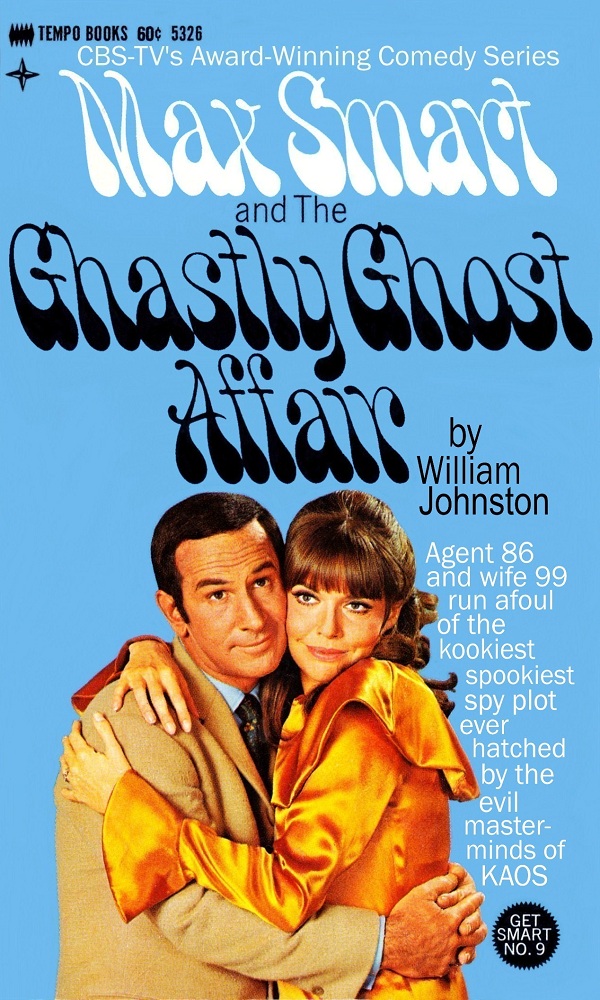 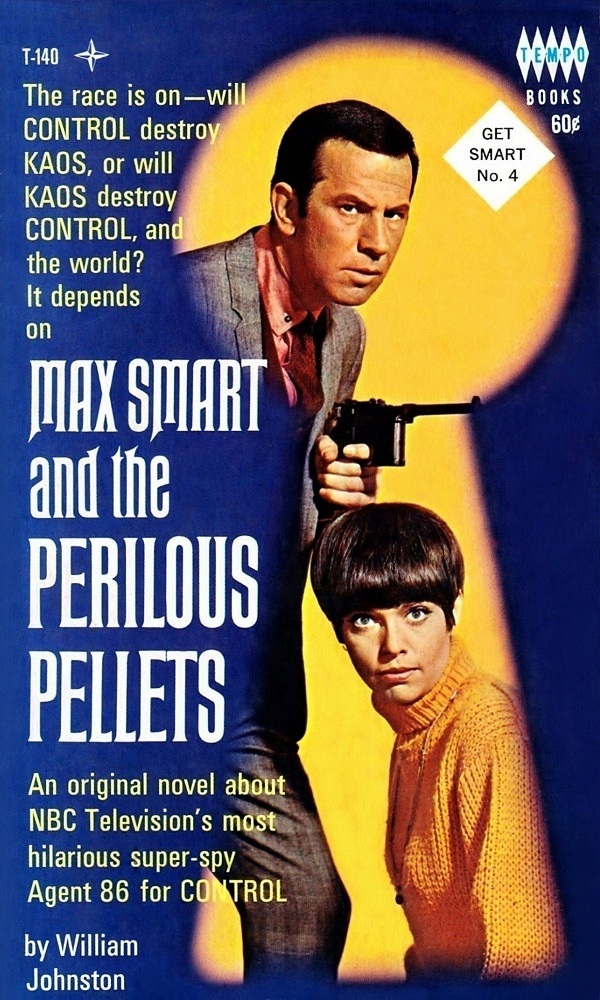 Max Smart and the Perilous Pellets 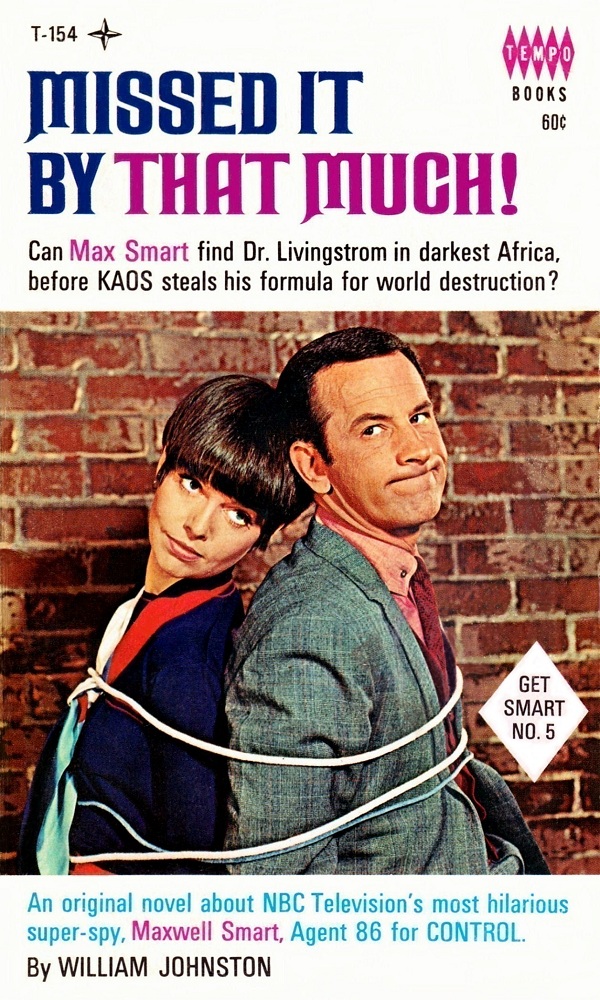 Missed It By That Much! 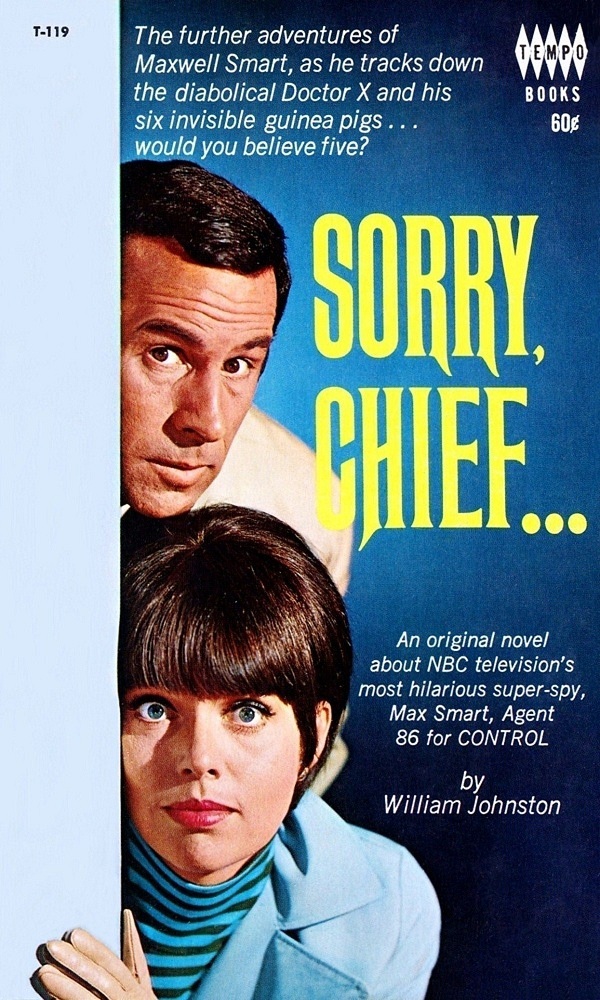 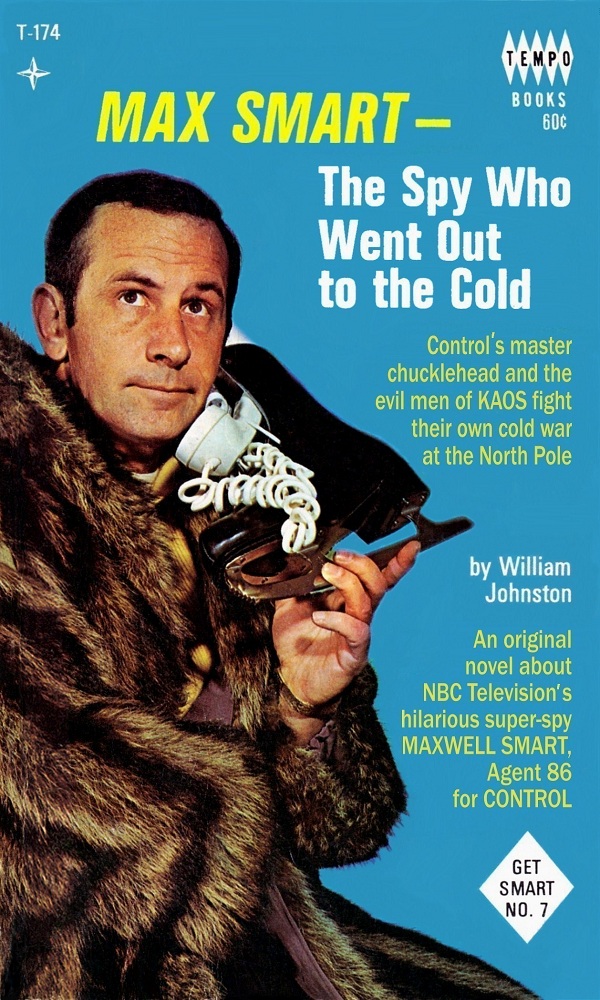 The Spy Who Went Out to the Cold 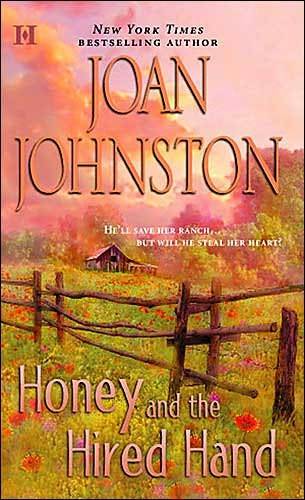 Honey and the Hired Hand

Honey and the Hired Hand
New York Times bestselling author Joan Johnston has written over thirteen unforgettable Hawk's Way romances. Now enjoy the classic tale that started them all… Wanted: Ranch hand to mend fences-and broken hearts… When her first husband, a Texas Ranger, was killed on the job, Honey Farrell swore she'd never risk her heart again. She no longer has time for men, anyway-not with a ranch to run, a dwindling bang account and two teenaged boys to raise. So when cowboy Jesse Whitelaw turns up on her doorstep looking for work, he seems like the answer to her prayers. But Honey doesn't know that Jesse's actually a Ranger himself, going undercover to break up a cattle-rustling ring-and as she and Jesse get closer, the secrets he's keeping could destroy them both. 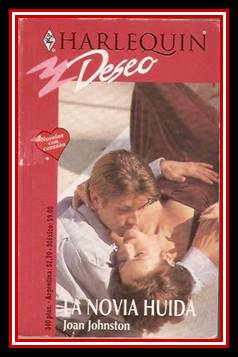 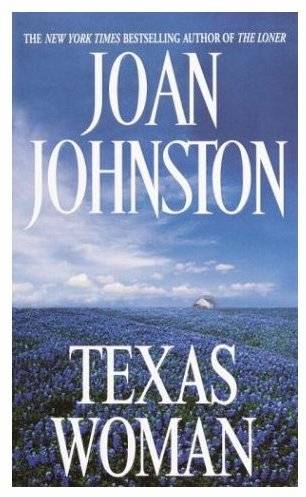 Texas Woman
Raised by her father as the son he never had, Sloan Stewart coldly pursues a materialist destiny and scrupulously avoids affairs of the heart, but an encounter with Cruz Guerrero leaves her and the hot Texas Plains even hotter. 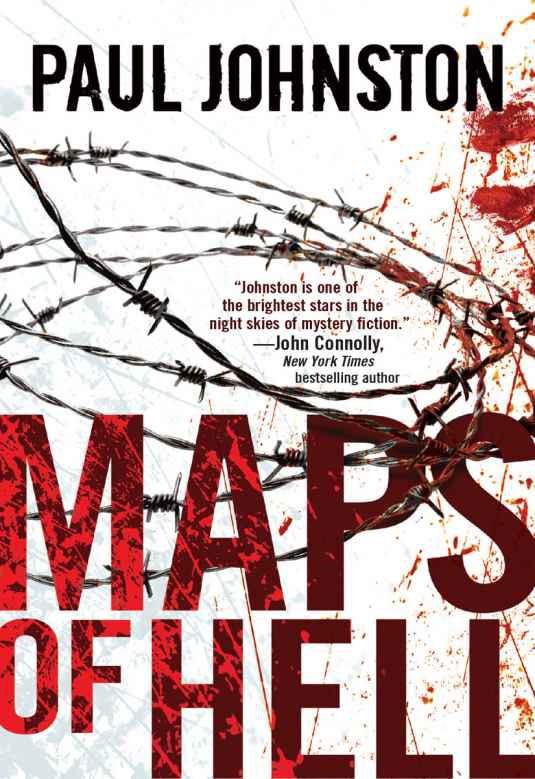 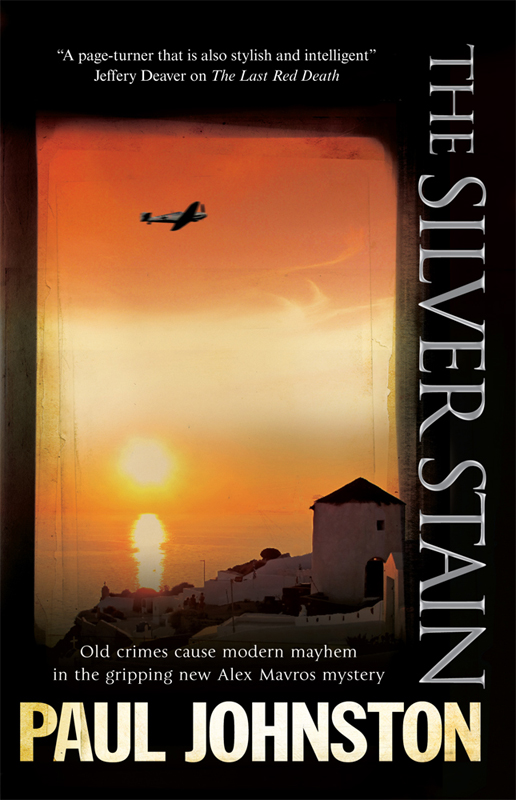 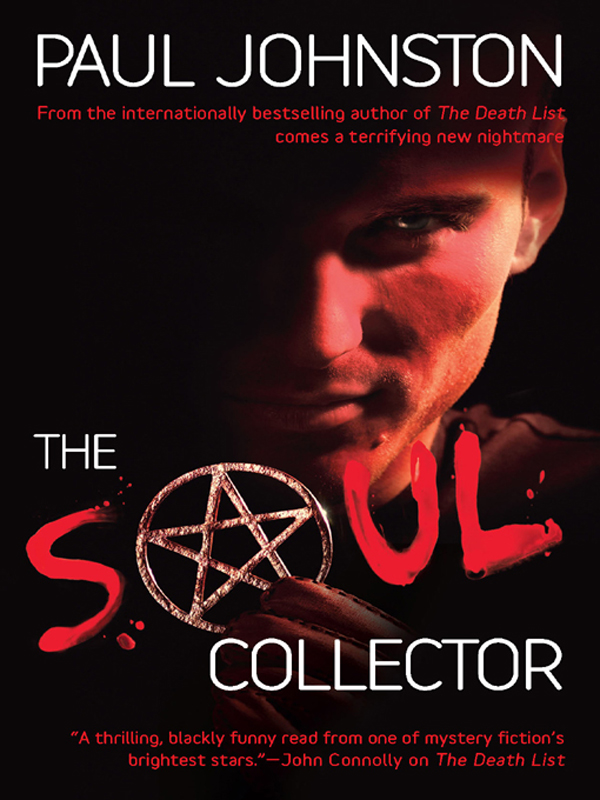