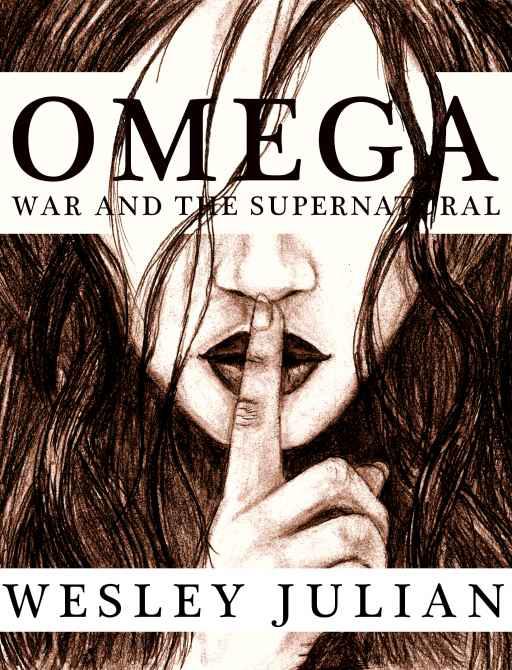 Omega is a mini-anthology of four short stories dealing with war and the supernatural.

“The Whisper” is set during World War Two. The main character is a sniper in the Dutch Resistance who sees a mysterious girl each time he kills.

When soldiers die, they are not judged. They are put aboard “The Train of Soldiers” where they ride to storm the gates of Hell itself!

“Omega” is set in modern Vietnam. Tim and his granddaughter, Omega, visit the museums and battle sites, but Tim soon finds that nothing is right and everything is amiss.