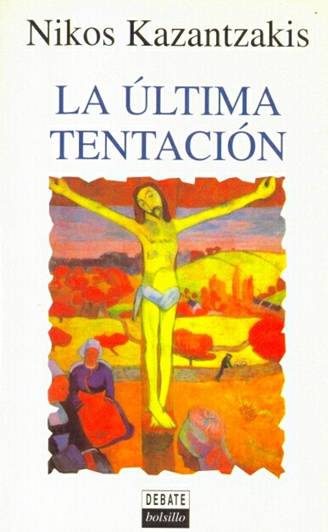 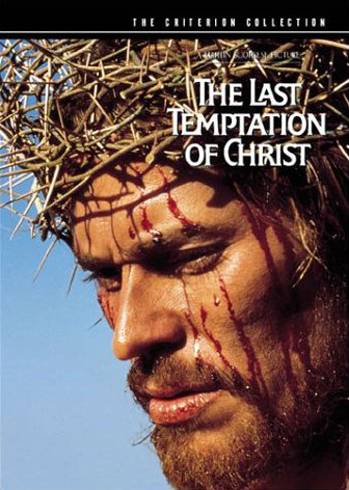 The Last Temptation of Christ

The Last Temptation of Christ
Novel which portrays Christ as a sensitive human being who is torn between his own passionates desires and his triumphant destiny on the cross. 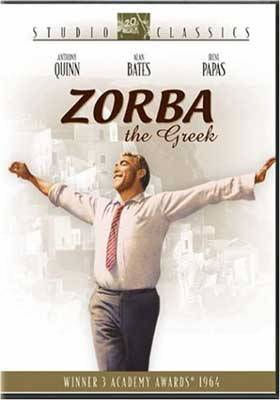 Zorba The Greek
Novel by Nikos Kazantzakis, published in Greek in 1946 as Vios kai politia tou Alexi Zormpa. The unnamed narrator is a scholarly, introspective writer who opens a coal mine on the fertile island of Crete. He is gradually drawn out of his ascetic shell by an elderly employee named Zorba, an ebullient man who revels in the social pleasures of eating, drinking, and dancing. The narrator's reentry into a life of experience is completed when his newfound lover, the village widow, is ritually murdered by a jealous mob.