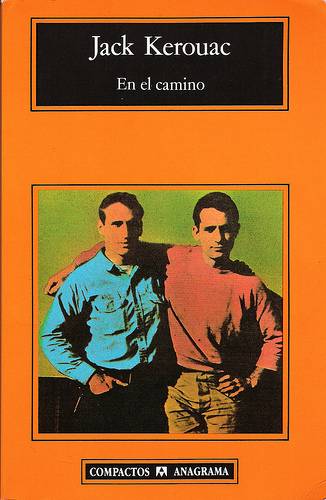 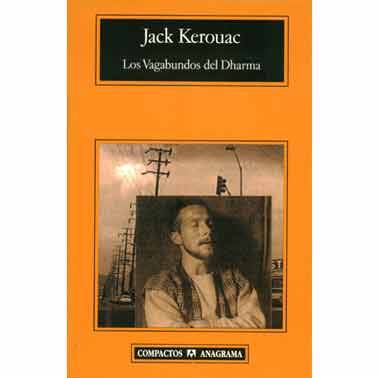 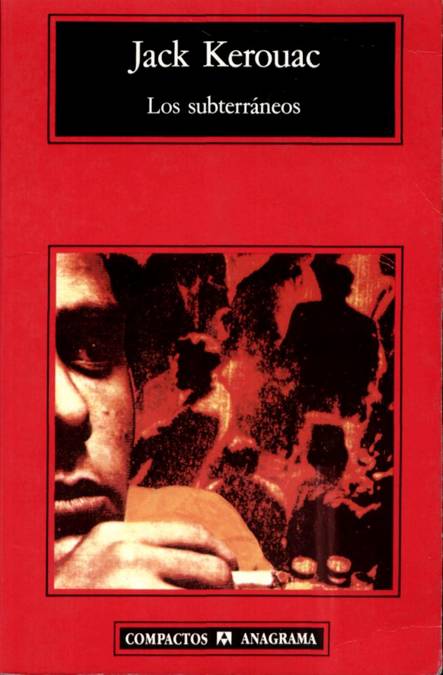 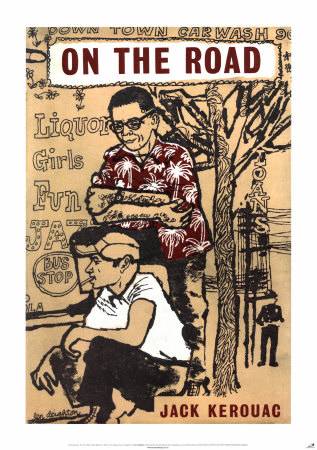 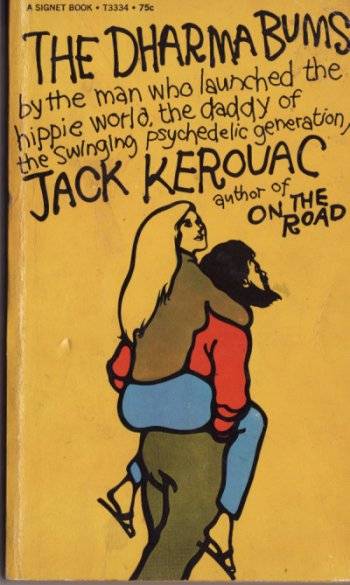 The Dharma Bums
One of the best and most popular of Kerouac's autobiographical novels, The Dharma Bums is based on experiences the writer had during the mid-1950s while living in California, after he'd become interested in Buddhism's spiritual mode of understanding. One of the book's main characters, Japhy Ryder, is based on the real poet Gary Snyder, who was a close friend and whose interest in Buddhism influenced Kerouac. This book is a must-read for any serious Kerouac fan. Two ebullient young men are engaged in a passionate search for dharma, or truth. Their major adventure is the pursuit of the Zen way, which takes them climbing into the high Sierras to seek the lesson of solitude, a lesson that has a hard time surviving their forays into the pagan groves of San Francisco's Bohemia with its marathon wine-drinking bouts, poetry jam sessions, experiments in "yabyum," and similar nonascetic pastimes. This autobiographical novel appeared just a year after the author's explosive On the Road put the Beat generation on the literary map and Kerouac on the best-seller lists. The same expansiveness, humor, and contagious zest for life that sparked the earlier novel ignites this one.