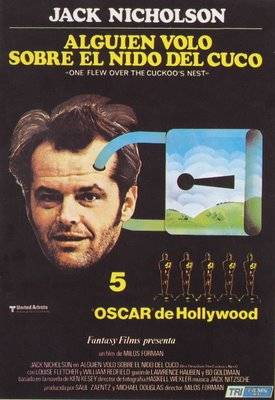 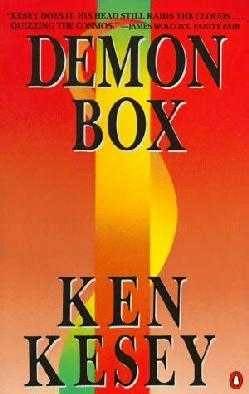 Demon Box
From Publishers Weekly The central theme running through this collection of stories (many of which seem to be primarily nonfiction with elements of fiction thrown in) by the author of One Flew Over the Cuckoo's Nest is the struggle to come to terms with the legacy of the 1960s. Kesey draws largely on his own experiences after returning to his Oregon farm following a brief stint in prison on drug charges. A series of tales, apparently sections from a novel in progress, star an alter-ego named Devlin Deboree: his relatively tranquil post-jail farm existence is disturbed both by memories of now-dead companions and the seemingly extinct passions of the '60s, and by burned-out refugees from that era who intermittently arrive on his doorstep, hoping for some sort of help from the most famous survivor of the psychedelic wars. Pieces on visiting Egypt and covering a Chinese marathon examine the complex relationship between Americans and people from other cultures. Kesey's distinctive gift with language and tough sense of humor unify this somewhat disorganized collection, and his elegy for the passing of the mad energy of the '60s will strike a responsive chord with all those who lived through those dangerous, liberating years. 30,000 first printing; BOMC and QPBC alternates. From Library Journal Kesey fans have waited long for his latest offering, a collection of experiences, stories, and poetry. Most of the tales concern the life and times of "Devlin E. Deboree," a counterculture author who serves time in Mexico on a narcotics charge and later returns to his family farm in Oregon. Though he gives himself an alias, Kesey usually identifies his friends, including Jack Kerouac, Larry McMurtry, Hunter Thompson, and a Rolling Stone reporter who accompanies him to the great pyramids. The collection fluctuates in mood, ranging from warm "farm" pieces such as "Abdul Ebenezer" (concerning a bull and a cow) to pieces dealing with loss of friends and a common cause that reflect a nostalgia for the Sixties. These more personal pieces, especially the title essay, are particularly strong. Susan Avallone, "Library Journal" *** "Here's good news for pundits and pranksters everywhere: Ken Kesey can still write… Those metaphoric tales illuminate our lives and make us laugh and cry." – San Francisco Chronicle Ken Kesey: legendary writer, counterculture folk hero – chief trickster of the sixties' tuned-in, turned-on generation. Now, kesey comes to terms with his own legend, as he reveals his fascinating passage from the psychedelic sixties to the contradictory eighties. Assuming the guise of Devlin Deboree (pronounced debris), Kesey begins with his release from prison and his return to an unusual domestic life; recounts various foreign excursions (to Egypt to visit the Sphinx, and to China to cover the Bejing Marathon); relates lively stories of farm and family and, in the voice of his grandmother, a tall tale and a narrative prayer. Most poignantly, Kesey looks at the hard lessons to be found in the deaths of Neal Cassady and John Lennon. As always, Kesey challenges public and private demons with sure, subtle strokes – and with the brave and deceptive embrace of the wrestler. "In these forceful, engaging, sometimes touching pieces, Kesey shows that he remains a concerned, sometimes vitrolic, but ultimately responsible observer of American society and and the human condition." – The Philidelphia Inquirer 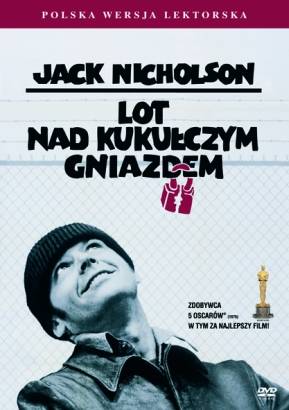 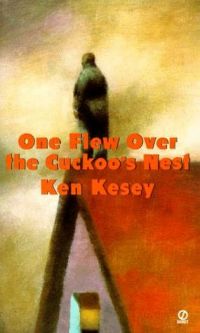 One flew over cuckoo's nest

One flew over cuckoo's nest
Chief Bromden, half American-Indian, whom the authorities believe is deaf and dumb, tells the story of a mental institution ruled by Big Nurse on behalf of the all-powerful Combine. Into this terrifying grey world comes McMurphy, a brawling gambling man, who wages total war on behalf of his cowed fellow-inmates. What follows is at once hilarious and heroic, tragic and ultimately liberating. Since its first publication in 1962, Ken Kesey’s astonishing first novel has achieved the status of a contemporary classic. “Kesey can be funny, he can be lyrical, he can do dialogue, and he can write a muscular narrative. In fact there's not much better come out of America in the sixties… If you haven’t already read this book, do so. If you have, read it again” – Douglas Eadie, “Scotsman”. 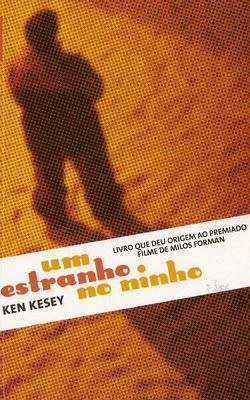