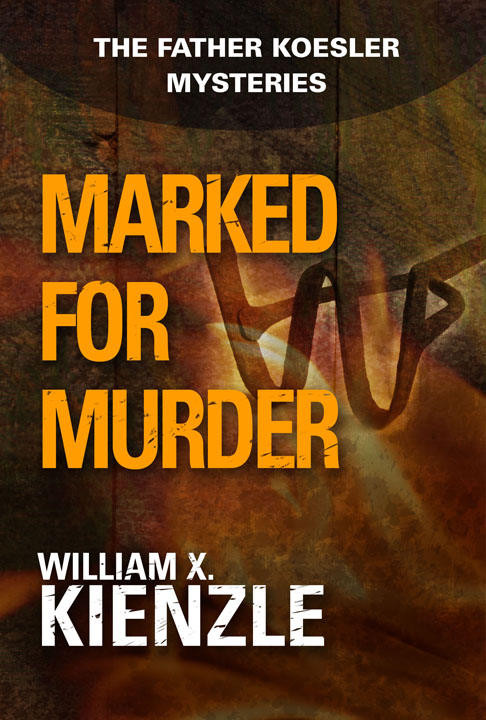 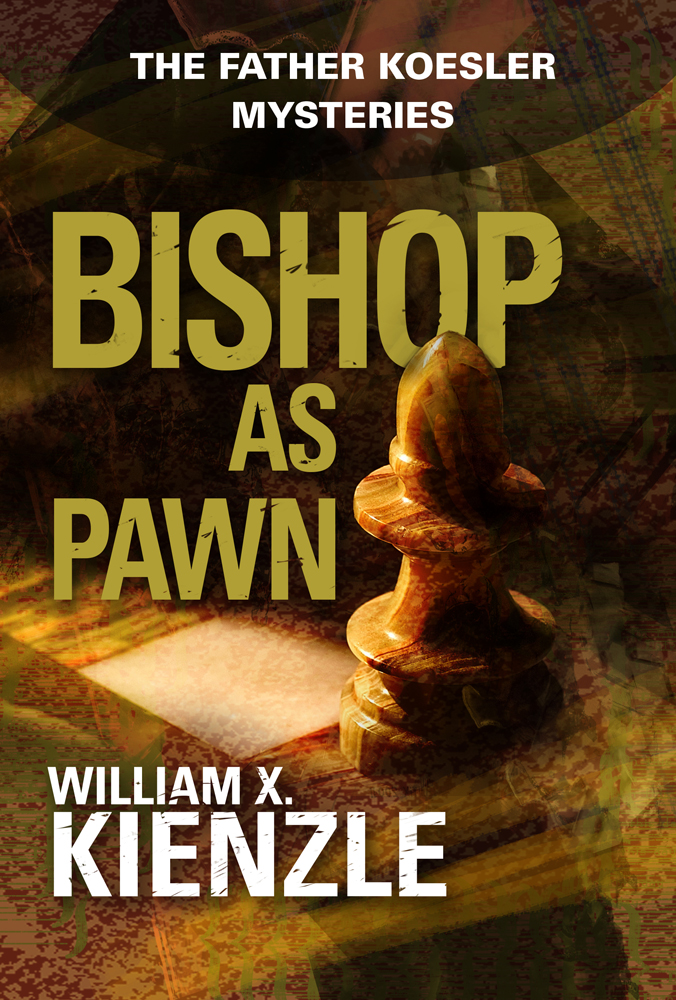 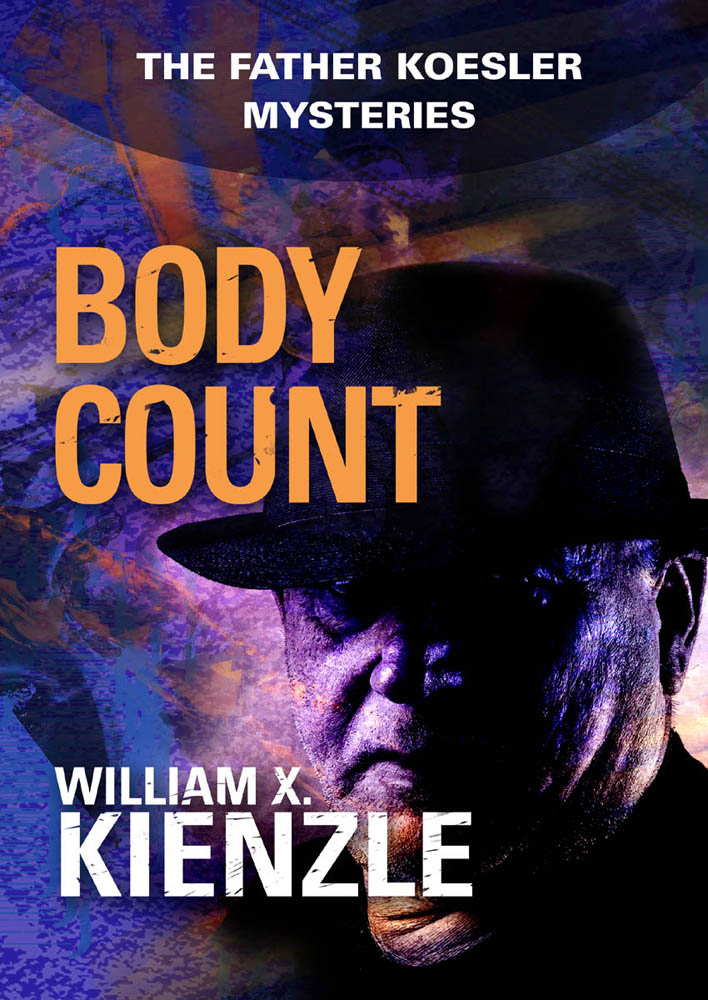 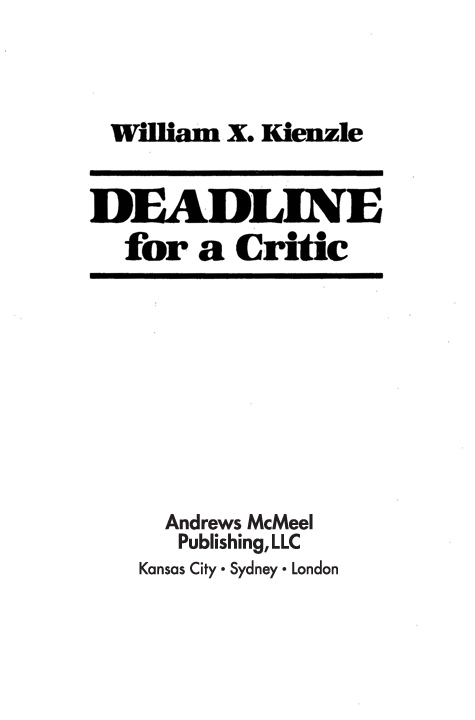 Deadline for a Critic

Deadline for a Critic

At a word from critic Ridley Groendal, plays closed overnight. Concert halls went silent. Books gathered dust on bookstore shelves. Thus, many sought revenge. But four were close enough to exact it. The playwright. The violinist. The author. The actress. All with a dark, longtime link to the victim. And to Father Koesler, who'd known Groendal since their school days. Who pulled the curtain down on Ridley? All Father Koesler has to go on are four incriminating letters -- and one burning question. 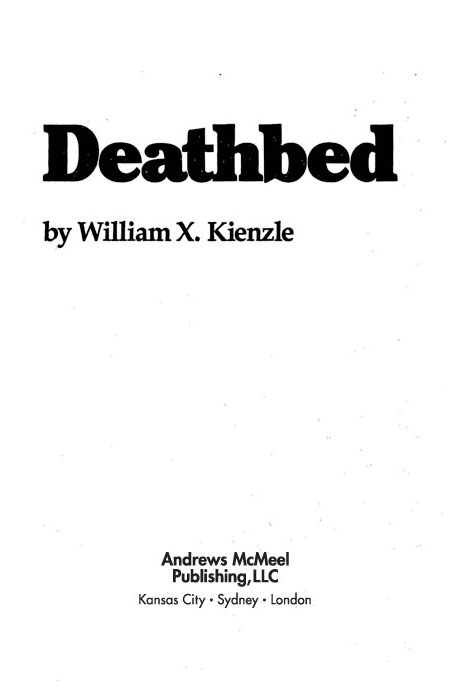 All is not well at Detroit's St. Vincent's Hospital. The beds are used for more than convalescence. A nasty case of malpractice surfaces. An operating room is spectacularly blown up. Worst of all, Sister Eileen, the iron-willed nun who almost single-handedly keeps the inner-city hospital open, becomes the object of some violently unhealthy attention. Can Father Koesler make the correct diagnosis before the killer writes another murderous prescription? 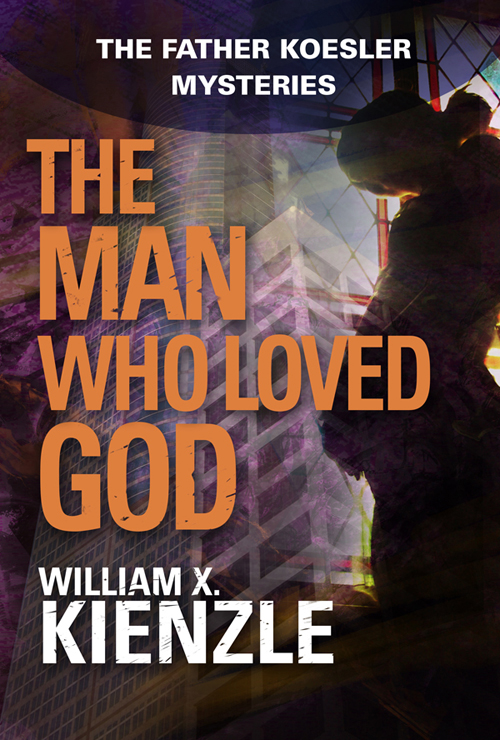 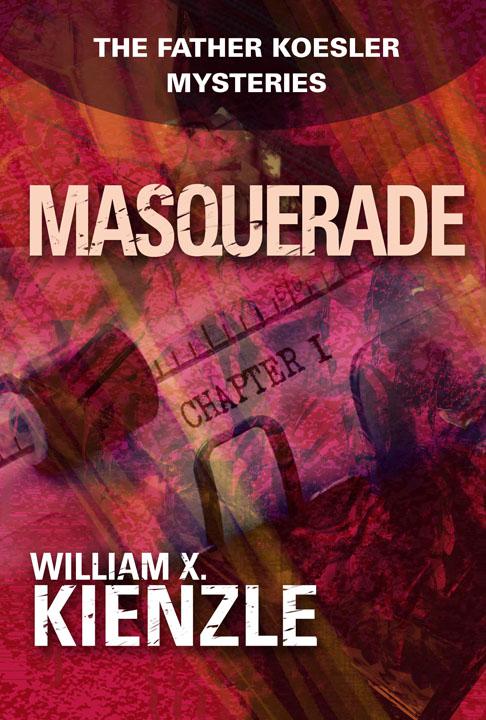 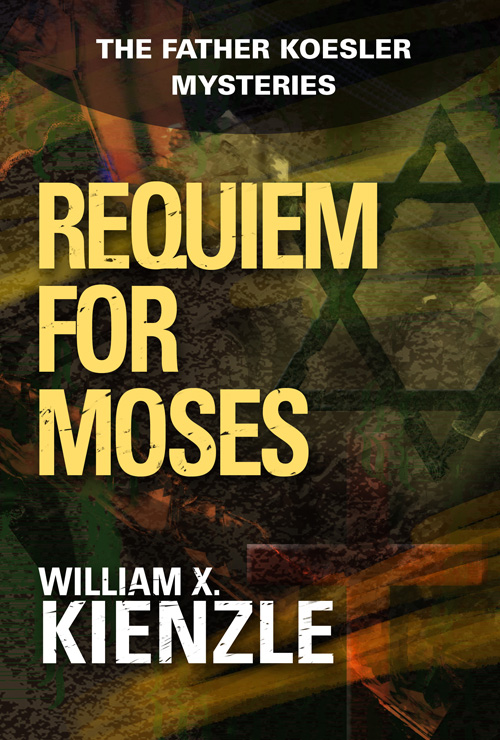 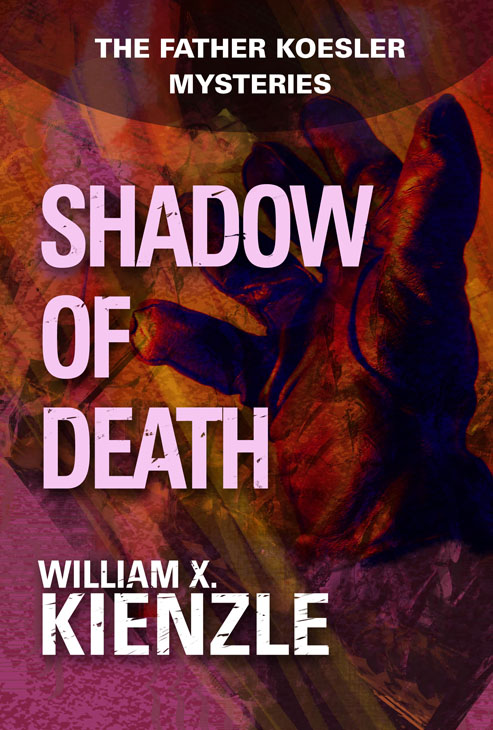 A cardinal is brutally murdered in his own church. Another is slain in the Vatican. A clue - the black imprint of a clenched fist - is left at the scene of each crime. Who's behind these sinister attacks? And is the ultimate target the Holy Office of the Pope himself?

On a detective's trail from Detroit to Dublin to Rome. Father Koesler, the sleuthing priest, plunges back into his own haunted past - and becomes an unholy candidate for assassination. 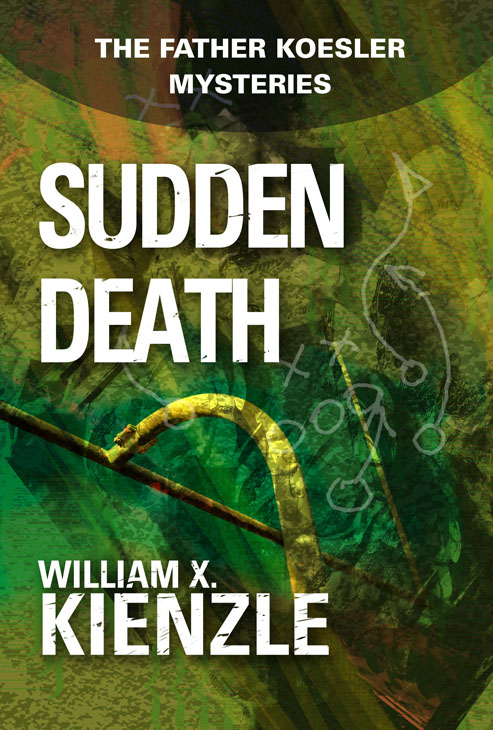 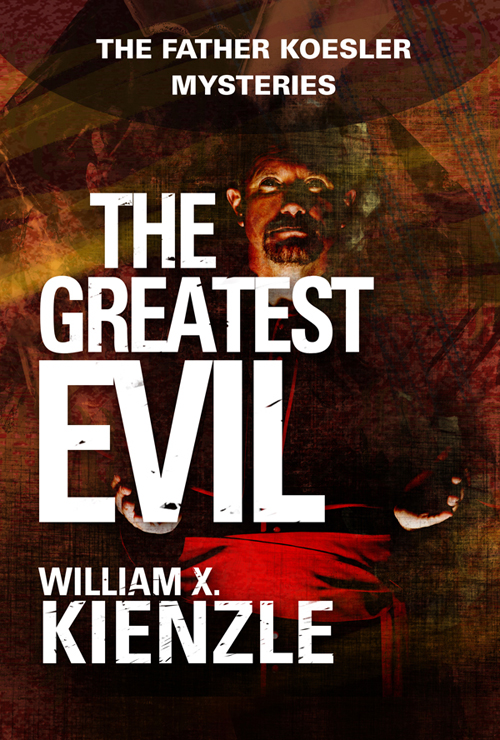