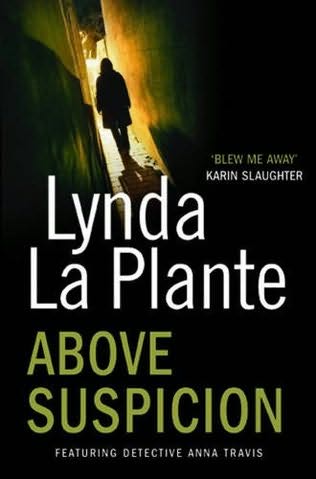 Above Suspicion
Young Anna Travis has been assigned to her first murder case — a series of killings that has shocked even the most hardened of detectives. They started eight years ago — now the body count is up to six. The method of killing is identical, the backgrounds of the girls identical — all drug-users and prostitutes. Then a seventh body is found. The modus operandi is the same — but the victim is a young student with the 'face of an angel'. The profile of the murderer has changed dramatically. Determined to earn the respect of her male colleagues, Anna stumbles on a vital piece of information which links one man to the killings, a much-loved actor on the brink of international stardom. His arrest would create a media frenzy. But if he were found innocent, his wouldn't be the only career over — Anna's hard fought for reputation would be destroyed once and for all… 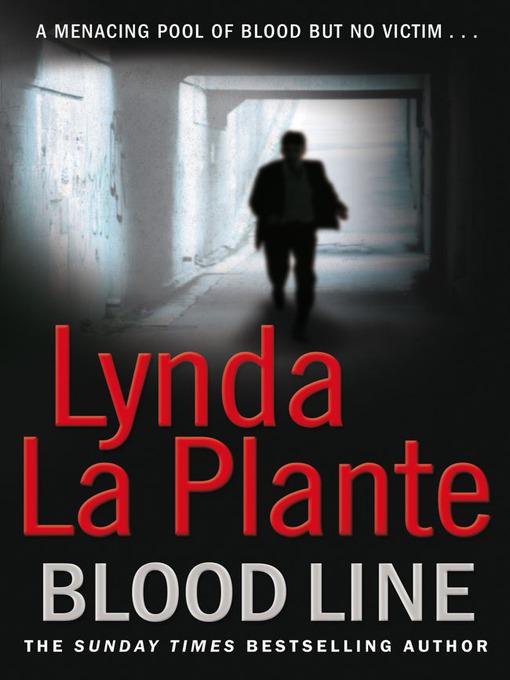 Blood Line
Under the watchful eye of DCS James Langton, DCI Anna Travis takes charge of an investigation for the first time. But is it purely a missing person's case - or a full blown murder enquiry? An ominous pool of blood and no victim lead Anna on a desperate hunt for a man who has disappeared without trace. As Anna becomes obsessed with seemingly irrelevant details, Langton fears that she is losing control. They still have no body and Anna is under increasing pressure to make an arrest... 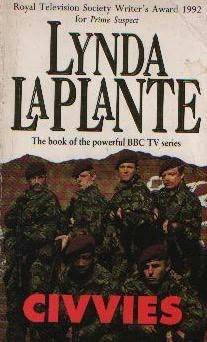 Civvies
Published to coincide with the BBC series, this is a powerful and realistic story featuring six long-term Parachute Regiment soldiers and their often difficult and painful readjustment to civilian life. The thrill of crime is a strong temptation for the civvies and they each succumb. 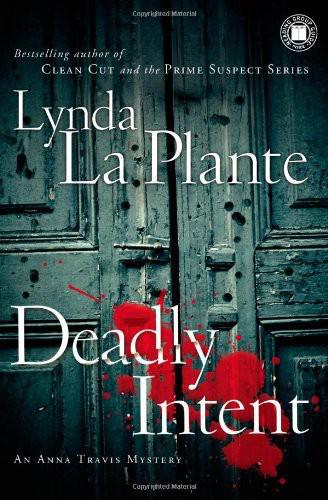 Deadly Intent
Anna Travis is back in a new gripping mystery from Lynda La Plante, featuring the female detective every bit as intelligent, ambitious, and flawed asPrime Suspect'sJane Tennison. Ruthless drug trafficker Alexander Fitzpatrick is one of the most wanted men in the Western Hemisphere. But for ten years, there's been no sign of him. Is he dead, or just trying to appear that way? When an ex-colleague from the murder squad is found shot in a dank drug den, Anna Travis is pulled into the case. She's grateful for the distraction after her breakup with DCI Langton and soon finds herself involved with someone new. But as the bodies pile up and the mystery deepens, Travis and Langton must put aside their personal history and work together to track down one of the canniest criminals they've ever encountered. 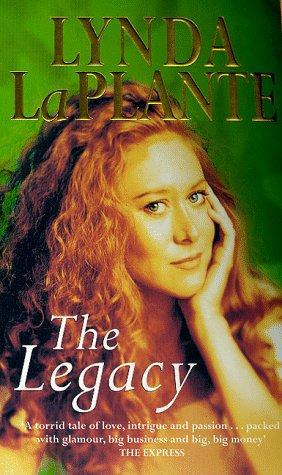 The Legacy
A novel concerned with human greed, lust and ambition, which tells of a Welsh miner's daughter who marries a Romany gypsy boxer contending for the World Heavyweight Championship and of how a legacy left to her affects her family. 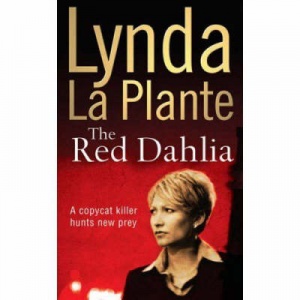 The Red Dahlia
When the body of a young girl is found dumped on the banks of the Thames, even the police are shocked by the brutality of her murder: horifically mutilated, severed in half and drained of blood, her death is a mirror image of an infamous 1940s case in Los Angeles known as 'The Black Dahlia'. That case was never solved, but now Detective Inspector Anna Travis must race against time to catch this 'copycat killer', dubbed 'The Red Dahlia' from the flower his victim wore in her hair. But there are no suspects and a media frenzy is spiralling out of control. Anna turns to her mentor, the brilliant and volatile Detective Chief Inspector James Langton, but the frictions of their romantic relationship are complicating the case. And then a second girl is found, her death again mirroring the 'Black Dahlia', and as Anna and Langton close in on the prime suspect they uncover a shocking web of sadistic sexual evil and a family's murderous secrets.