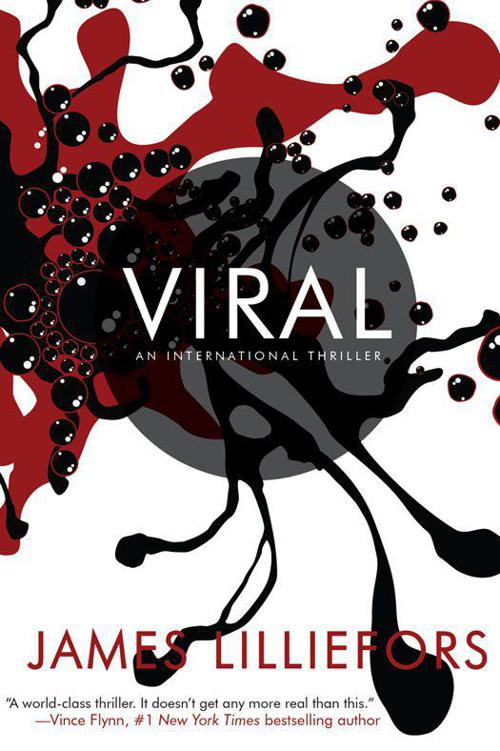 Viral
“Viral is a world-class thriller.” -Vince Flynn Two brothers race to stop a political mastermind’s massive bioterrorist plot in this terrifying espionage thriller. In remote pockets of the Third World, a deadly virus is quietly sweeping through impoverished farming villages and shanty towns with frightening speed and potency. Meanwhile, in Washington, a three-word message left in a safe-deposit box may be the key to stopping the crisis—if, that is, Charles Mallory, a private intelligence contractor and former CIA operative, can decipher the puzzle before time runs out. What Mallory begins to discover are the traces of a secret war, with a bold objective—to create a new, technologically advanced society. With the help of his brother Jon, an investigative reporter, can he break the story to the world before it is too late—before a planned ‘humane depopulation’ takes place? As the stakes and strategies of this secret war become more evident, the Mallory brothers find themselves in a complex game of wits with an enemy they can't see: a new sort of superpower led by a brilliant, elusive tactician who believes that ends justify means.