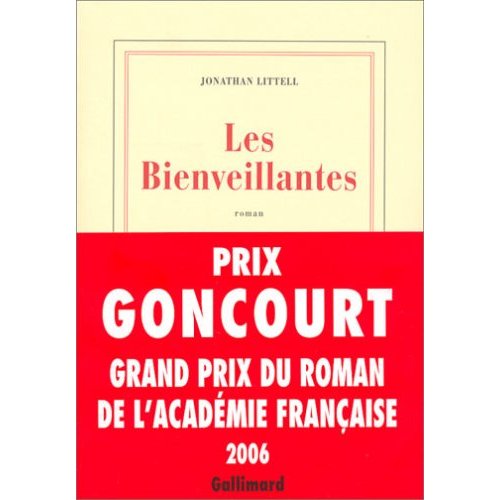 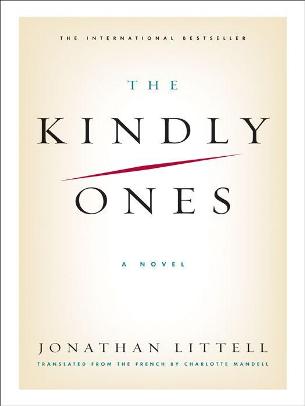 The Kindly Ones
A literary prize-winning epic novel that has been a record-breaking bestseller in France, Germany, Italy, and Spain, and is keenly anticipated in the English-speaking world. The Kindly Ones won the Prix Goncourt, France's most prestigious literary award, as well as the Académie Française's Prix de Littérature. It has sold more than one million copies in Europe alone. The Kindly Ones is the fictional memoir of Dr. Max Aue, a former Nazi officer who survived the war and has reinvented himself, many years later, as a middle-class entrepreneur and family man in northern France. Max is an intellectual steeped in philosophy, literature, and classical music. He is also a cold-blooded assassin and the consummate bureaucrat. Through the eyes of this cultivated yet monstrous man, we experience the horrors of the Second World War and the Nazi genocide of the Jews in graphic, disturbingly precise detail. During the period from June 1941 through April 1945, Max is posted to Poland, the Ukraine, and the Caucasus; he is present at the Battle of Stalingrad, at Auschwitz and Cracow; he visits occupied Paris and lives through the chaos of the final days of the Nazi regime in Berlin. Although Max is a totally imagined character, his world is peopled by real historical figures, such as Eichmann, Himmler, Göring, Speer, Heydrich, Höss, and Hitler himself. Massive in scope, horrific in subject matter, and shocking in its protagonist, Littell's masterpiece is intense, hallucinatory, and utterly original. Critics abroad have compared this provocative and controversial work of literature to Tolstoy's War and Peace, a classic epic of war that, like The Kindly Ones, is a morally challenging read.