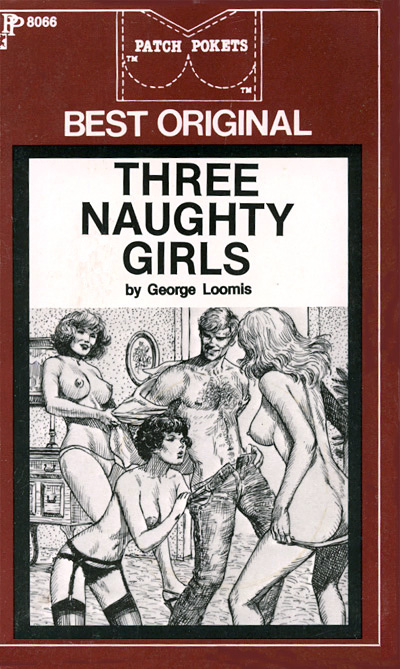 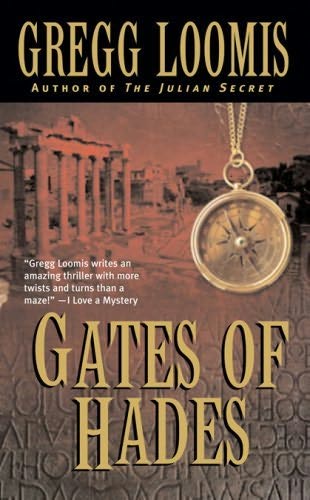 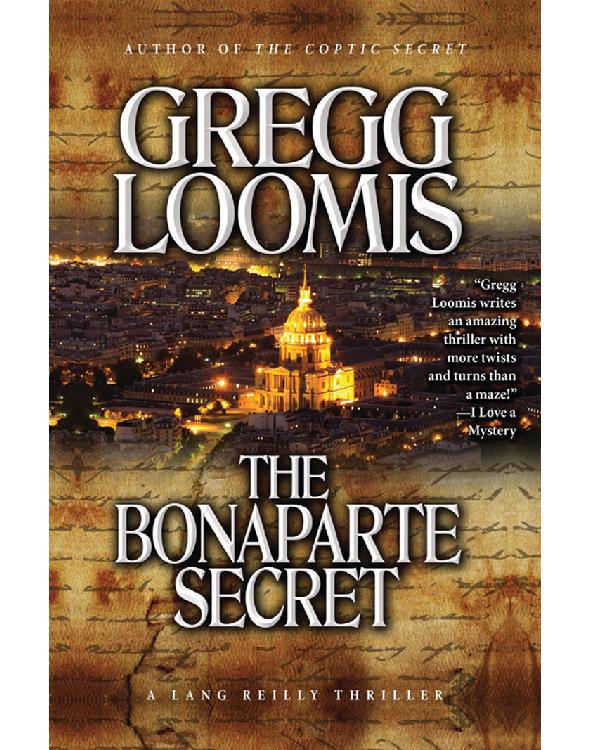 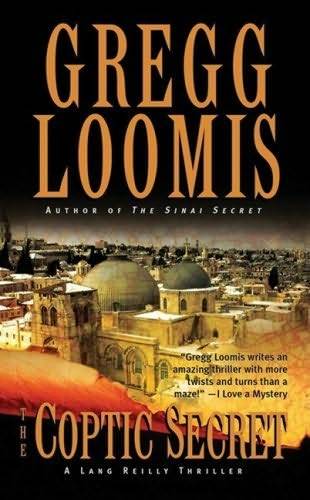 The Coptic Secret
A murder at the British Museum sends Lang Reilly racing across the globe in search of a previously unknown Gospel-while a mysterious organization will stop at nothing to prevent him from finding it. Original. 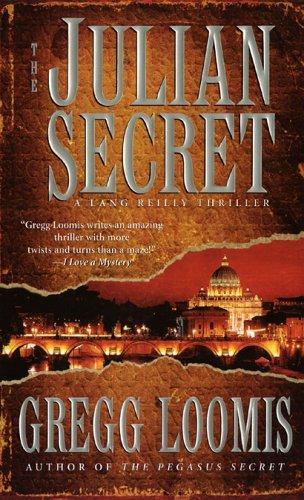 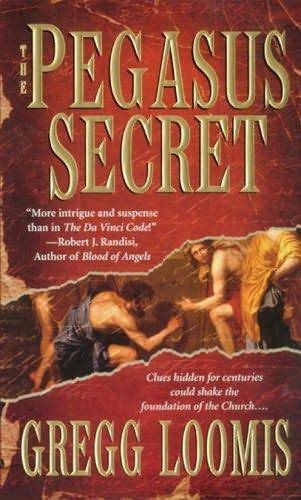 The Pegasus Secret
Shortly after ex-spy Lang Reilly's sister dies in an explosion in her Paris home, a reproduction of a painting by the 17th-century artist Poussin, which his sister bought the day before she died and which includes an odd Latin inscription, disappears from Lang's home. With police and killers on his trail, Lang embarks on a journey to Italy to uncover the painting's secrets as well as its connection to his sister, enlisting the help of a former co-worker, the German killing-machine Gurt Fuchs. Somewhat dry excerpts from a medieval account of the Knights of the Temple punctuate the action, hinting that the mystery is more complex than Lang can imagine. The international setting and fast-paced action grip, and fortunately, Loomis's convincing protagonist possesses the intelligence and emotional depth to carry the reader through some unlikely scenarios (e.g., in an airport bathroom stall, Lang constructs a fake gun out of candy). Though the momentum sometimes lags, each scene is vivid enough to keep the reader engaged. Some may find the book's secret societies and art history themes a trifle unoriginal, but others looking to repeat The Da Vinci Code experience will be satisfied. 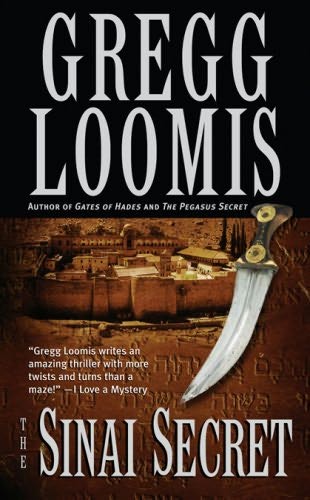