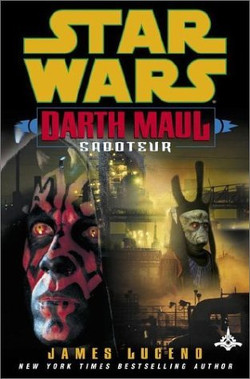 Darth Maul: Saboteur
On the distant planet Dorvalla, precious ore is mined by two competing companies: InterGalactic Ore and Lommite Limited. Neither rival suspects that they are central to a sinister plot masterminded by Darth Sidious, Lord of the Sith, himself. Dispatched by Sidious on his very first solo mission, Darth Maul infiltrates Lommite Limited. There, his unique gifts of deception and subterfuge will set off an explosive chain of events that could destroy both companies, leaving them ripe for takeover by the Trade Federation. But a vengeful Lommite Limited Manager with his own thirst for retaliation against InterGal could blow Maul's cover — and all of Sidious's fiendishly laid plans… 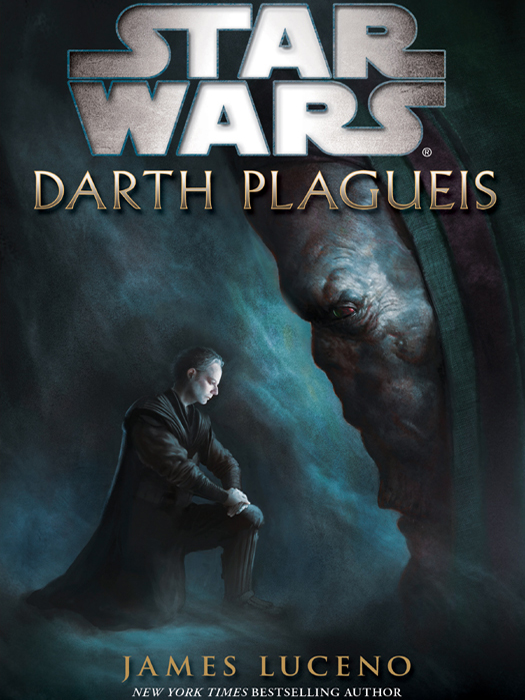 Darth Plagueis
He was the most powerful Sith lord who ever lived. But could he be the only one who never died? “Did you ever hear the Tragedy of Darth Plagueis the Wise? It’s a Sith legend. Darth Plagueis was a Dark Lord of the Sith, so powerful and so wise that he could use the Force to influence the midi-chlorians to create life. He had such a knowledge of the dark side that he could even keep the ones he cared about from dying.” — Supreme Chancellor Palpatine, Star Wars: Episode III Revenge of the Sith Darth Plagueis: one of the most brilliant Sith Lords who ever lived. Possessing power is all he desires. Losing it is the only thing he fears. As an apprentice, he embraces the ruthless ways of the Sith. And when the time is right, he destroys his Master — but vows never to suffer the same fate. For like no other disciple of the dark side, Darth Plagueis learns to command the ultimate power… over life and death. Darth Sidious: Plagueis’s chosen apprentice. Under the guidance of his Master, he secretly studies the ways of the Sith, while publicly rising to power in the galactic government, first as Senator, then as Chancellor, and eventually as Emperor. Darth Plagueis and Darth Sidious, Master and acolyte, target the galaxy for domination — and the Jedi Order for annihilation. But can they defy the merciless Sith tradition? Or will the desire of one to rule supreme, and the dream of the other to live forever, sow the seeds of their destruction? Features a bonus section following the novel that includes a primer on the Star Wars expanded universe, and over half a dozen excerpts from some of the most popular Star Wars books of the last thirty years!