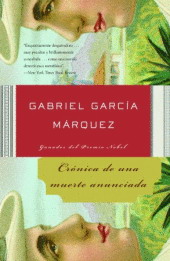 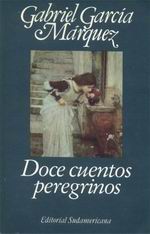 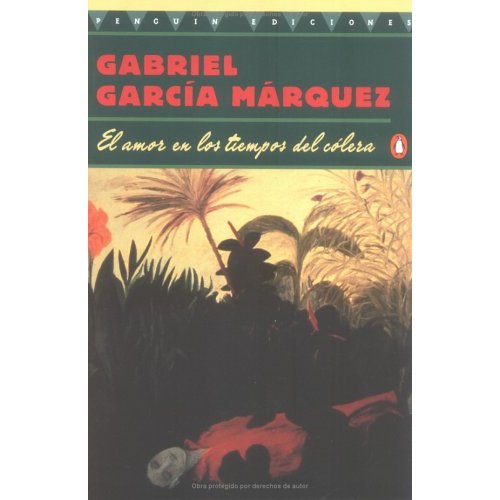 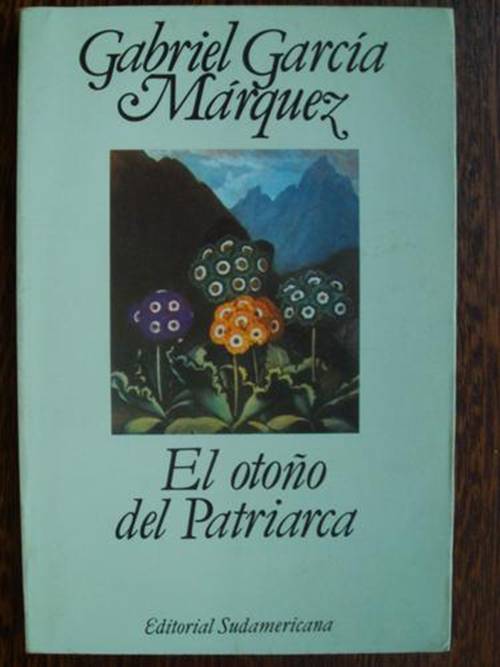 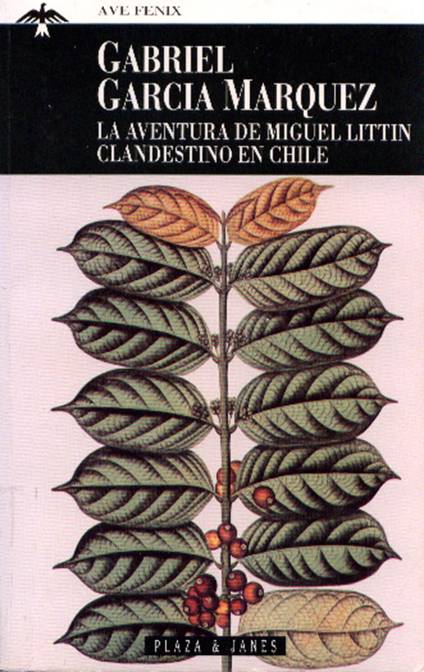 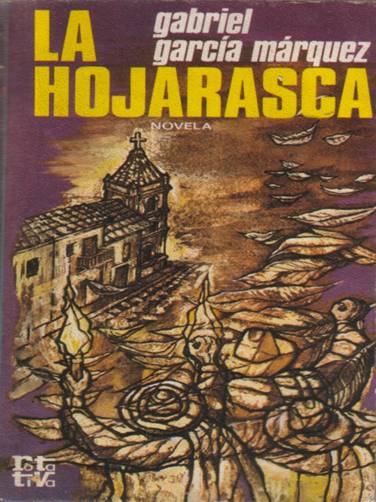 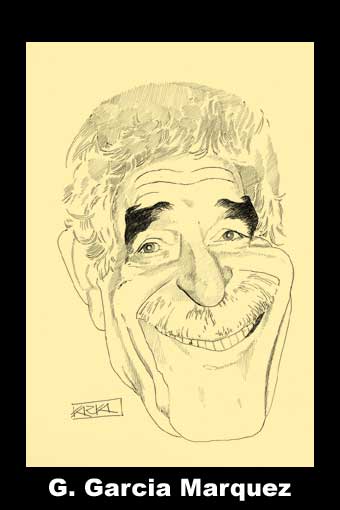 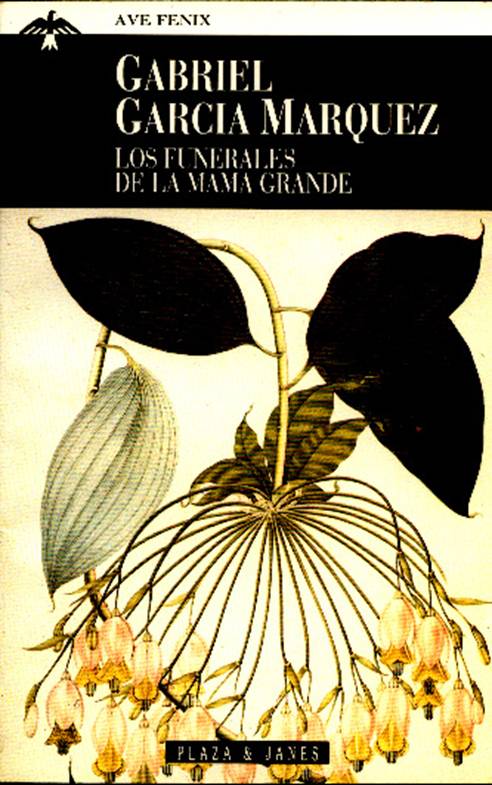 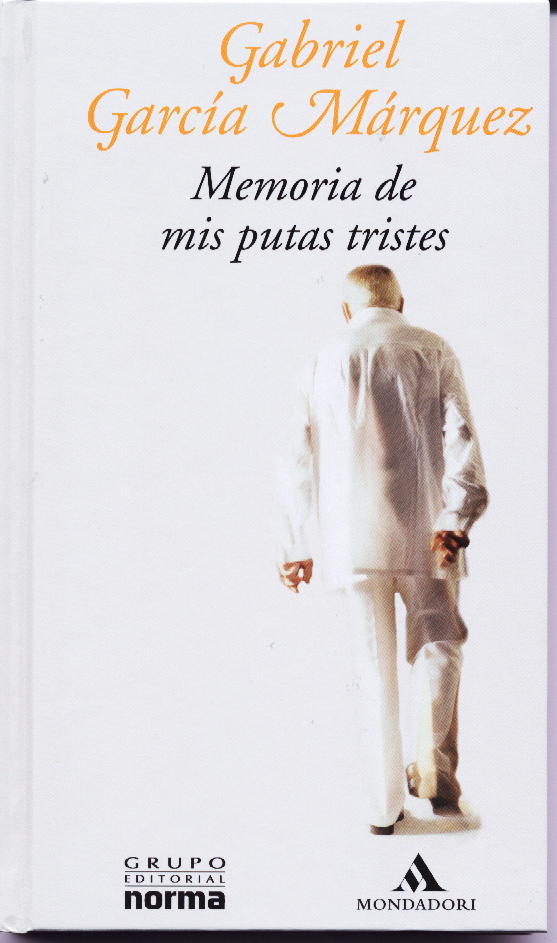 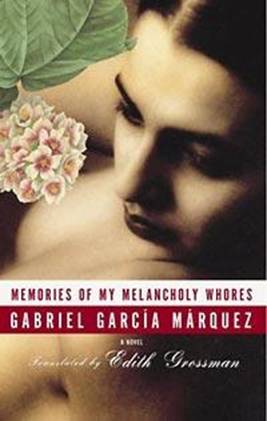 Memories of my Melancholy Whores

Memories of my Melancholy Whores
Amazon.com Review "The year I turned ninety, I wanted to give myself the gift of a night of wild love with an adolescent virgin." So begins Memories of My Melancholy Whores, and it becomes even more unlikely as the novel unfolds. This slim volume contains the story of the sad life of an unnamed, only slightly talented Colombian journalist and teacher, never married, never in love, living in the crumbling family manse. He calls Rosa Cabarcas, madame of the city's most successful brothel, to seek her assistance. Rosa tells him his wish is impossible-and then calls right back to say that she has found the perfect girl. The protagonist says of himself: "I have never gone to bed with a woman I didn't pay… by the time I was fifty there were 514 women with whom I had been at least once… My public life, on the other hand, was lacking in interest: both parents dead, a bachelor without a future, a mediocre journalist… and a favorite of caricaturists because of my exemplary ugliness." The girl is 14 and works all day in a factory attaching buttons in order to provide for her family. Rosa gives her a combination of bromide and valerian to drink to calm her nerves, and when the prospective lover arrives, she is sound asleep. Now the story really begins. The nonagenarian is not a sex-starved adventurer; he is a tender voyeur. Throughout his 90th year, he continues to meet the girl and watch her sleep. He says, "This was something new for me. I was ignorant of the arts of seduction and had always chosen my brides for a night at random, more for their price than their charms, and we had made love without love, half-dressed most of the time and always in the dark, so we could imagine ourselves as better than we were… That night I discovered the improbably pleasure of contemplating the body of a sleeping woman without the urgencies of desire or the obstacles of modesty." Márquez's style never falters throughout this recounting of his life and his exploration of love, found at an unexpected time and place. The erstwhile lover is still capable of being surprised-and fulfilled. After an absence of ten years, it is a treat to have another parable from the master. From Publishers Weekly García Márquez's slim, reflective contribution to the romance of the brothel, his first book-length fiction in a decade, is narrated by perhaps the greatest connoisseur ever of girls for hire. After a lifetime spent in the arms of prostitutes (514 when he loses count at age 50), the unnamed journalist protagonist decides that his gift to himself on his 90th birthday will be a night with an adolescent virgin. But age, followed by the unexpected blossoming of love, disrupts his plans, and he finds himself wooing the allotted 14-year-old in silence for a year, sitting beside her as she sleeps and contemplating a life idly spent. Flashes of García Márquez's brilliant imagery-the sleeping girl is "drenched in phosphorescent perspiration"-illuminate the novella, and there are striking insights into the euphoria that is the flip side of the fear of death. The narrator's wit and charm, however, are not enough to counterbalance the monotony of his aimlessness. Though enough grace notes are struck to produce echoes of eloquence, this flatness keeps the memories as melancholy as the women themselves. 250,000 first printing. 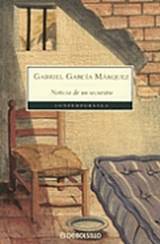 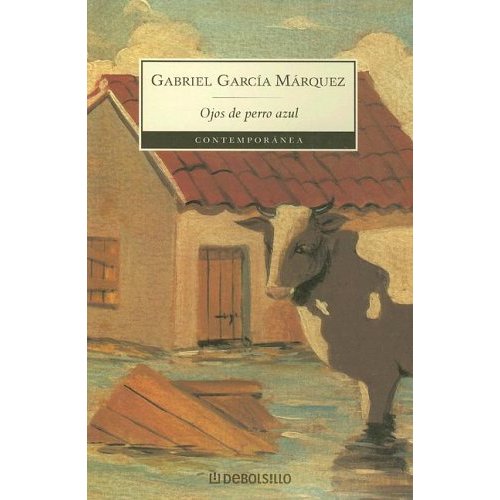 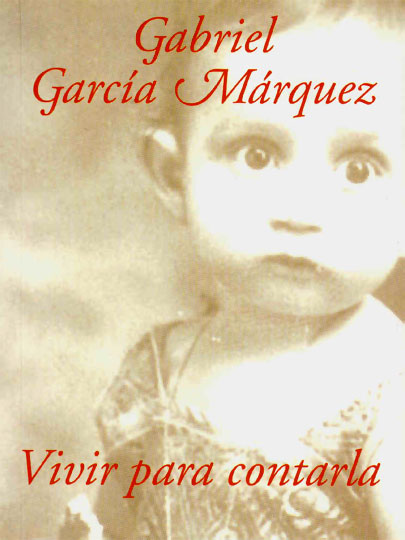 One Hundred Years Of Solitude