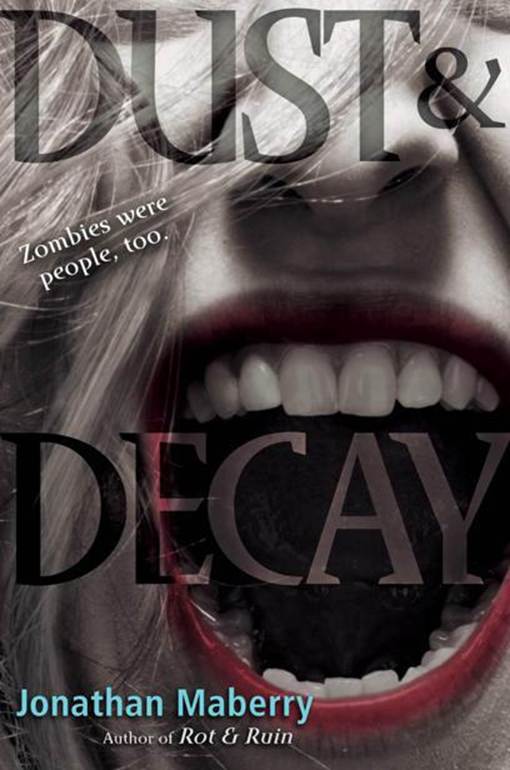 Dust & Decay
Six months have passed since the terrifying battle with Charlie Pink-eye and the Motor City Hammer in the zombie-infested mountains of the Rot Ruin. It's also six months since Benny Imura and Nix Riley saw something in the air that changed their lives. Now, after months of rigorous training with Benny's zombie-hunter brother Tom, Benny and Nix are ready to leave their home forever and search for a better future. Lilah the Lost Girl and Benny's best friend Lou Chong are going with them. Sounds easy. Sounds wonderful. Except that everything that can go wrong does. Before they can even leave there is a shocking zombie attack in town. But as soon as they step into the Rot Ruin they are pursued by the living dead, wild animals, insane murderers and the horrors of Gameland -where teenagers are forced to fight for their lives in the zombie pits. Worst of all.could the evil Charlie Pink-eye still be alive? In the great Rot Ruin everything wants to kill you. Everything – and not everyone in Benny's small band of travelers will make it out alive. Rot & Ruin
In the zombie-infested, post-apocalyptic America where Benny Imura lives, every teenager must find a job by the time they turn fifteen or get their rations cut in half. Benny doesn't want to apprentice as a zombie hunter with his boring older brother Tom, but he has no choice. He expects a tedious job whacking zoms for cash, but what he gets is a vocation that will teach him what it means to be human. 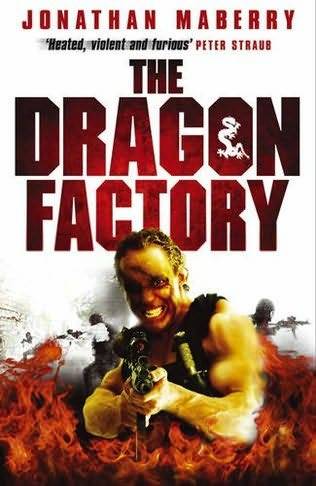 The Dragon Factory
Joe Ledger and the DMS (Department of Military Sciences) go up against two competing groups of geneticists. One side is creating exotic transgenic monsters and genetically enhanced mercenary armies; the other is using 21st century technology to continue the Nazi Master Race program begun by Josef Mengele. Both sides want to see the DMS destroyed, and they've drawn first blood. Neither side is prepared for Joe Ledger as he leads Echo Team to war under a black flag.