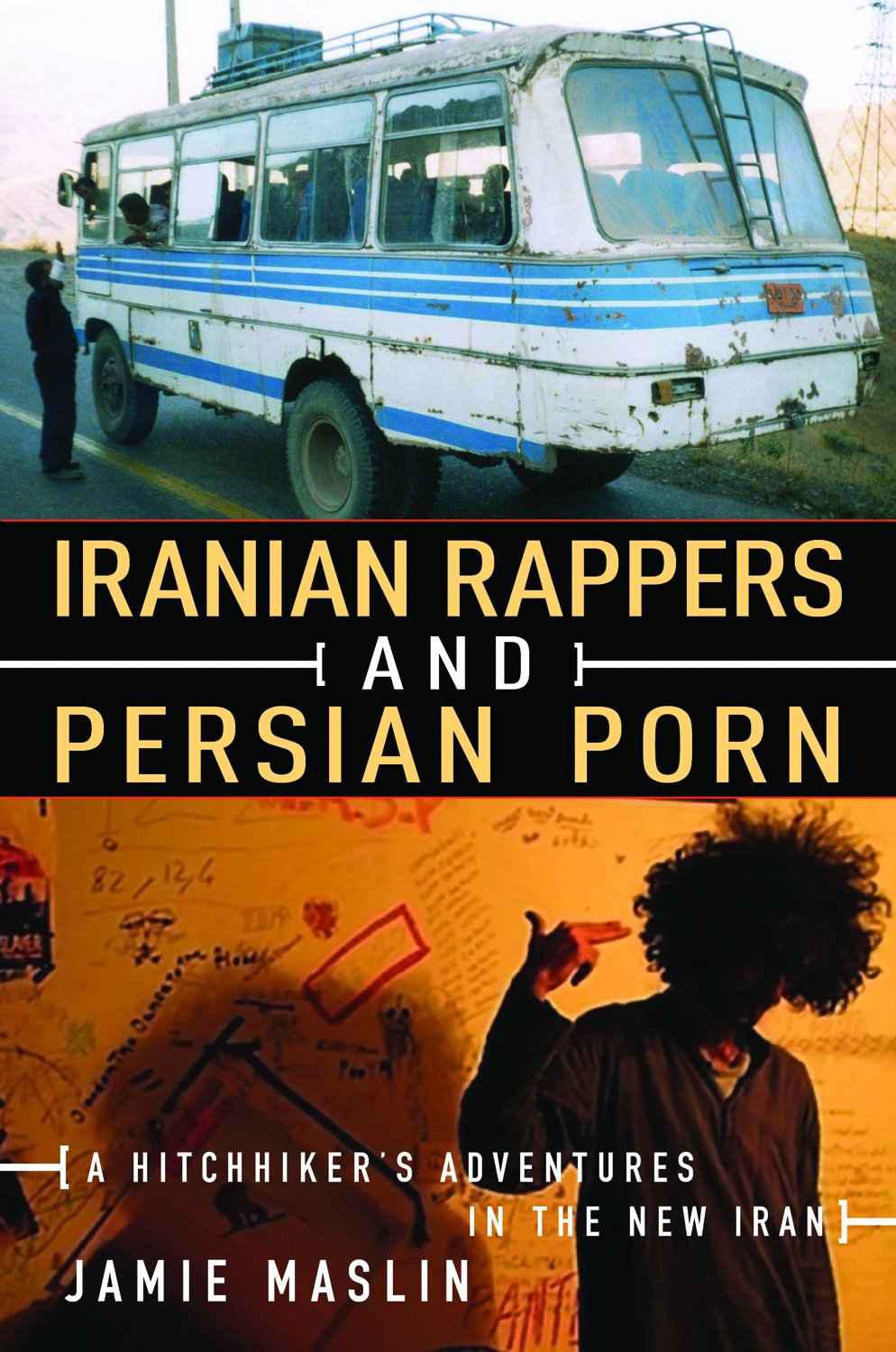 Iranian Rappers and Persian Porn
A backpacker’s charming, hilarious account of the secret world of counterculture Iran. Iran looms large in the psyche of modern America. For decades, it has been “the enemy,” its government taunting us and attacking our Western, secular lifestyle. That is largely the Iranian government, however, not the Iranian people. Here’s the proof. When Jamie Maslin decides to backpack the entire length of the Silk Road, he decides to travel first and plan later. Then, unexpectedly stranded in a country he’s only read about in newspapers, he decides to make the best of it—but wonders whether he’ll make it out alive. Maslin finds himself suddenly plunged into a subversive, contradictory world of Iranian subculture, where he is embraced by locals who are more than happy to show him the true Iran as they see it—the one where unmarried men and women mingle in Western clothes at secret parties, where alcohol (the possession of which is punishable by hand-amputation) is readily available on the black market, where Christian churches are national heritage sites, and where he discovers the real meaning of friendship, nationality, and hospitality. This is a hilarious, charming, and astonishing account of one Westerner’s life-altering rambles across Iran that will leave you wondering what else you don’t know about Iran and its people. [24 color illustrations].