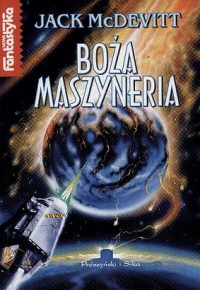 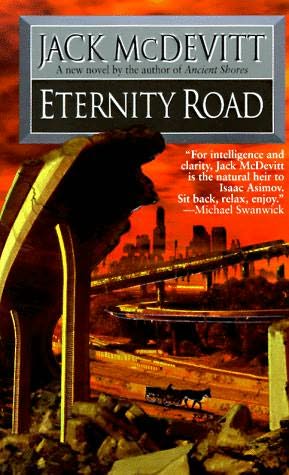 Eternity Road
The Roadmakers left only ruins behind—but what magnificent ruins! Their concrete highways still cross the continent. Their cups, combs and jewelry are found in every Illyrian home. They left behind a legend, too—a hidden sanctuary called Haven, where even now the secrets of their civilization might still be found. Chaka’s brother was one of those who sought to find Haven and never returned. But now Chaka has inherited a rare Roadmaker artifact—a book called A Connecticut Yankee in King Arthur’s Court—which has inspired her to follow in his footsteps. Gathering an unlikely band of companions around her, Chaka embarks upon a journey where she will encounter bloodthirsty river pirates, electronic ghosts who mourn their lost civilization and machines that skim over the ground and air. Ultimately, the group will learn the truth about their own mysterious past. Amazon.com Review Eternity Road is set 1,000 years from now, when the world as we know it has been dead for eight centuries, destroyed by a plague that killed most of humanity. Technological artifacts remain, but the knowledge of what they are and how to use them has been lost by a society that has degenerated into a series of city-states. Legend has it that the Roadmakers left a store of knowledge in a place called Haven, but when an expedition from Memphis sets out to find it, only one person returns. The lone, dishonored survivor eventually kills himself, but his son is determined to try again… From Library Journal After a cataclysmic viral plague wiped out humanity sometime in the 21st century, the next civilization arose in isolated pockets. In the Mississippi Valley, Illyrians built their town on what had been the Roadmakers’ Memphis. Some believed in the mythical Haven on the eastern ocean where books and other technological wonders had been saved. When all but one member of an expedition dies trying to find Haven, the leader's son joins a second party on the long overland trek east. Unfortunately, the book raises more questions than it answers about the knowledge that was lost, leaving the reader unsatisfied. From the author of Ancient Shores (HarperCollins, 1996); a possible candidate to sf collections. 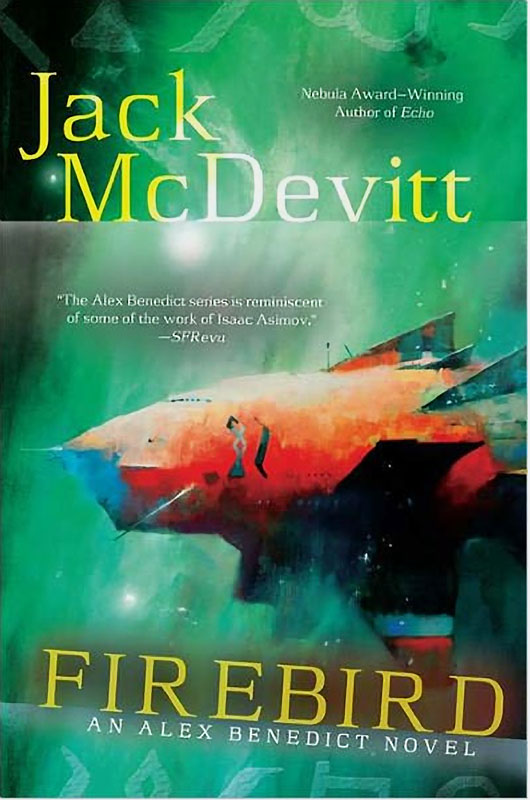 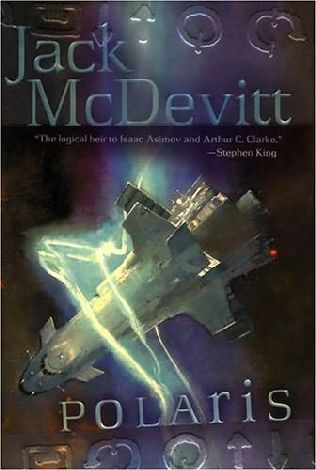 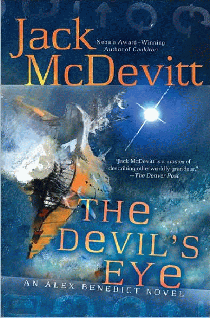 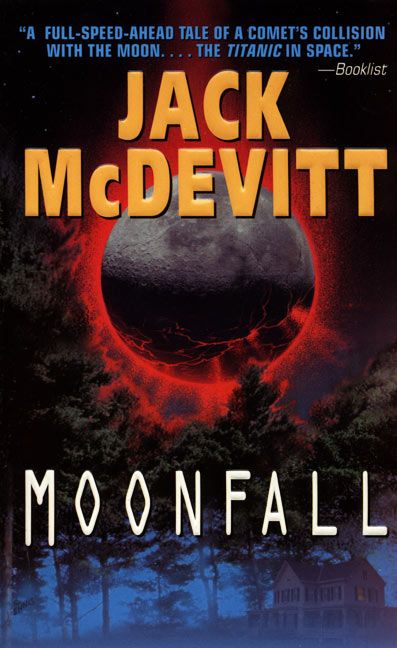 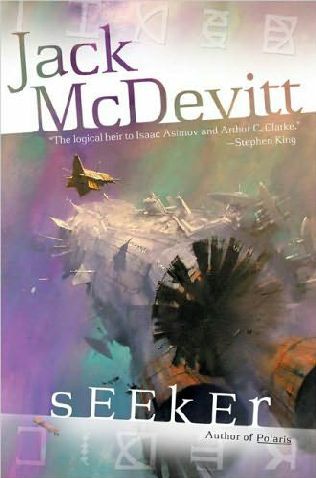