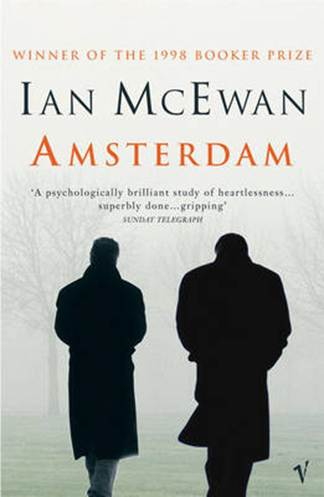 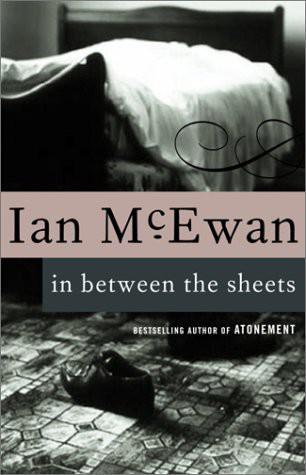 In Between the Sheets

In Between the Sheets
The second collection of short stories. Call them transcripts of dreams or deadly accurate maps of the tremor zones of the psyche, the seven stories in this collection engage and implicate us in the most fearful ways imaginable. A two-timing pornographer becomes an unwilling object in the fantasies of one of his victims. A jaded millionaire buys himself the perfect mistress and plunges into a hell of jealousy and despair. And in the course of a weekend with his teenage daughter, a guilt-ridden father discovers the depths of his own blundering innocence. At once chilling and beguiling, and written in prose of lacerating beauty, In Between the Sheets is a tour de force by one of England’s most acclaimed practitioners of literary unease. Review “McEwan proves himself to be an acute psychologist of the ordinary mind.” —The New York Times Book Review “A writer in full control of his materials… In [his] short stories, the effect acheived by McEwan’s quiet, precise and sensual touch is that of magic realism—a transfiguration of the ordinary that has a … strong visceral impact.” —Robert Towers, The New York Review of Books 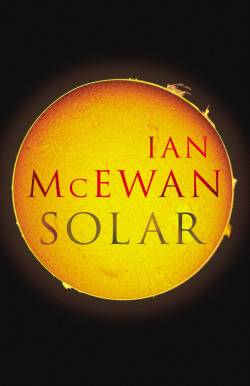 Solar
Customarily, McEwan’s novels spring from a catastrophic incident in someone’s life, either a calamity that causes physical distress or a psychological trespass that causes emotional instability. For instance, in Enduring Love (1998), a man plunges to his death from a balloon, and in the aftermath, one witness continues to menace another witness. On Chesil Beach (2007) centers on an emotionally devastating wedding night. In his new novel, McEwan outdoes himself in terms of catastrophic occurrences. The protagonist, physicist Michael Beard, won a Nobel Prize several years ago and has been resting on his laurels ever since. A serial cheater, he is now married to his fifth wife, who leads a totally separate life, indicating her complete disdain for his wandering eye. His lack of effort in applying himself to either career or fidelity only increases our dislike of him. Even he says of himself, “No one loved him.” An accidental death in which he was involved and which he covered up, a politically incorrect statement aired before a professional audience, and his usurpation of the research of a deceased colleague: readers are taxed to even care about these crises. This draggy novel stands in stark contrast to its many beautiful predecessors, but McEwan is regarded as a major contemporary British novelist, so expect demand on that basis.