Trapped in 1877, a historian writes an account of an alternate history of America in which the South won the Civil War. Living in this alternate timeline, he was determined to change events at Gettysburg. When he's offered the chance to return to that fateful turning point his actions change history as he knows it, leaving him in an all too familiar past.

“[WARD MOORE IS] ONE OF THE BEST AMERICAN WRITERS.”

The United States never recovered from The War for Southern Independence. While the neighboring Confederacy enjoyed the prosperity of the victor, the U.S. struggled through poverty, violence, and a nationwide depression.

The Industrial Revolution never occurred here, and so, well into the 1950s, the nation remained one of horse-drawn wagons, gaslight, highwaymen, and secret armies. This was home for Hodgins McCormick Backmaker, whose sole desire was the pursuit of knowledge. This, he felt, would spirit him away from the squalor and violence.

Disastrously, Hodgins became embroiled in the clandestine schemes of the outlaw Grand Army, from which he fled in search of a haven. But he was to discover that no place could fully protect him from the world and its dangerous realities….

“The Civil War has been often rethought, most effectively in Ward Moore's .”

#42 in the Millennium SF Masterworks series, a library of the finest science fiction ever written.

‘One of the best American writers.’ 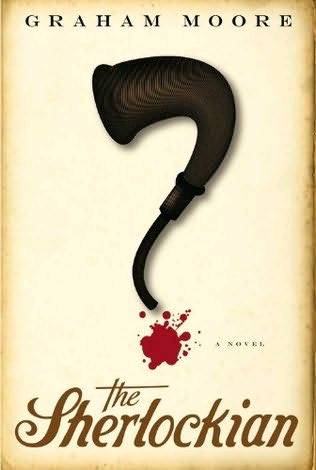 The Sherlockian
The Sherlockian begins with Arthur Conan Doyle pondering the best way to kill off the character that brought him fame, fortune, and the angst of a writer desperate to be remembered for more than "a few morbid yarns." We then skip more than a hundred years into the future, to meet Harold White, a Sherlock Holmes devotee attending an annual celebration of hundreds of Sherlockian societies. When both Conan Doyle and White face grisly murders, Graham Moore's delightful debut novel really takes off, bouncing merrily between these two characters and time periods. Replete with winking cameos and Holmes-worthy twists, The Sherlockian is an inspired historical suspense novel that will captivate Holmes fans and anyone who loves a good twisty, clever mystery. 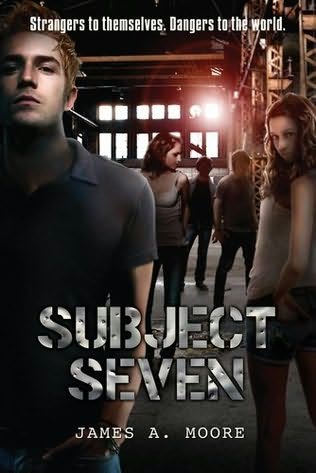 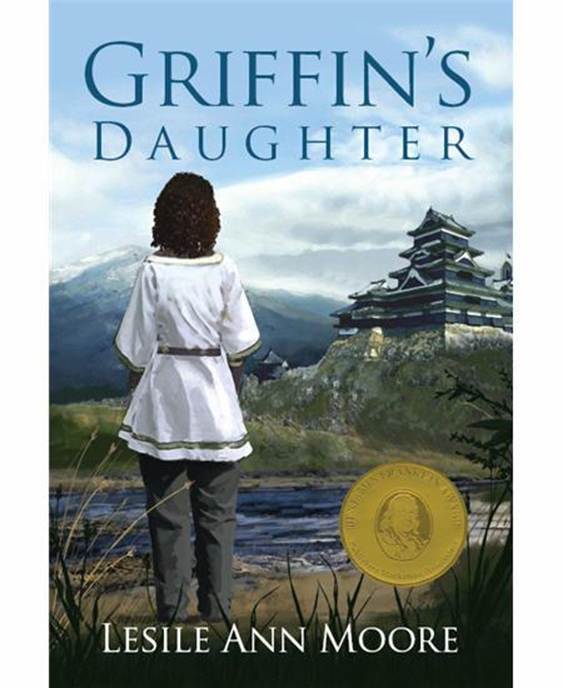 Griffin's Daughter
Winner of the Benjamin Franklin Award for Best First Book (Fiction), this riveting novel tells of a young, orphaned woman who is scorned by society for her mixed human and elven blood. She discovers that she possesses a mysterious magical power and when she travels to Elven lands in search of answers, she discovers a shocking truth about her identity that will have epic consequences for an entire nation. 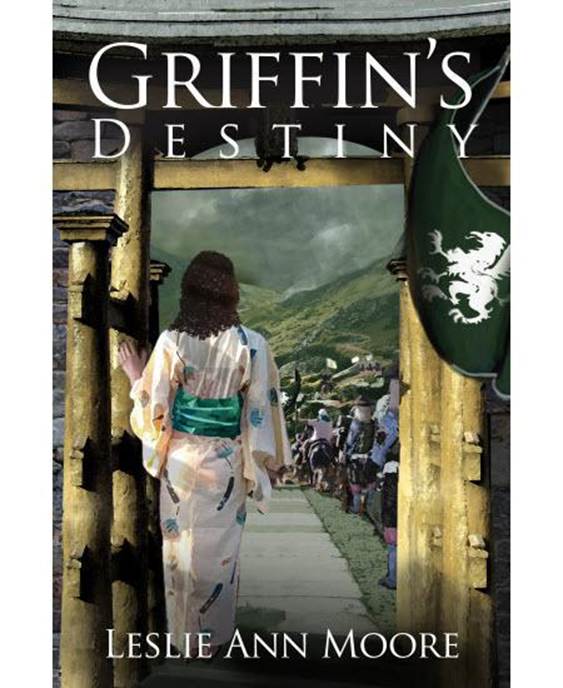 Griffin's Destiny
Jelena has found acceptance and love amongst the elves, but war, a sweeping pestilence, and the death of her beloved leave her desolate. Unaware Ashinji still lives, she seeks comfort in the arms of a young soldier determined to marry her. Knowing Jelena's life is in peril, Ashinji continues his desperate trek homeward. Racing against time, and chased by murderous slave hunters, he and his companions are out-matched until Ashinji breaks the bonds preventing him from tapping his own extraordinary magical power. The award winning Griffin's Daughter Trilogy concludes this epic tale of love's triumph over evil. As the world teeters on the brink of destruction, Jelena and Ashinji face their fates and discover Griffin's Destiny. 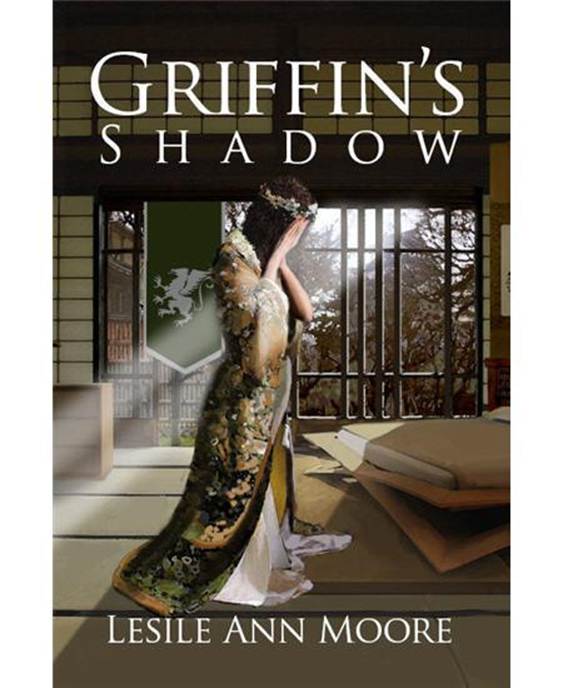 Griffin's Shadow
Jelena Preseren has finally found love and happiness with her new husband Ashinji Sakehera and his family, but her peaceful life is about to be turned upside down. Far to the south, the Soldaran Empire prepares for war against the elves and in the icy north, the arcane power of the Nameless One continues to grow… Set against a backdrop of impending war, shocking betrayals, and uneasy alliances, Griffin's Shadow is a story of courage and enduring love in the face of adversity. 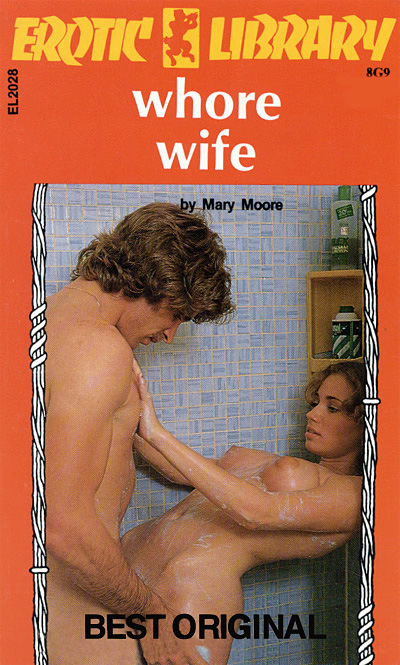 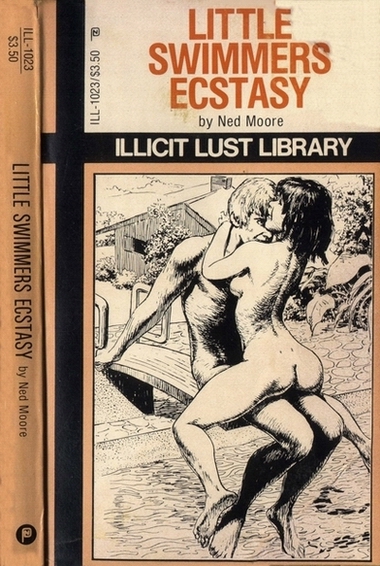 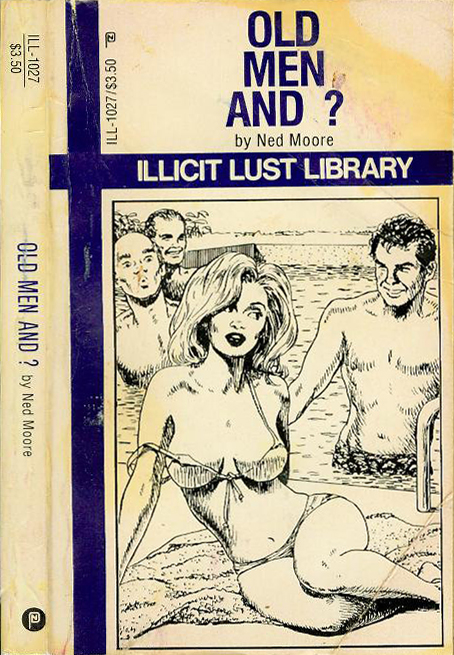 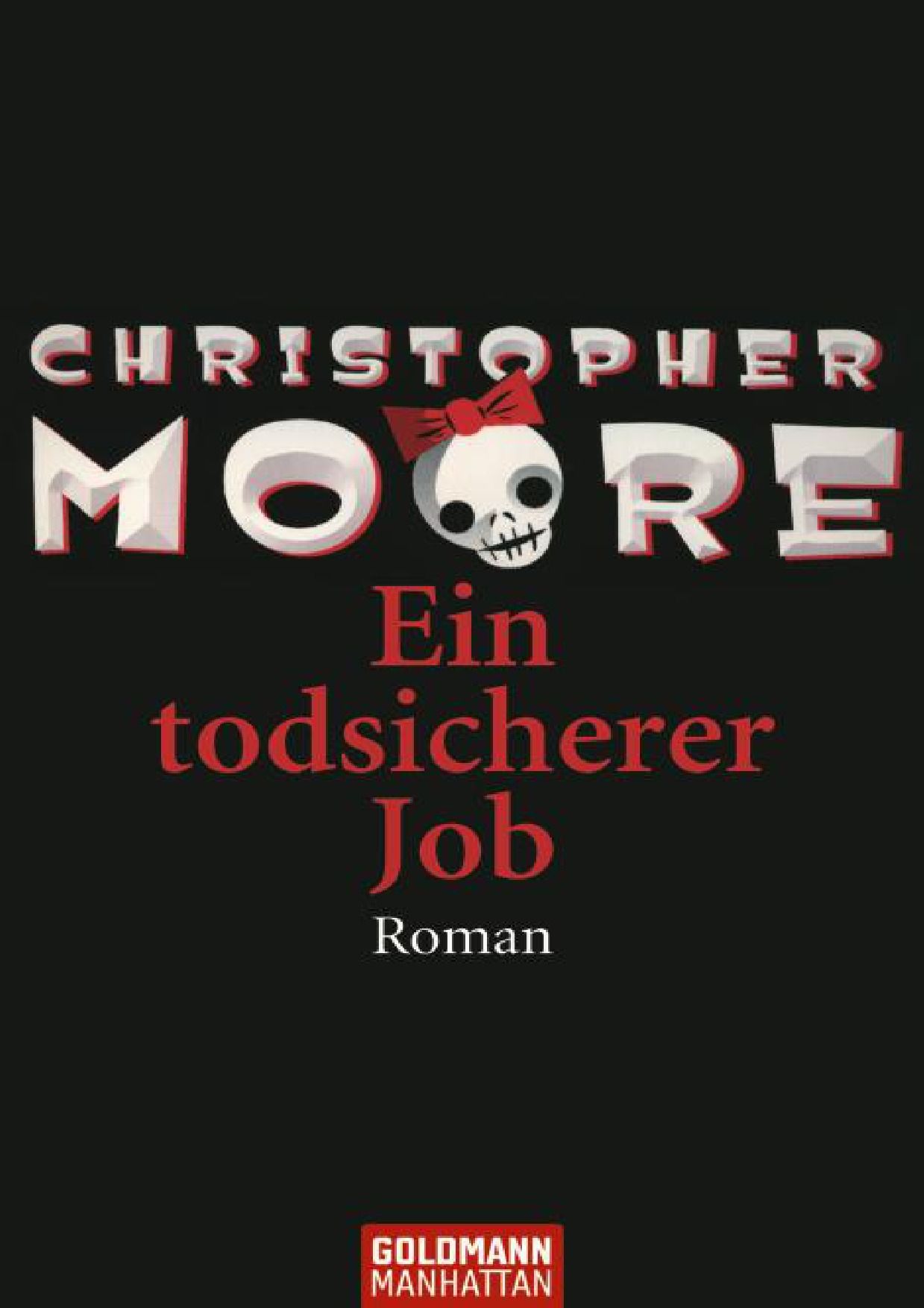 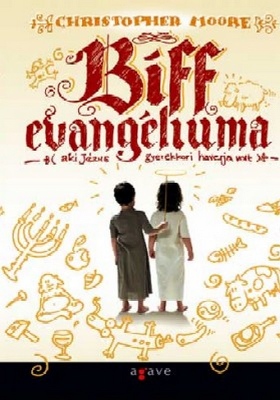