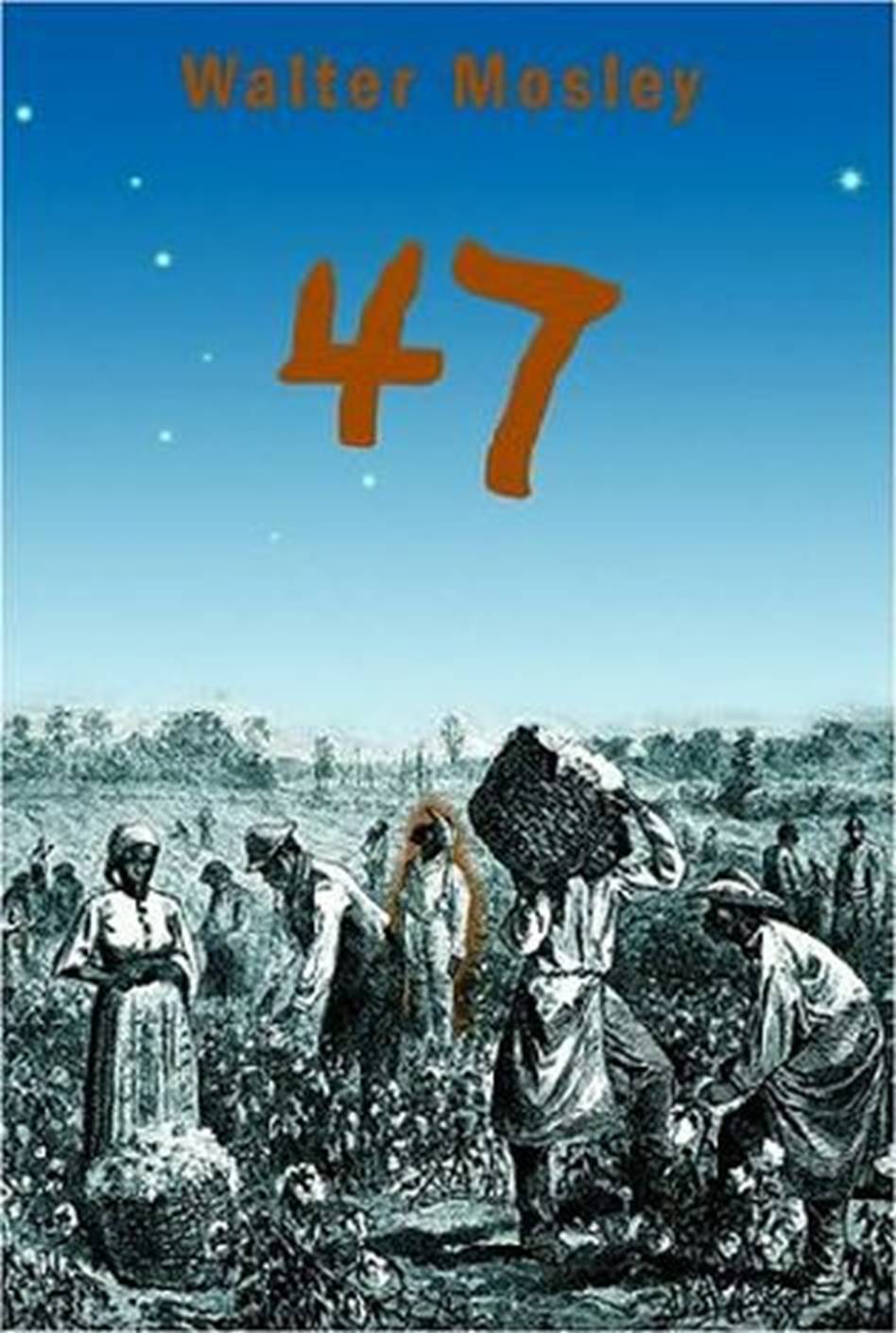 Grade 7-10-The intense, personal slave narrative of 14-year-old Forty-seven becomes allegorical when a mysterious runaway slave shows up at the Corinthian Plantation. Tall John, who believes there are no masters and no slaves, and who carries a yellow carpet bag of magical healing potions and futuristic devices, is both an inspiration and an enigma. He claims he has crossed galaxies and centuries and arrived by Sun Ship on Earth in 1832 to find the one chosen to continue the fight against the evil Calash. The brutal white overseer and the cruel slave owner are disguised Calash who must be defeated. Tall John inserts himself into Forty-seven's daily life and gradually cedes to him immortality and the power, confidence, and courage to confront the Calash to break the chains of slavery. With confidence, determination, and craft, Tall John becomes Forty-seven's alter ego, challenging him and inspiring him to see beyond slavery and fight for freedom. Time travel, shape-shifting, and intergalactic conflict add unusual, provocative elements to this story. And yet, well-drawn characters; lively dialogue filled with gritty, regional dialect; vivid descriptions; and poignant reflections ground it in harsh reality. Older readers will find the blend of realism, escapism, and science fiction intriguing. 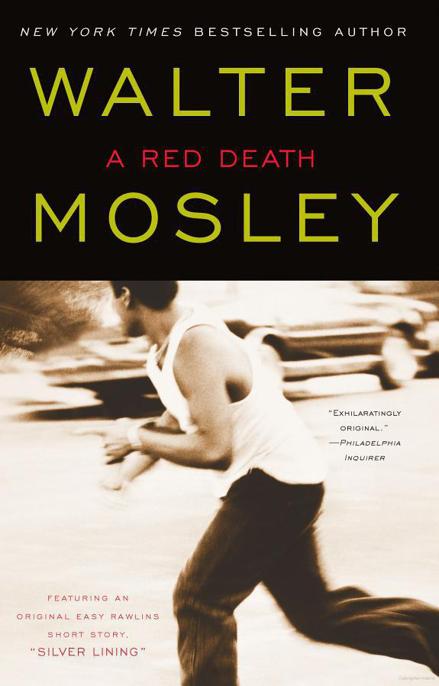 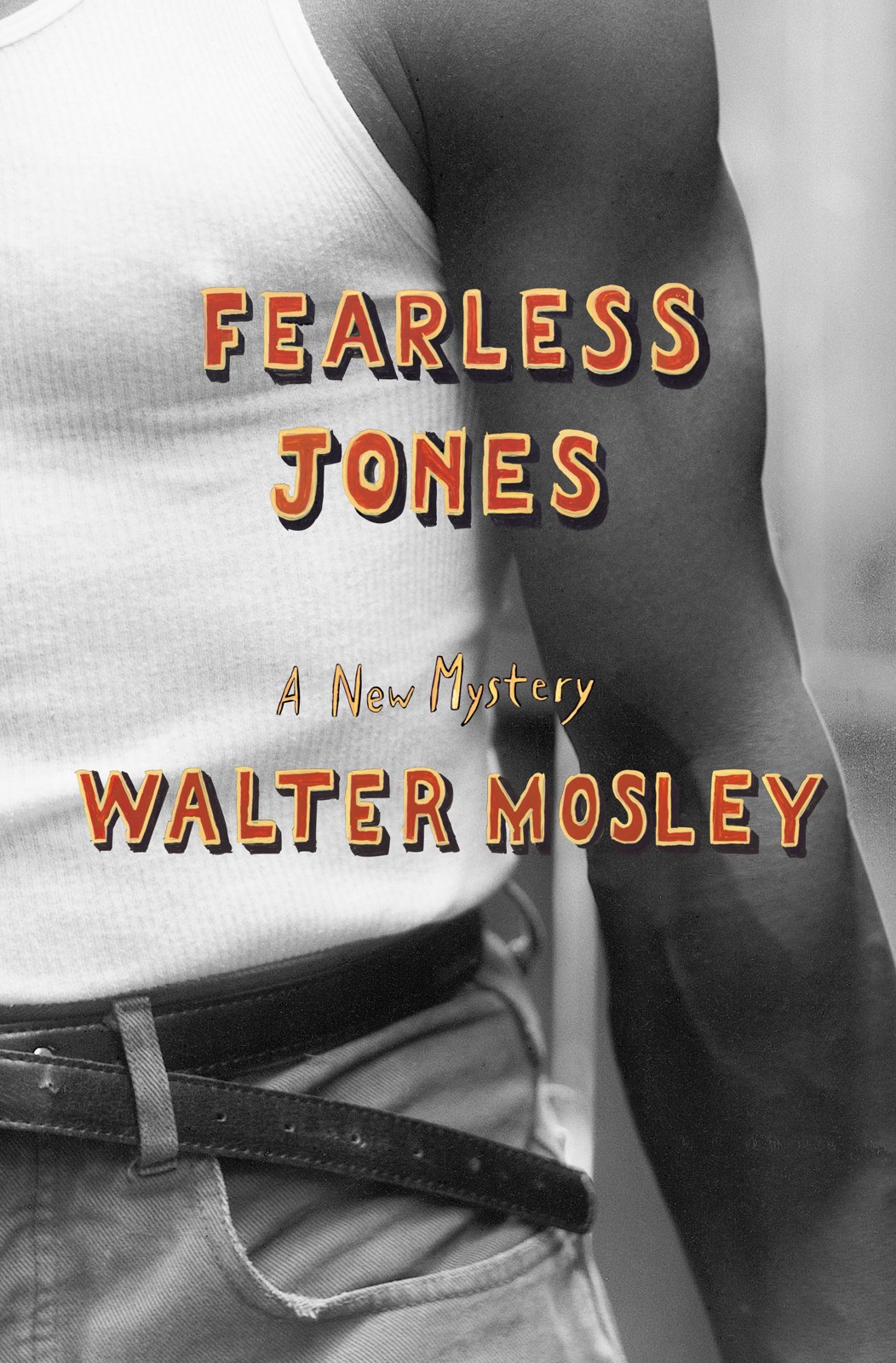 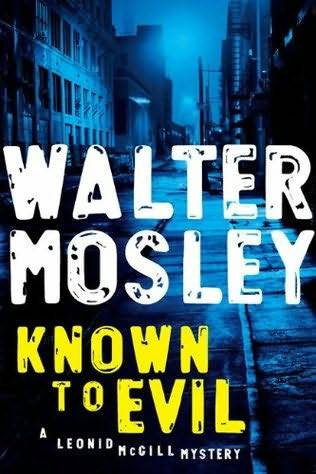 The Walter Mosley and his new hero, Leonid McGill, are back in the new New York Times-bestselling mystery series that's already being hailed as a classic of contemporary noir.

Leonid McGill-the protagonist introduced in The Long Fall, the book that returned Walter Mosley to bestseller lists nationwide -is still fighting to stick to his reformed ways while the world around him pulls him in every other direction. He has split up with his girlfriend, Aura, because his new self won't let him leave his wife-but then Aura's new boyfriend starts angling to get Leonid kicked out of his prime, top-of-theskyscraper office space. Meanwhile, one of his sons seems to have found true love-but the girl has a shady past that's all of sudden threatening the whole McGill family-and his other son, the charming rogue Twilliam, is doing nothing but enabling the crisis.

Most ominously of all, Alfonse Rinaldo, the mysterious power-behind- the-throne at City Hall, the fixer who seems to control every little thing that happens in New York City, has a problem that even he can't fix- and he's come to Leonid for help. It seems a young woman has disappeared, leaving murder in her wake, and it means everything to Rinaldo to track her down. But he won't tell McGill his motives, which doesn't quite square with the new company policy- but turning down Rinaldo is almost impossible to even contemplate.

Known to Evil delivers on all the promise of the characters and story lines introduced in The Long Fall, and then some. It careens fast and deep into gritty, glittery contemporary Manhattan, making the city pulse in a whole new way, and it firmly establishes Leonid McGill as one of the mystery world's most iconic, charismatic leading men. 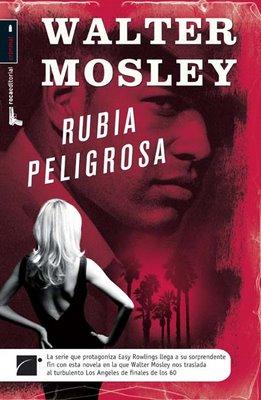 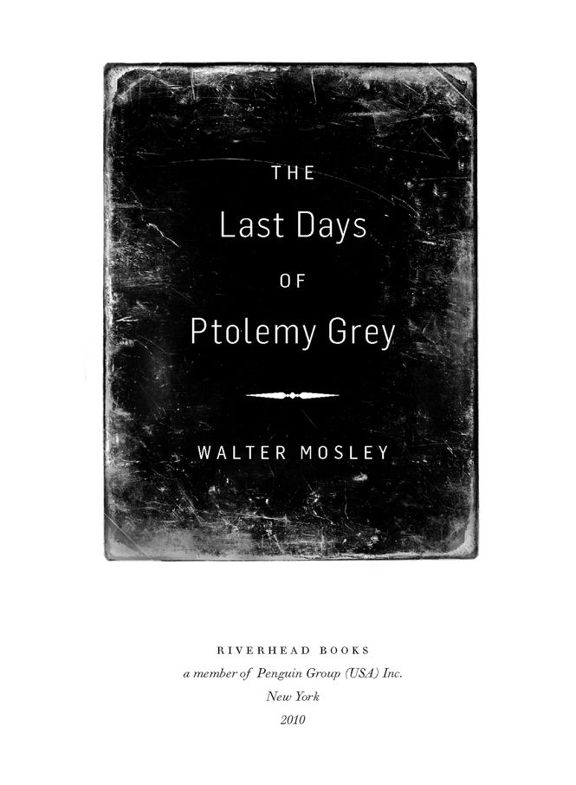 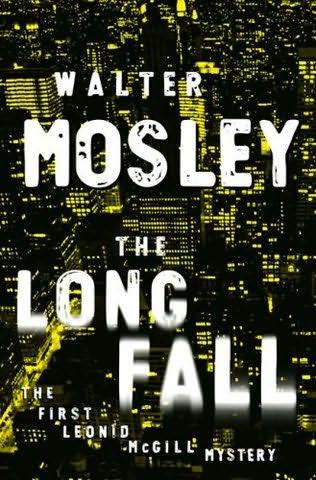