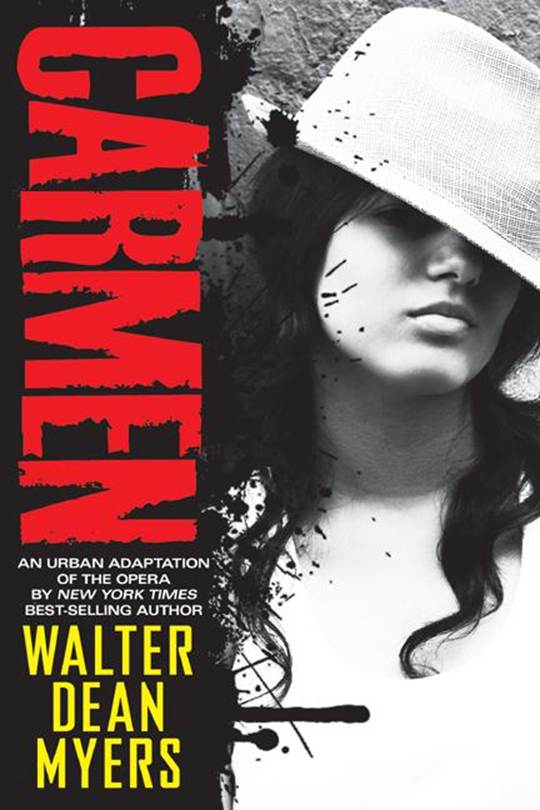 Into the summer heat of New York's Spanish Harlem strides Carmen, a chica who is as hot as the sizzling city streets. When she first meets José, she falls for him hard. He's not like the gansta types she knows – tipo duros who are tough, who think they are players. But José has a quick temper, and he likes to get his own way. And nobody gets in Carmen's way.

When Escamillo rolls into town, everyone takes notice of the Latino Jay-Z – a quadruple-threat singer/rapper/producer/businessman. But he only notices one person – Carmen. And Carmen has given up on José – he's not going to get her out of her tough neighborhood, el barrio, and into the action. Escamillo will.

But José won't let that happen.

Passion, love, and betrayal explode into tragedy in this modern retelling of an enduring love story.