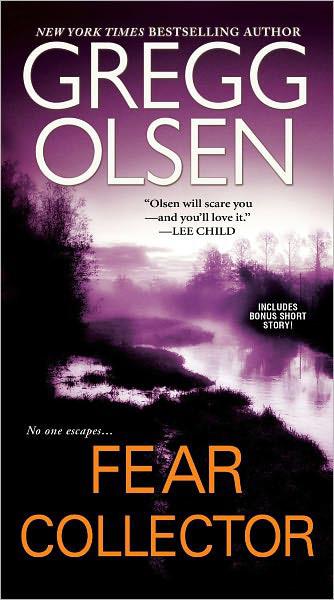 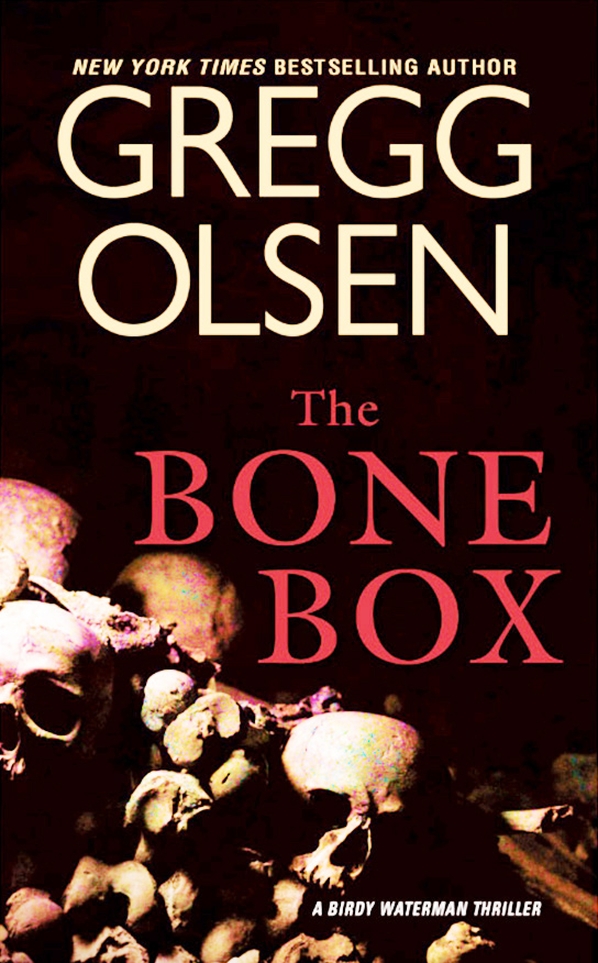 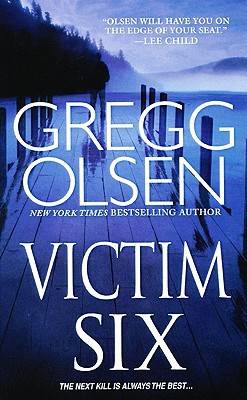 Victim Six
The bodies are found in towns and cities around Kitsap County, Washington. The victims had nothing in common – except the agony of their final moments. But somebody carefully chose them to stalk, capture, and torture – a depraved killer whose cunning is matched only by the depth of his bloodlust. But the dying has only just begun. And next victim will be the most shocking of all!