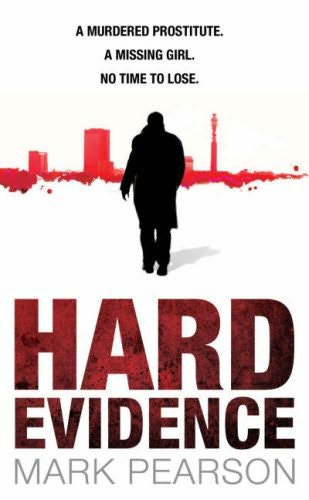 Hard Evidence
Jackie Malone has been murdered. Her body lies in a pool of blood in the north London flat where she worked as a prostitute. Deep knife wounds have been gouged into her corpse and her hands and feet are tied with coat hanger wire. For Detective Inspector Jack Delaney this is no ordinary case. He was a friend of Jackie's and she left desperate messages on his answer phone just hours before she was killed. Despite no immediate leads and no obvious suspects, the fear in her voice tells him that this was not a random act of violence.Just as Delaney begins his investigation, a young girl is reported missing, feared abducted, and he is immediately tasked with finding her. Delaney knows he must act quickly if there is any chance of finding her alive, but he is also determined to track down Jackie's killer before the trail goes cold. However, his tough and uncompromising attitude has made him some powerful enemies on the force, and Delaney soon finds that this case may provide the perfect opportunity for them to dispose of him, once and for all. 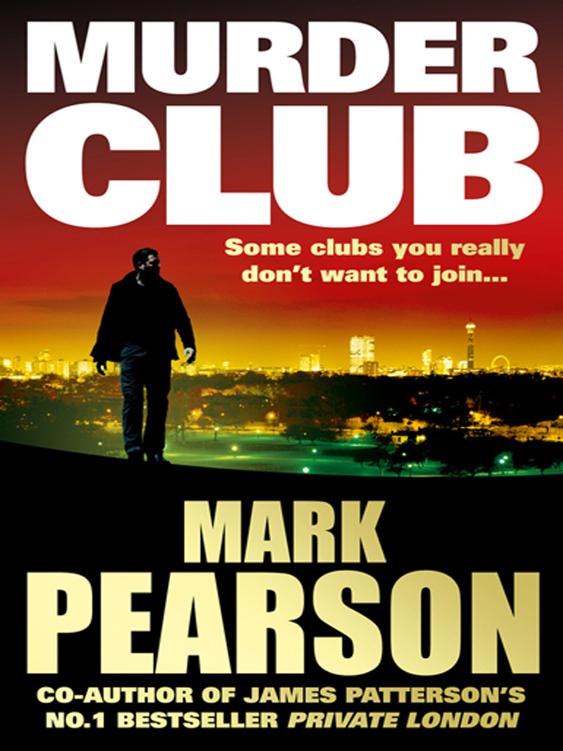 Murder Club
Detective Inspector Delaney is looking forward to spending Christmas with Kate Walker and his young daughter Siobhan, but the past always had a way of ruining Jack’s best-laid plans. And this holiday season is no different! A year previously, Delaney was responsible for the arrest of Michael Robinson, a viciously violent rapist. Robinson always claimed he was set up by the police but before he could be brought to trial he was brutally attacked in prison and left for dead. He didn’t die, however, and a year later, out of hospital and fit for trial, he is pointing the finger squarely at Delaney for the assault that nearly killed him. And not only that — it looks like he has a case! And everything is about to get a whole lot worse for the Detective Inspector when Robinson walks free from court. There are new faces at White City — and with them come old crimes, old bones and old scores to settle! It seems that Delaney is not the only one in West London with a past they’ll take any measures to hide. And as the body count starts to climb, it looks like Jack himself might be about to join the club. The Murder Club!