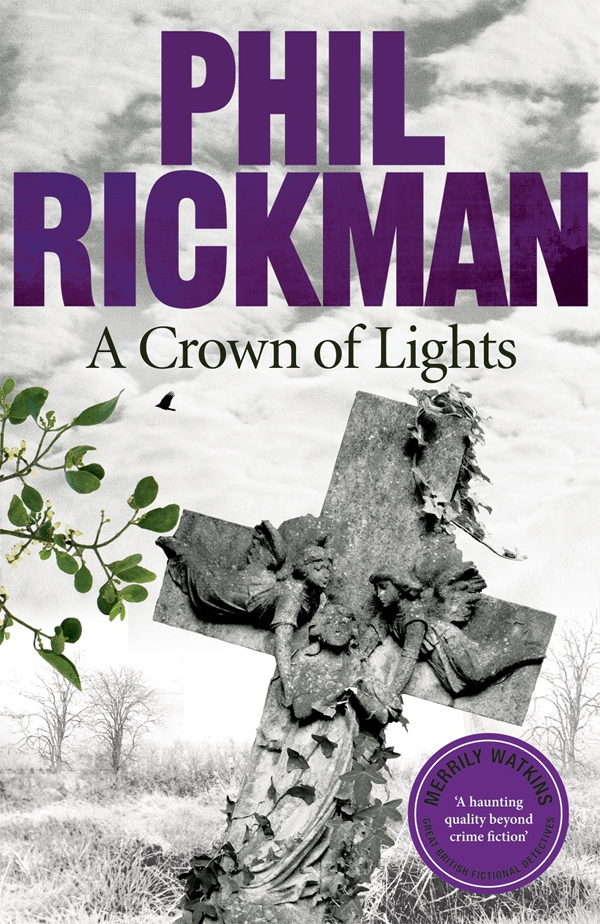 A Crown of Lights 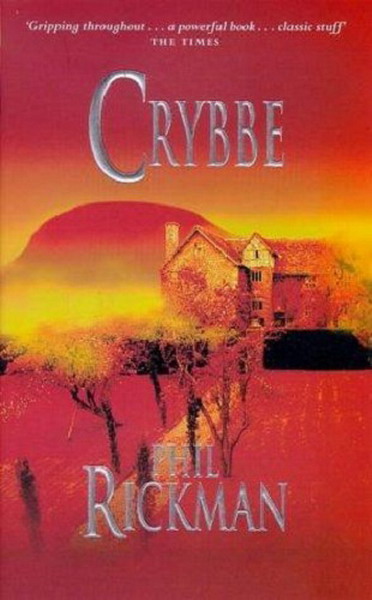 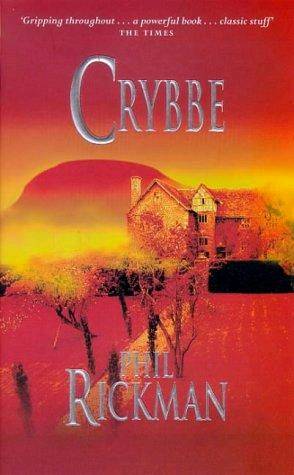 Crybbe aka Curfew
When record tycoon Max Goff travels to the village of Crybbe and decides to replace ancient stones that had fallen over, he unleashes a centuries-old evil. 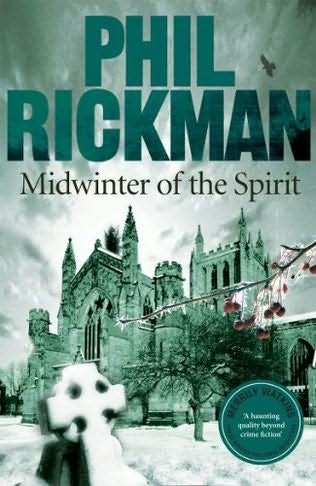 Midwinter of the Spirit

Midwinter of the Spirit
The post of "Diocesan Exorcist" in the Church of England has changed to the preferred term "Delivery Ministry". It sounds less sinister, more caring, so why not a job for a woman? When offered the post the Rev. Merrily Watkins cannot easily refuse, having suffered uncanny experiences of her own. 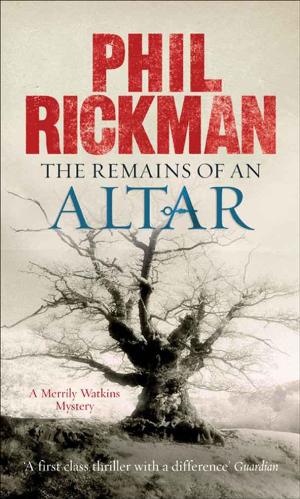 Remains of an Altar

Remains of an Altar
In 1934, the dying composer Sir Edward Elgar feebly whistled to a friend the theme from his Cello Concerto and said, "If you're walking on the Malvern Hills and hear that, don't be frightened. It's only me." Seventy years later, Merrily Watkins—parish priest and Deliverance Consultant to the Diocese of Hereford—is called in to investigate an alleged paranormal dimension in a spate of road accidents in the Malvern village of Wychehill. There, Merrily discovers new tensions in Elgar's countryside. The proposed takeover of a local pub by a nightclub owner with a criminal reputation has become the battleground between the defenders of Olde Englande and the hard men of the drug world—with extreme and sinister elements on both sides. And as the choral society prepares to stage an open-air performance of Elgar's Caractacus at a prehistoric hill fort, the deaths begin. 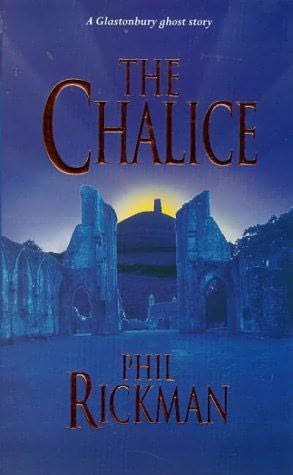 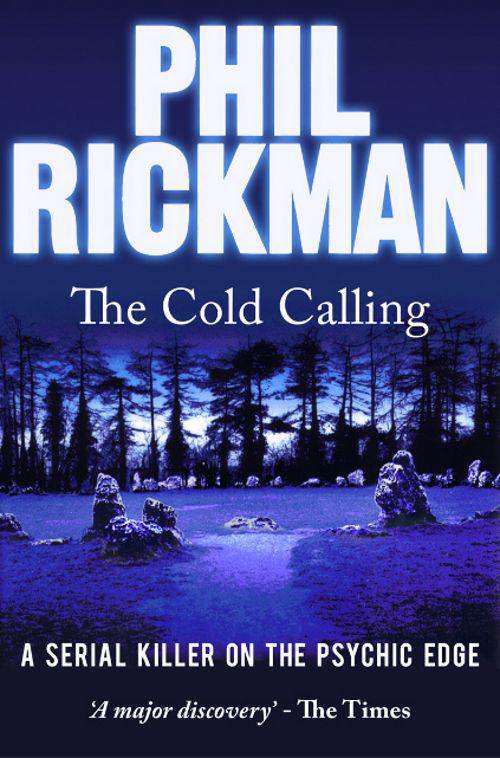 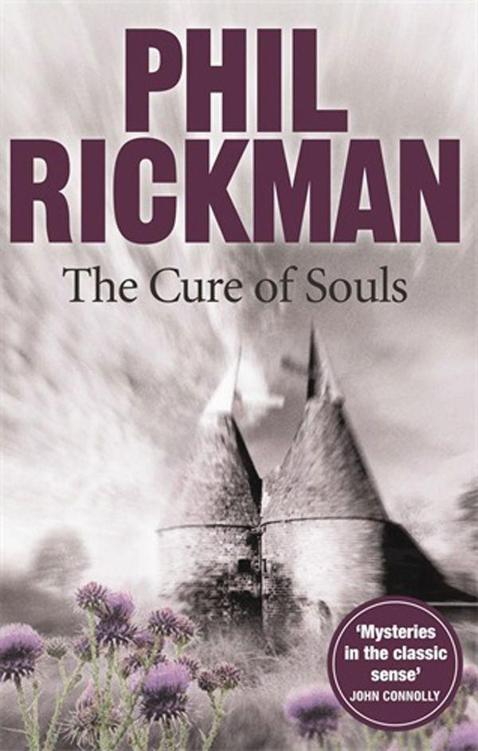 The Cure of Souls 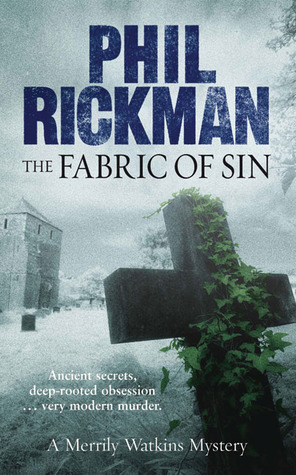 The Fabric of Sin

The Fabric of Sin
Called in secretly to investigate an allegedly haunted house with royal connections, Merrily Watkins, deliverance consultant for the Diocese of Hereford, is exposed to a real and tangible evil. A hidden valley on the border of England and Wales preserves a longtime feud between two old border families as well as an ancient Templar church with a secret that may be linked to a famous ghost story. On her own and under pressure with the nights drawing in, the hesitant Merrily has never been less sure of her ground. Meanwhile, Merrily’s closest friend, songwriter Lol Robinson, is drawn into the history of his biggest musical influence, the tragic Nick Drake, finding himself troubled by Drake’s eerie autumnal song "The Time of No Reply." 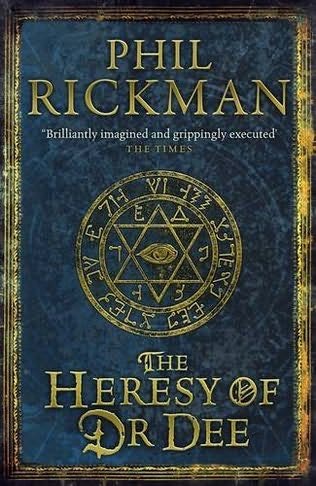 The Heresy of Dr Dee

The Heresy of Dr Dee
All talk is of the End-time... and the dead are rising. At the end of the sunless summer of 1560, black rumour shrouds the death of the one woman who stands between Lord Robert Dudley and marriage to the young Queen Elizabeth. Did Dudley's wife, Amy, die from an accidental fall in a deserted house, or was it murder? Even Dr John Dee, astrologer royal, adviser on the Hidden and one of Dudley's oldest friends, is uncertain.  Then a rash promise to the Queen sends him to his family's old home on the Welsh Border in pursuit of the Wigmore Shewstone, a crystal credited supernatural properties. With Dee goes Robert Dudley, considered the most hated man in England. They travel with a London judge sent to try a sinister Welsh brigand with a legacy dating back to the Battle of Brynglas. After the battle, many of the English bodies were, according to legend, obscenely mutilated. Now, on the same haunted hill, another dead man has been found, similarly slashed. Devious politics, small-town corruption, twisted religion and a brooding superstition leave John Dee isolated in the land of his father.

The Lamp of the Wicked

The Lamp of the Wicked
It appears that the unlovely village of Underhowle is home to a serial killer. But as the police hunt for the bodies of more young women, Rev. Merrily Watkins fears that the detective in charge has become blinkered by ambition. Meanwhile, Merrily has more personal problems, like the anonymous phone calls, the candles and incense left burning in her church, and the alleged angelic visitations. 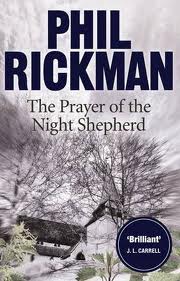 The Prayer of the Night Shepherd

The Prayer of the Night Shepherd
A crumbling hotel on the border of England and Wales, a suggestion of inherited evil, a mystifying love affair… and the long–disputed origins of Sir Arthur Conan Doyle’s The Hound of the Baskervilles. It’s all endlessly fascinating for young Jane Watkins, flushed with the freedom of her first weekend job. But the sinister side becomes increasingly apparent to Jane’s mother, Merrily, diocesan exorcist for Herford. And the snow is coming. And a killing. Altogether, one of the most original and atmospheric crime novels you’ll read this year. 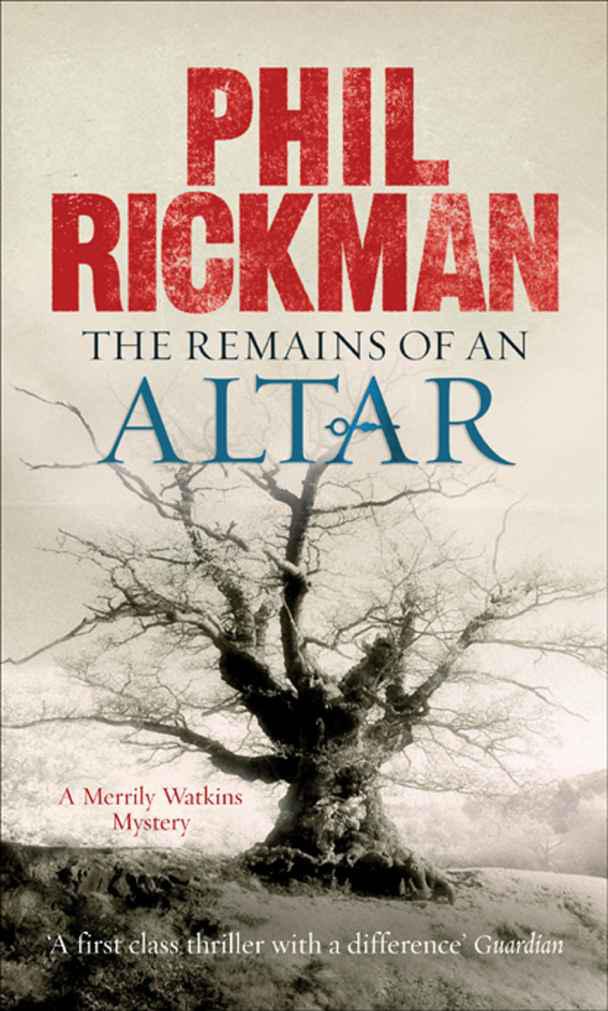 The Remains of an Altar 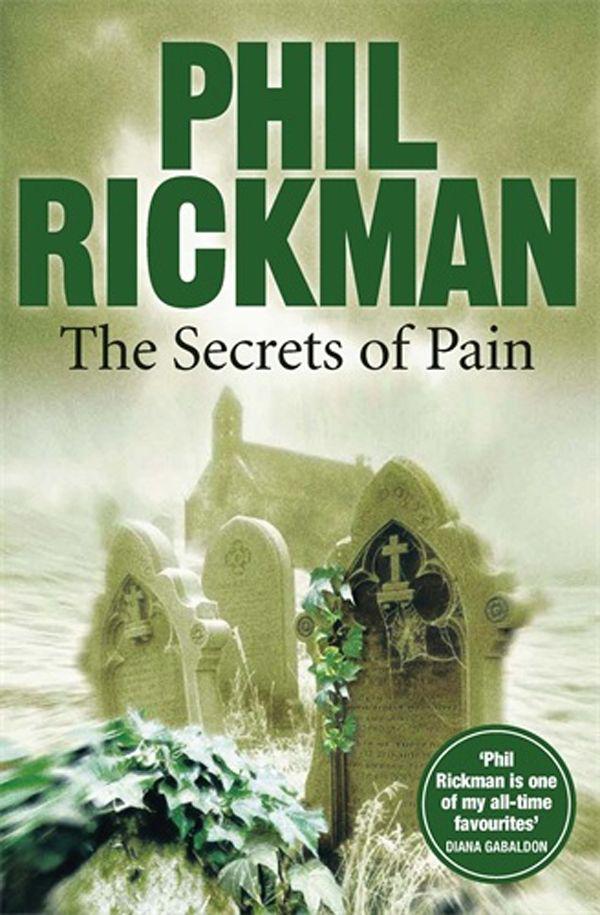 The Secrets of Pain 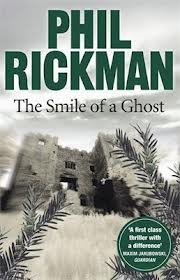 The Smile of a Ghost

The Smile of a Ghost
In the affluent, historic town of Ludlow, a teenage boy dies in a fall from the castle ruins. Accident or suicide? No great mystery — so why does the boy's uncle, retired detective Andy Mumford, turn to diocesan exorcist Merrily Watkins? More people will die before Merrily, her own future uncertain, uncovers a dangerous obsession with suicide, death and the afterlife hidden within these shadowed medieval streets. 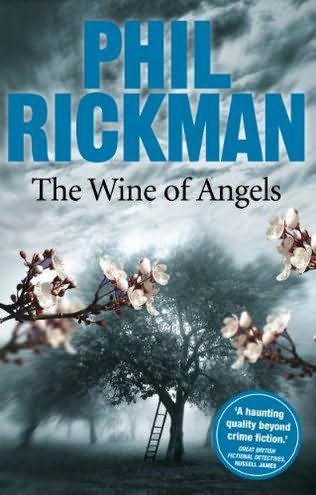 The Wine of Angels

The Wine of Angels
The Rev. Merrily Watkins had never wanted a picture-perfect parish—or a huge and haunted vicarage. Nor had she wanted to walk straight into a local dispute over a controversial play about a strange 17th-century clergyman accused of witchcraft. But this is Ledwardine, steeped in cider and secrets. And, as Merrily and her daughter Jane discover, a it is village where horrific murder is an age-old tradition. 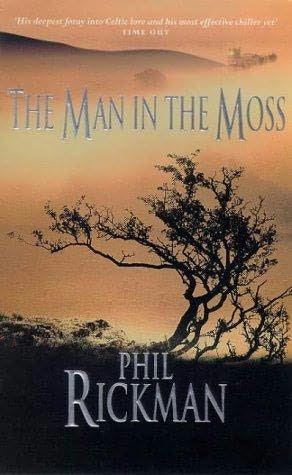 The man in the moss