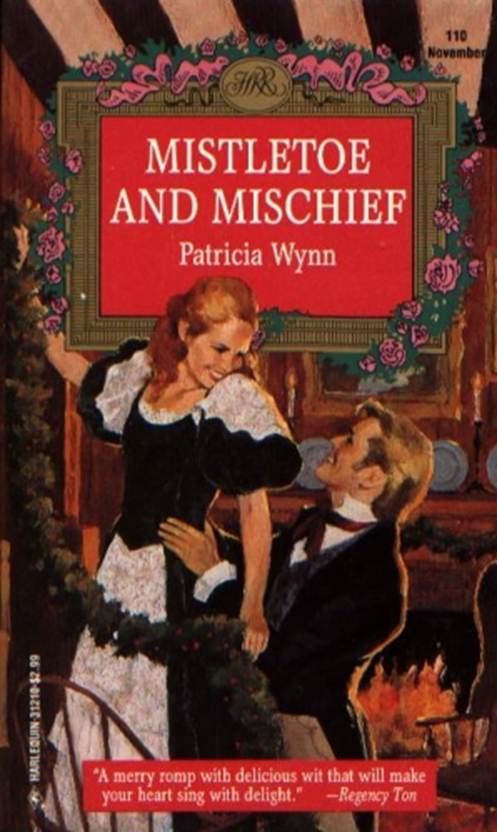 Mistletoe and Mischief
TWAS THE SEASON FOR DECEPTION! Charles, Lord Wroxton, was ennoute to London for Christmas when he was persuaded to assist a damsel in distress. By the time Charles and the irrepressible Louisa reached their destination, it was most definitely Charles who was in distress. Louisa not only turned out to be the goddaughter of a most formidable man, but along the way, she had collected a melange of stray dogs, waifs and trouble. Why, she had even managed to get herself arrested! Obviously this would not do-especially for a man destined for a high position in the government. And yet, as they were forced to stop at an inn for the Christmas holiday, Charles found himself more and more interested in the mistletoe Louisa was intent on hanging over their heads.