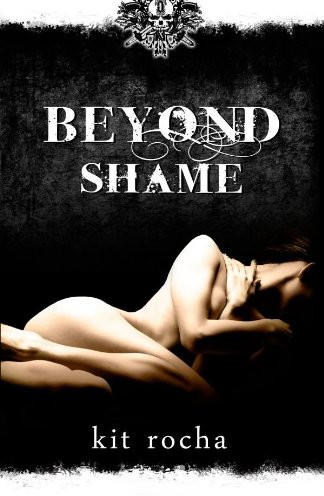 Beyond Shame
A dangerous world of sex, lust and violence… All Noelle Cunningham has ever wanted is a life beyond—beyond the walls of Eden, where only the righteous are allowed to remain, and beyond her stiflingly restrictive existence as a councilman’s daughter. But only ruins lie outside the City, remnants of a society destroyed by solar storms decades earlier. The sectors surrounding Eden house the corrupt, the criminal—men like Jasper McCray, bootlegger and cage fighter. Jas clawed his way up from nothing to stand at the right hand of Sector Four’s ruthless leader, and he’ll defend the O’Kane gang with his life. But no fight ever prepared him for the exiled City girl who falls at his feet. Her innocence is undeniable, but so is their intense sexual attraction, and soon they’re crossing every boundary Noelle barely knew she had. But if she wants to belong to Jas, first she’ll have to open herself to the gang, and to a world where passion is power, and freedom is found in submission. 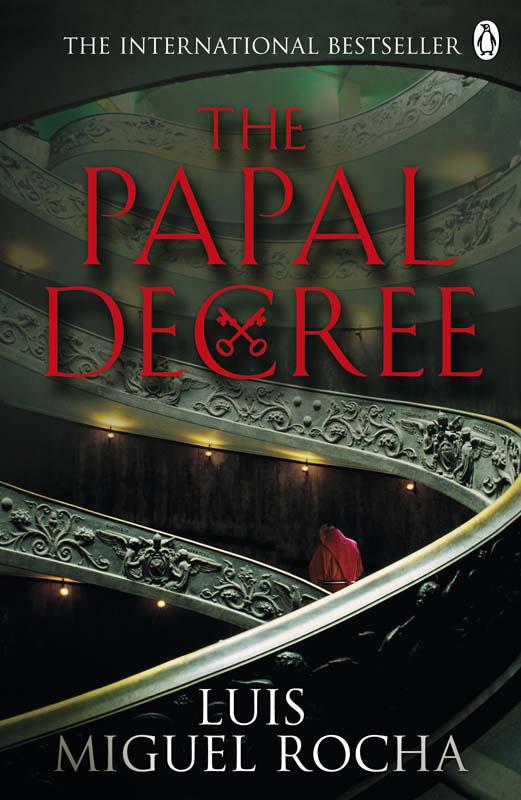 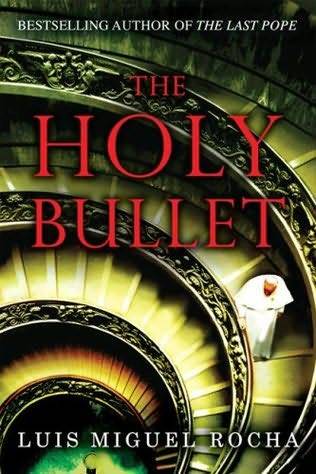 The Holy Bullet
A fast-paced thriller about the conspiracy surrounding the 1981 attempted assassination of Pope John Paul II, from the author of the international bestseller The Last Pope An international journalist, a war-weary Portuguese veteran, a Muslim with visions of the Virgin MAry, a rogue priest, and members of the world's most pwoerful-and secretive-organizations come together after the suspicous death of Pope John Paul I. A few operatives bold enough to penetrate the Vatican's shadowy inner circle will investigate what went wrong-and try to prevent the popular new pope from meeting the same fate. In London, journalist Sarah Monteiro is again drawn into the web of international conspiracy, and must reunite-reluctantly-with the mysterious priest/assassin Rafael, and the sinister mastermind known only as JC. Sarah's and Rafael's commitment to truth and justice could prove to be extremely dangerous, for thema nd for John Paul II, especially if they discover the true power behind the papal throne. Author Bio:Luis Miguel Rocha was born in Oporto, Portugal, and worked for many years in London as a television writer and producer. 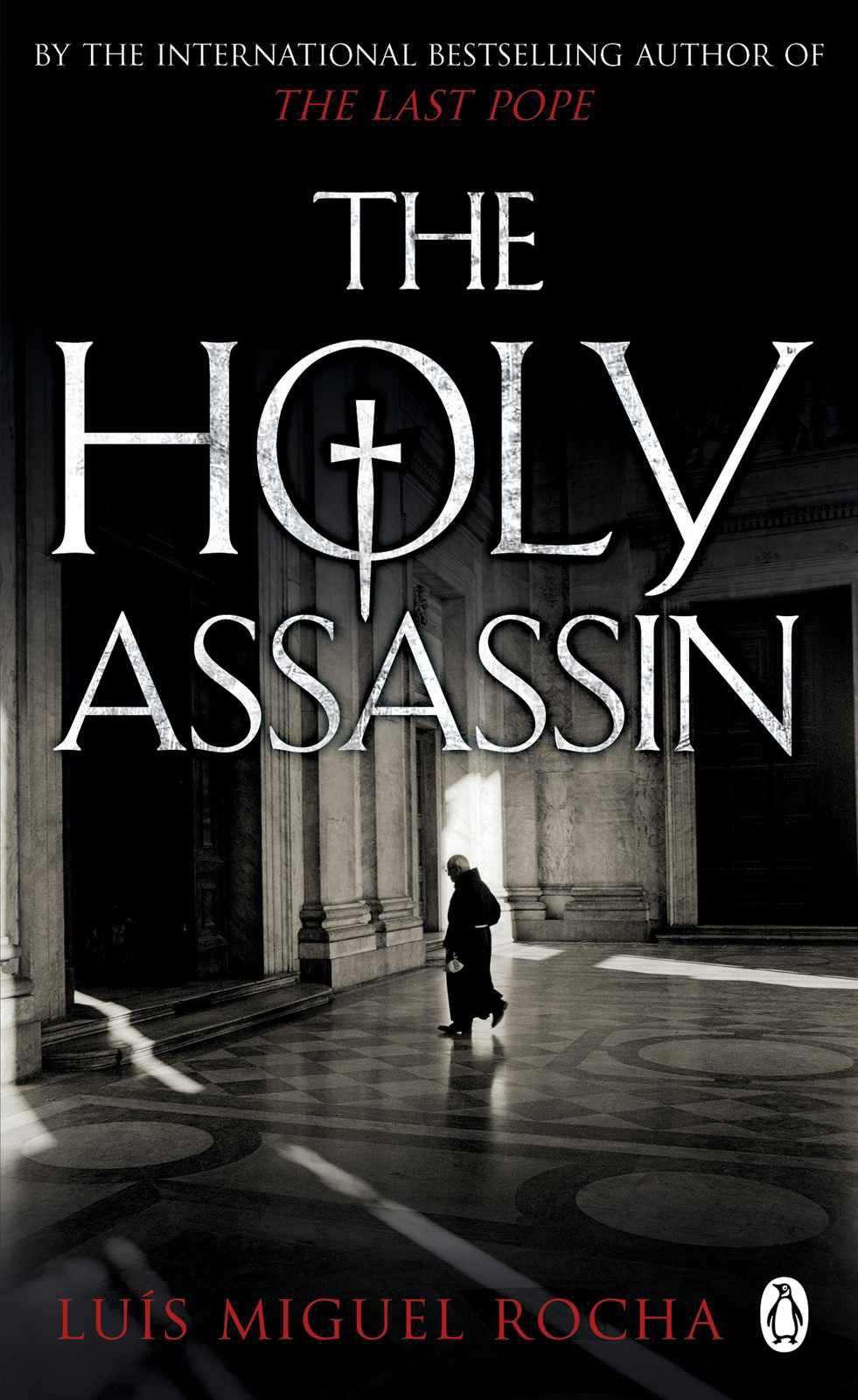 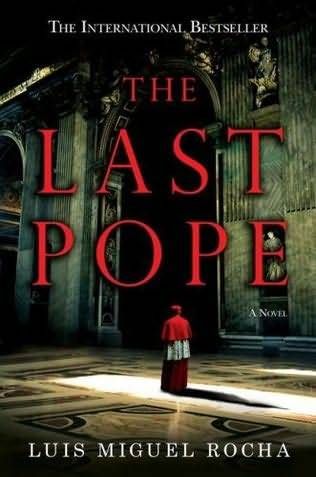 The Last Pope
Already an international bestseller, The Last Pope is a terrific, fast-paced thriller about the conspiracy surrounding the 1978 death of Pope John Paul I. 1978, Vatican City: On September 29, the world awakens to news of the shocking, sudden death of Pope John Paul I, elected only thirty-three days earlier. The Vatican 's official response: His Holiness died of unknown causes, 'possibly associated with a heart attack.' The pope's body is embalmed within twenty-four hours, preventing any possibility of an autopsy. 2006, London: Journalist Sarah Monteiro returns from vacation to find a mysterious envelope stuffed in her mailbox. Inside is a list of unfamiliar names and a coded message. At first, Sarah is merely puzzled by the strange delivery. But when a masked intruder breaks into her home, she knows that the list has put her in danger. Drawn into a vortex of double crosses and terror, Sarah soon learns that the contents of the envelope hold the key to unveiling corruption beyond anything she has investigated – a plot that implicates not only unscrupulous mercenaries and crooked politicians but also princes of the Church, and perhaps even her own father. Indeed, the appearance of the envelope signals a moment of truth that brings to light a number of long-unanswered questions: What really happened during the brief reign of John Paul I? Whose plans were cut short that fatal night in September 1978? And who really benefited from the pope's sudden demise?