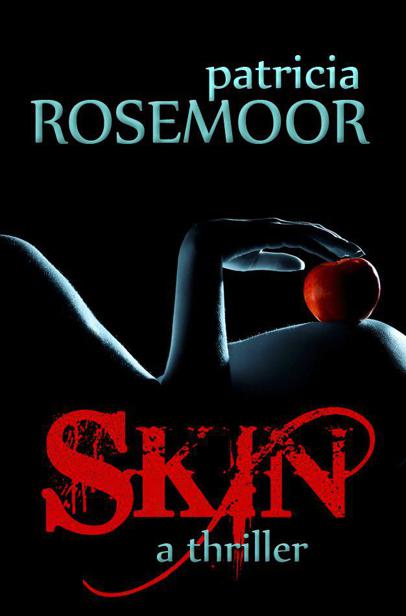 Skin
WHAT READERS ARE SAYING: SKIN was scary, fast paced, had grit, romance and an element of “who done it”. It’s one of those novels that you’re afraid to turn the next page, but you just have to! loved it! Rosemoor has packed this thriller with danger, emotional punch and some sizzling scenes as well! IS HE THE MAN SHE THINKS HE IS, OR IS HE THE KILLER?.. Lilith Mitchell finds her runaway sister dancing at a gentleman’s club. They barely reconnect when a killer kidnaps Hannah. Keeping his victims prisoner for days, he then hunts them in a forest preserve. Determined to save Hannah before it’s too late, Lilith takes Hannah’s place at the club to lure the killer into coming after her. There she meets Michael Wyndham, documentary filmmaker whose current project SKIN is a psychological study of the dancers. Lilith connects with him and falls under his spell… but is Michael the man he seems to be, or is he the one terrorizing her? In a world of deception, where everyone seems guilty, who can Lilith trust?