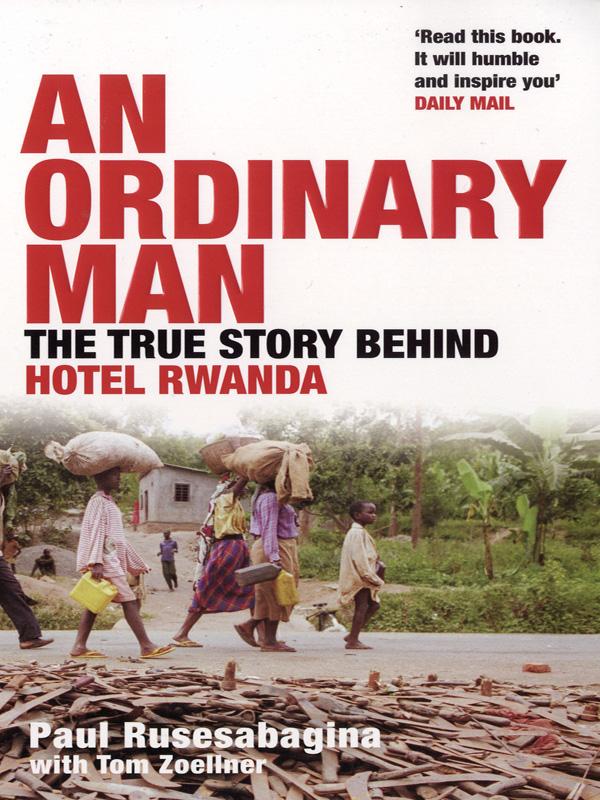 An Ordinary Man
For former hotel manager Paul Rusesabagina, words are the most powerful weapon in the human arsenal. For good and for evil, as was the case in the spring of 1994 in Rwanda. Over 100 days, some 800,000 people were slaughtered, most hacked to death by machete. Rusesabaginaâ€”inspiration for the movie Hotel Rwandaâ€”used his facility with words and persuasion to save 1,268 of his fellow countrymen, turning the Belgian luxury hotel under his charge into a sanctuary from madness. Through negotiation, favor, flattery and deception, Rusesabagina managed to keep his "guests" alive another day despite the homicidal gangs just beyond the fence and the world's failure to act. Narrator Hoffman delivers those words in a stirring audio performance. With a crisp African accent, Hoffman renders each sentence with heartfelt conviction and flat-out becomes Rusesabagina. The humble hotel manager not only illuminates the machinery behind the genocide but delves into Rwanda 's complex and colorful cultural history as well as his own childhood, the son of a Hutu father and Tutsi mother. Hoffman successfully draws out the understated elegance of Rusesabagina's simple and straightforward prose, lending the story added vividness. This tale of good, evil and moral responsibility winds down with Rusesabagina visiting a church outside Kigali where thousands were massacred and where a multilingual sign-cloth now pledges, "Never Again." He once more stops to consider words, the ones he worries lack true convictionâ€”like those at the churchâ€”as well as the ones with the power to heal. For the listener, the words of Paul Rusesabagina won't soon be forgotten.