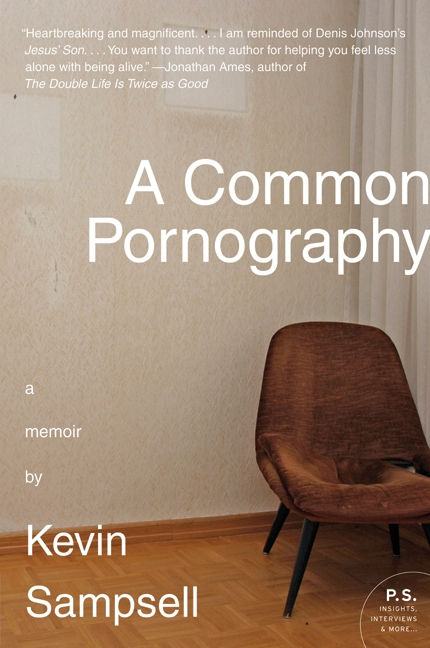 A Common Pornography: A Memoir

A Common Pornography: A Memoir
In 2003 Kevin Sampsell authored a chapbook memoir of the same title. It was written as a kind of “memory experiment,” in which he recollected luminous details from his childhood in independently amusing chapters. It functioned as an experiential catalogue of American youth in the 70s and 80s. In 2008 Kevin’s estranged father died of an aneurysm. When he returned home to Kennewick, Washington for the funeral, Kevin’s mother revealed to him disturbing threads in their family history—stories of incest, madness, betrayal, and death—which retroactively colored Kevin’s memories of his upbringing and youth. He learned of his mother’s first two husbands, the fathers of his three older, mythologized half-siblings, and the havoc they wreaked on his mother. He learned of his own father’s seething resentment of his step-children, which was expressed in physical, pyschological, and sexual abuse. And he learned more about his oldest step-sister, Elinda, who, as a young girl, was labeled “feebleminded” by a teacher. When she became a teenager, she was sent to a psychiatric hospital. She entered the clinic at 98 pounds. She left two years later 200 pounds, diabetic, having endured numerous shock treatments. Then, after finally returning home, she was made pregnant by Kevin’s father. Only at the end of the book do we learn what chance in life a person like this has. While his family’s story provides the framework of the book, what’s left in between is Kevin’s story of growing up in the Pacific Northwest. He tells of his first jobs, first bands, first loves, and one worn, teal blue suitcase filled with the choicest porn in all of Kennewick, Washington. Employing the same form of memoir as he did in his previous book, Kevin intertwines the tragic with the everyday, the dysfunctional with the fun, lending A COMMON PORNOGRAPHY its undeniable, unsensationalized reality. The elastic conceit of his “memory experiment” captures the many shades and the whole of the Sampsell family—both its tragedy and its resiliency. Kevin relates this history in a charming, honest, insightful, and funny voice. 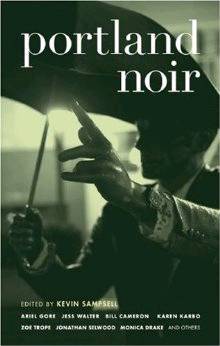