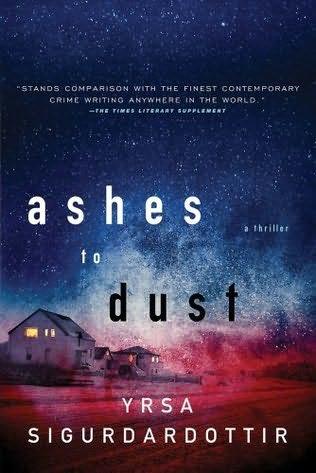 Thóra peered at the floor, but couldn't see anything that could have frightened Markús that much, only three mounds of dust. She moved the light of her torch over them. It took her some time to realize what she was seeing- and then it was all she could do not to let the torch slip from her hand. 'Good God,' she said. She ran the light over the three faces, one after another. Sunken cheeks, empty eye-sockets, gaping mouths; they reminded her of photographs of mummies she'd once seen in National Geographic. 'Who are these people?'

Bodies are discovered in one of the excavated houses at a volcanic tourist attraction dubbed 'The Pompeii of the North'.

Markús Magnússon, who was only a teenager when the volcano erupted, falls under suspicion and hires attorney Thóra Gudmundsdottir to defend him – but when his childhood sweetheart is murdered his case starts to look more difficult, and the locals seem oddly reluctant to back him up…

The third crime novel from international bestseller Yrsa Sigurdardottir, and the third featuring her popular heroine Thora, ASHES TO DUST is tense, taut and terrifying. 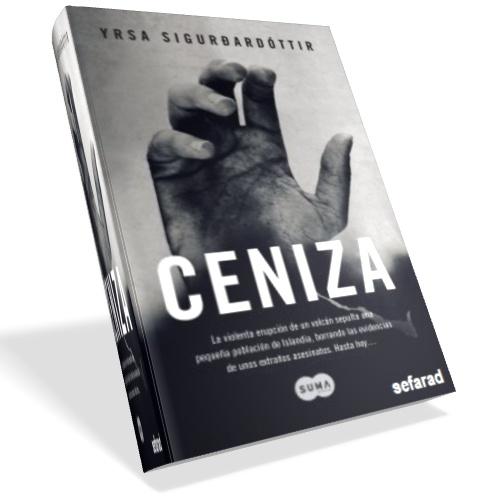 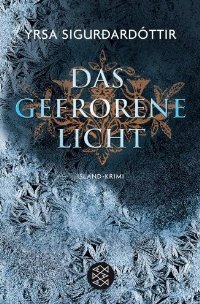 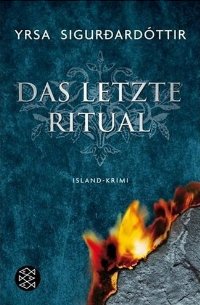 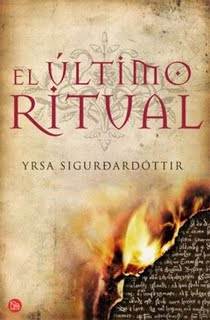 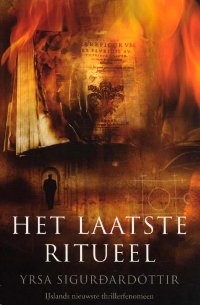 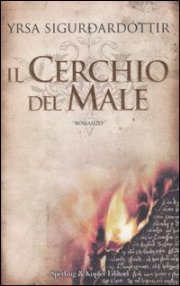 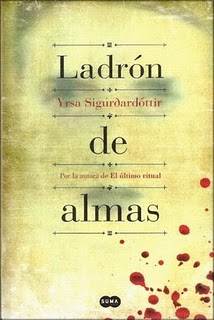 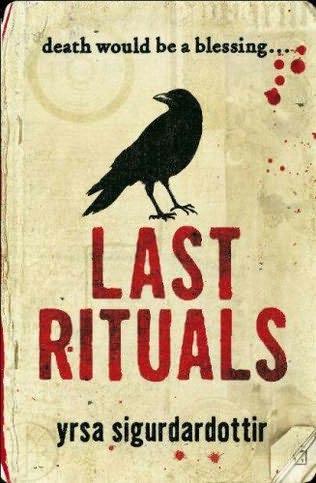 "Dark, deep and icy as an Icelandic fjord; this is a rich and rewarding debut novel of ancient mysteries and very modern murder." – Mark Billingham

The spellbinding debut and international sensation being published in thirty countries featuring Thóra Gudmundsdóttir, a smart, sexy lawyer and investigator whose hunt for a modern murderer points to a very odd-and evil-chapter in Iceland's past.

After the body of a young German student-with his eyes cut out and strange symbols carved into his chest-is discovered at a university in Reykjavík, the police waste no time in making an arrest. The victim's family isn't convinced they have the right man, however, so they ask Thóra Gudmundsdóttir, attorney and single mother of two, to investigate. The fee is considerable-more than enough to make things a bit easier for the struggling lawyer and her children.

It's not long before Thóra and Matthew Reich, her new associate, discover something unusual about the deceased student: He had been obsessed with the country's grisly history of torture, execution, and witch hunts-a topic made all the more peculiar by the fact that unlike witch hunts in other countries, those in Iceland had targeted men… not women.

As Thóra and Matthew dig deeper, they make the connection between long-bygone customs and the student's murder. But the shadow of dark traditions conceals secrets in both the past and the present, and the investigators soon realize that nothing is as it seems… and that no one can be trusted. 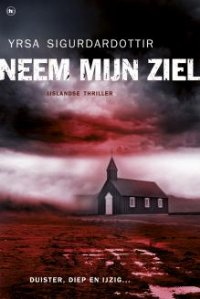 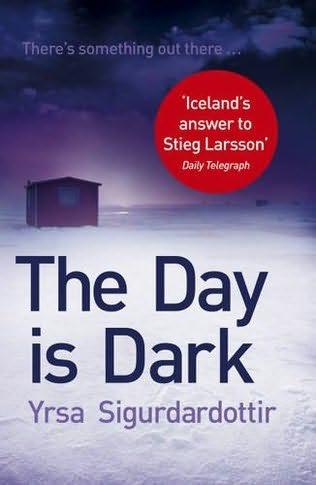 The Day Is Dark

The Day Is Dark

When all contact is lost with two Icelanders working in a harsh and sparsely populated area on the northeast coast of Greenland, Thora is hired to investigate. Is there any connection with the disappearance of a woman from the site some months earlier? And why are the locals so hostile?

Already an international bestseller, this fourth book to feature Thóra Gudmundsdóttir ('a delight' – Guardian) is chilling, unsettling and compulsively readable.