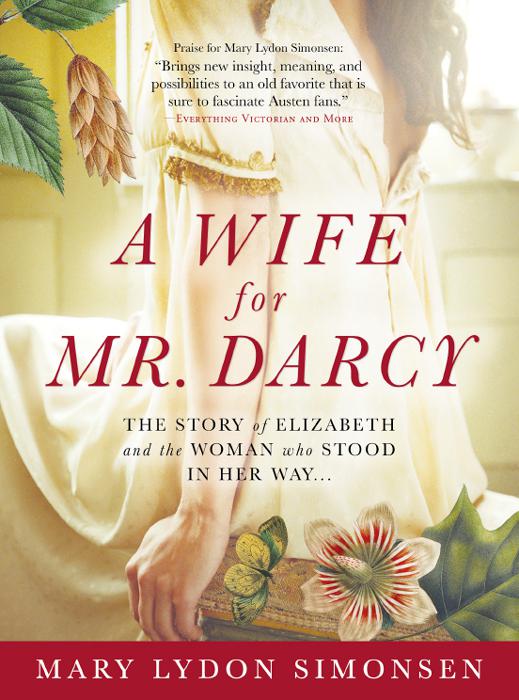 A Wife for Mr Darcy 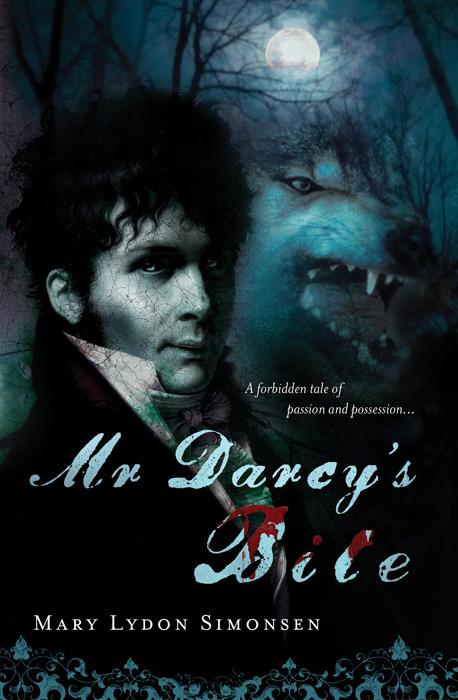 Mr. Darcys Bite
Mr. Darcy has a secret... Darcy is acting rather oddly. After months of courting Elizabeth Bennet, no offer of marriage is forthcoming and Elizabeth is first impatient, then increasingly frightened. For there is no denying that the full moon seems to be affecting his behavior, and Elizabeth's love is going to be tested in ways she never dreamed... Darcy has more than family pride to protect: others of his kind are being hunted all over England and a member of Darcy's pack is facing a crisis in Scotland. It will take all of Elizabeth's faith, courage, and ingenuity to overcome her prejudice and join Darcy in a Regency world she never knew existed. 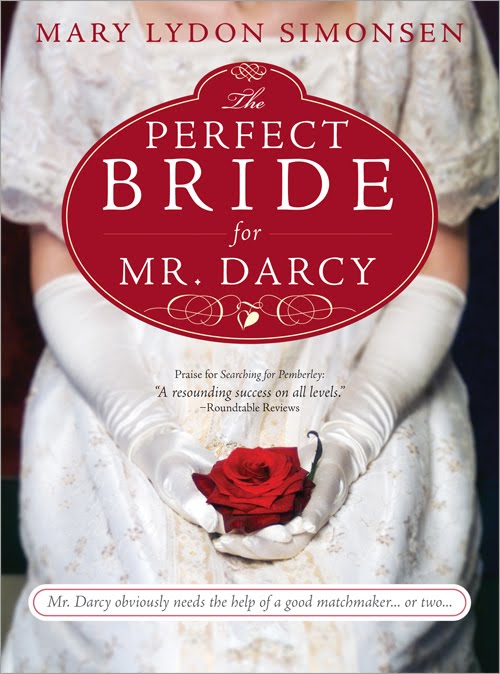 The Perfect Bride for Mr. Darcy

The Perfect Bride for Mr. Darcy
After a series of mishaps, Mr. Darcy is in a foul mood when he arrives at the estate his friend, Charles Bingley, rented in Hertfordshire. His mood persists at the assembly he is forced to attend, accounting for his diatribe about country life and even the lovely Elizabeth Bennet, who hears his disparaging remarks. When the two meet again at Rosings, Darcy is totally smitten by Elizabeth, while she still holds a grudge, causing another clash when he proposes. Darcy holds no hope until his cousin, Anne de Bourgh, steps in to play matchmaker to the reluctant pair with the help of Darcy’s all-too observant sister, Georgiana. Using her creative license, Simonsen offers her insights into Austen’s beloved characters in this retelling of Pride and Prejudice, giving prominence to minor characters’ influence over the mismatched couple so that true love will prevail. For instance, Anne de Bourgh is not her overbearing mother’s puppet but rather a much beloved cousin who chooses her battles, giving the story a unique spin.