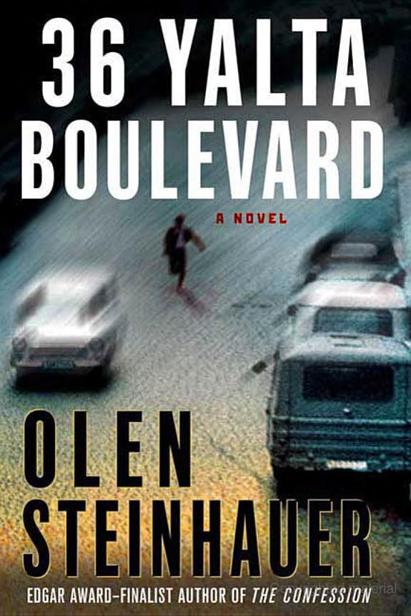 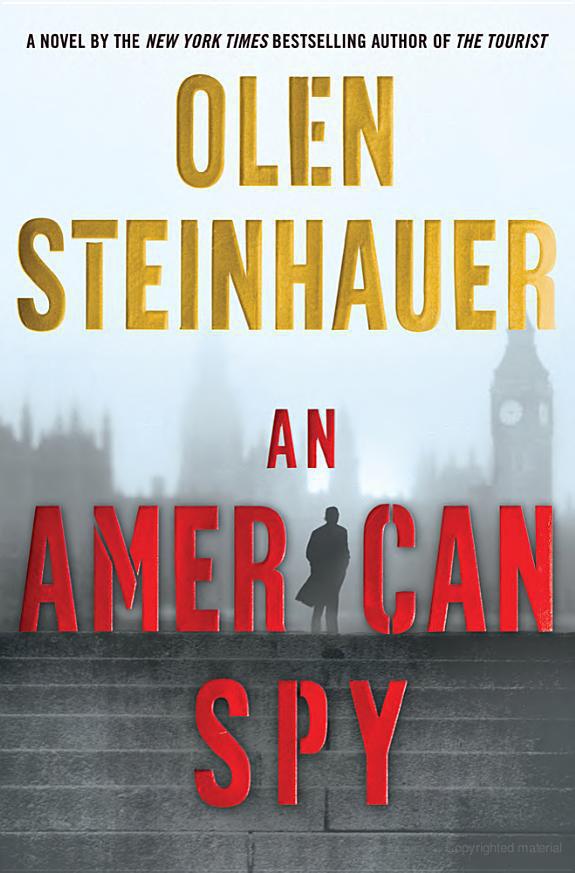 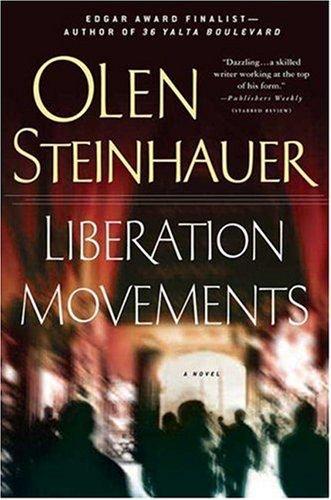 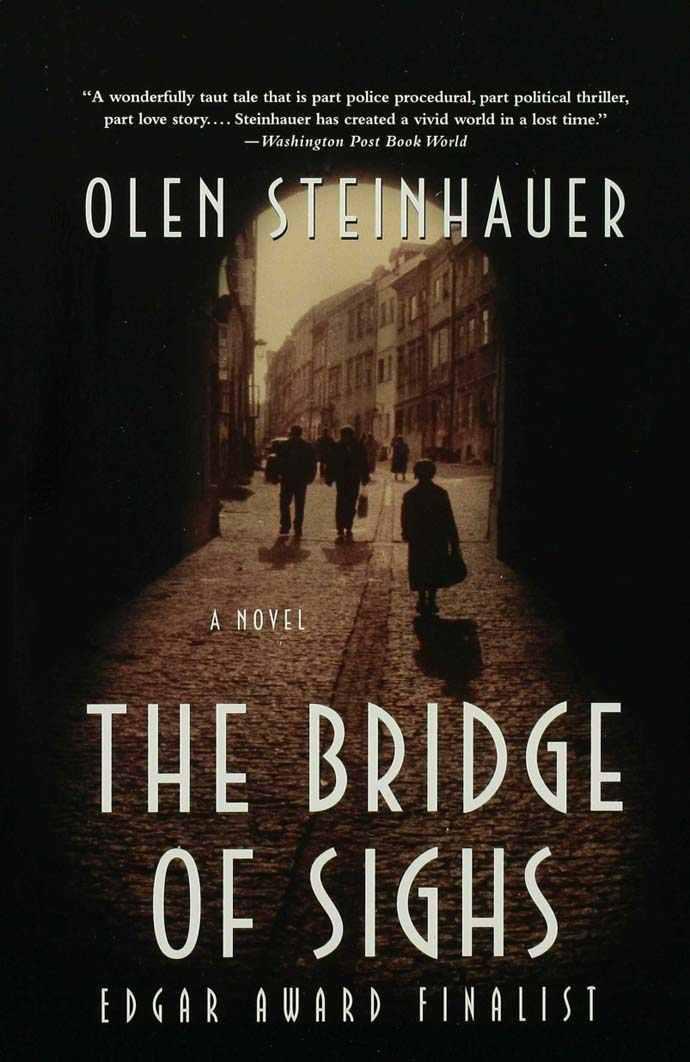 The Bridge of Sights 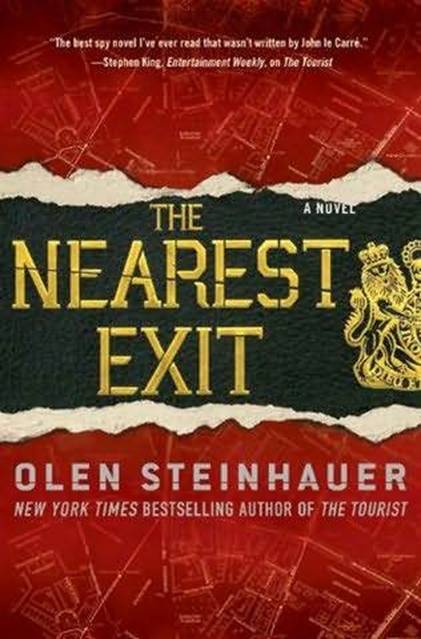 The Nearest Exit
"The best spy novel I've ever read that wasn't written by John Le Carré." – Stephen King Now faced with the end of his quiet, settled life, reluctant spy Milo Weaver has no choice but to turn back to his old job as a 'tourist.' Before he can get back to the CIA's dirty work, he has to prove his loyalty to his new bosses, who know little of Milo 's background and less about who is really pulling the strings in the government above the Department of Tourism – or in the outside world, which is beginning to believe the legend of its existence. Milo is suddenly in a dangerous position, between right and wrong, between powerful self-interested men, between patriots and traitors – especially as a man who has nothing left to lose. 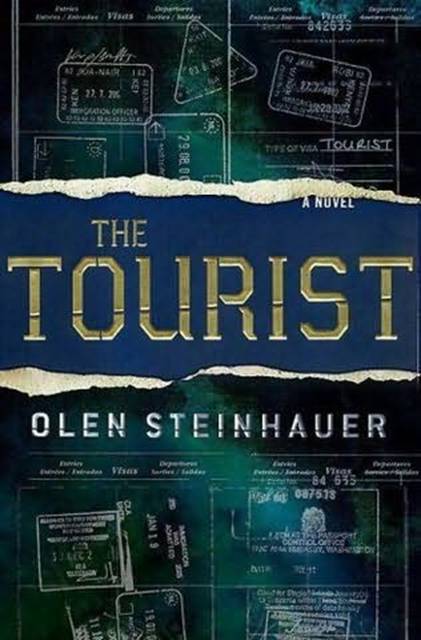 The Tourist
Superb new CIA thriller featuring black ops expert Milo Weaver and acclaimed by Lee Child as 'first class – the kind of thing John le Carre might have written' In the global age of the CIA, wherever there's trouble, there's a Tourist: the men and women who do the dirty work. They're the Company's best agents – and Milo Weaver was the best of them all. Following a near-lethal encounter with foreign hitman the 'Tiger', a burnt-out Milo decides to continue his work from behind a desk. Four years later, he's no closer to finding the Tiger than he was before. When the elusive assassin unexpectedly gives himself up to Milo, it's because he wants something in return: revenge. Once a Tourist, always a Tourist – soon Milo is back in the field, tracking down the Tiger's handler in a world of betrayal, skewed politics and extreme violence. It's a world he knows well but he's about to learn the toughest lesson of all: trust no one. 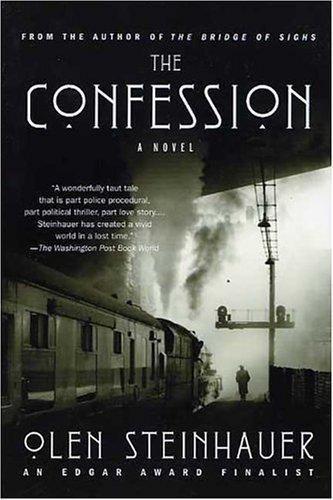 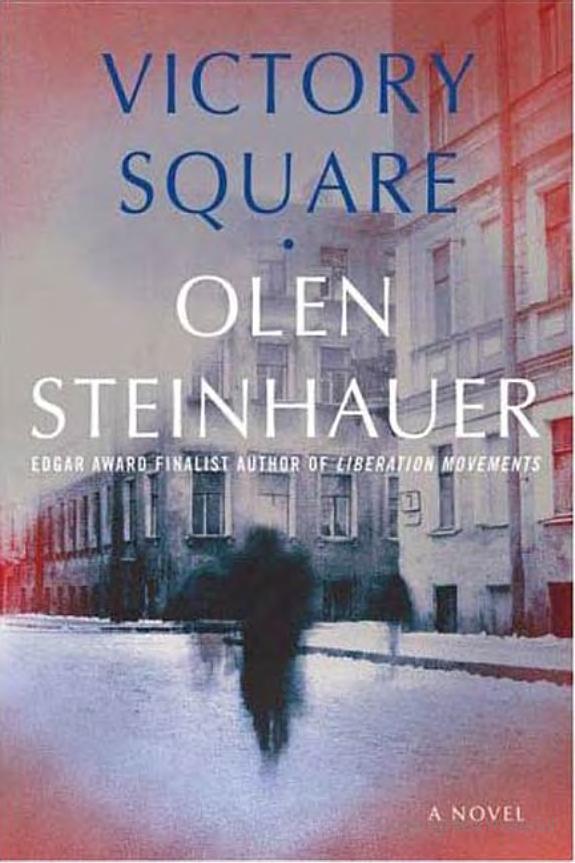