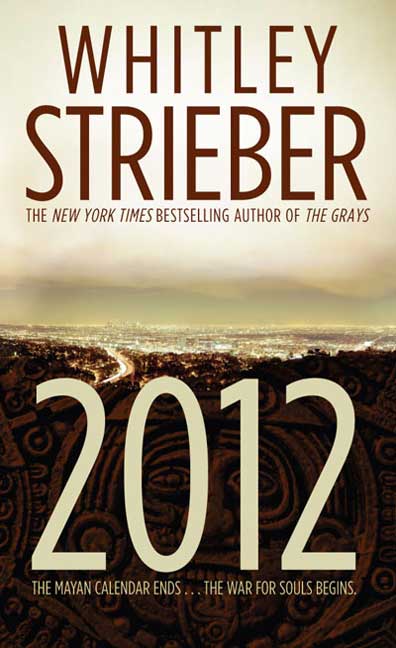 December 21, 2012, may be one of the most watched dates in history. Every 26,000 years, Earth lines up with the exact center of our galaxy. At 11:11 on December 21, 2012, this event happens again, and the ancient Maya calculated that it would mark the end, not only of this age, but of human consciousness as we know it.

But what will actually happen? The end of the world? A new age for mankind? Nothing? The last time this happened, Cro-Magnon man suddenly began creating great art in the caves of southern France, which to this day remains one of the most inexplicable changes in human history.

Now Whitley Strieber explores 2012 in a towering work of fiction that will astound readers with its truly new insights and a riveting roller-coaster ride of a story. A mysterious alien presence unexpectedly bursts out of sacred sites all over the world and begins to rip human souls from their bodies, plunging the world into chaos it has never before known.

Courage meets cowardice, loyalty meets betrayal as an entire world struggles to survive this incredible end-all war. Heroes emerge, villains reveal themselves, and in the end something completely new and unexpected happens that at once lifts the fictional characters into a new life, and sounds a haunting real-world warning for the future.

We are not alone. Millions of people are confronting aliens that authorities say do not exist. Whitley Strieber—author of the legendary, #1 bestselling book , which details his own close encounters—now returns to the riddle of aliens with .

A triumvirate of Grays, known as the Three Thieves, has occupied a small Kentucky town for decades—abducting its residents and manipulating fates and bloodlines in hopes of creating an ultra-intelligent human being. Nine-year-old Conner Callahan will face the ultimate terror as he struggles to understand who he has been bred to be and what he must do to save humanity.

Though the Grays have slowly begun to make themselves known, Colonel Michael Wilkes, the head of a select group of government and military officials that have been monitoring the aliens, will do anything in his power to keep them a secret. Wilkes will set in motion a sinister plan to ensure the survival of humanity, but at what cost?

The fate of the human race lies with one woman, Lauren Glass. Her uncanny ability to communicate with the aliens and her relationship with the last remaining captive gray may be the only way to save humankind.

is a mind-bending journey behind the curtain of secrecy that surrounds the subject of aliens, written by the field's great master. If you’ve never so much as thought about the subject before, this book will make you think deeply, not only about the mystery of who the Grays are, but who exactly we are. 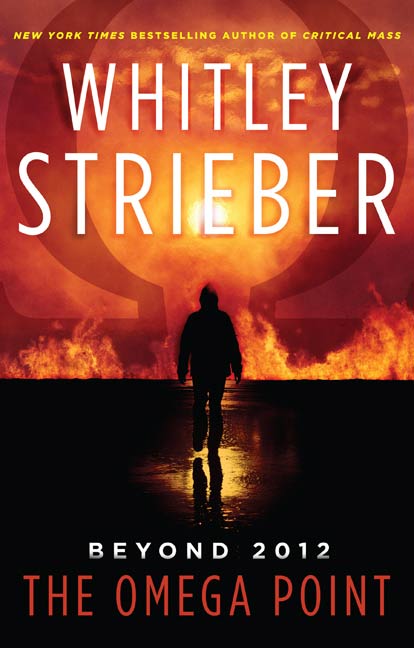 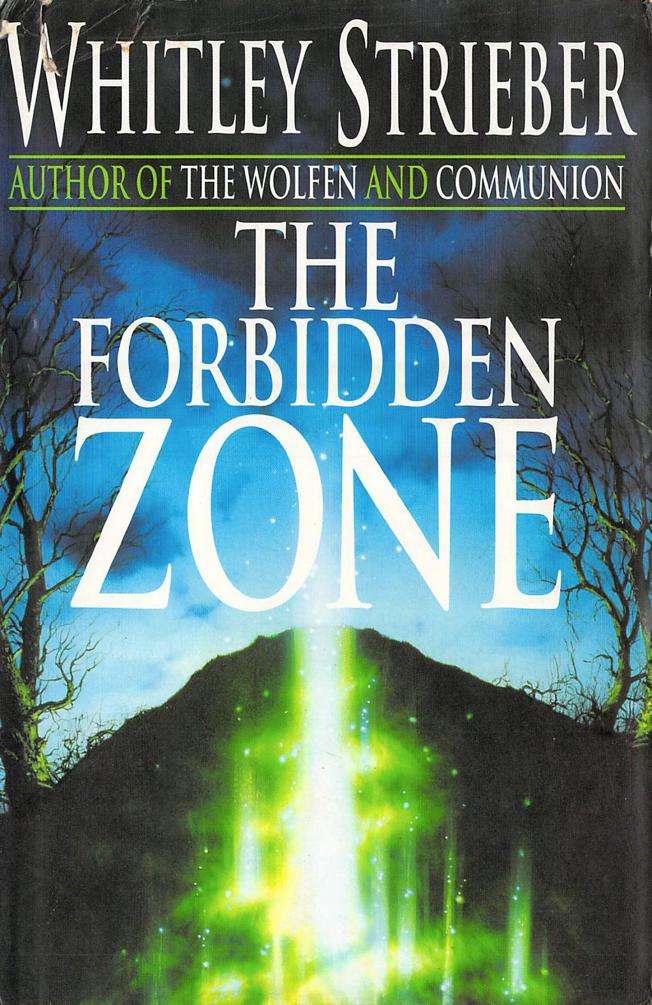