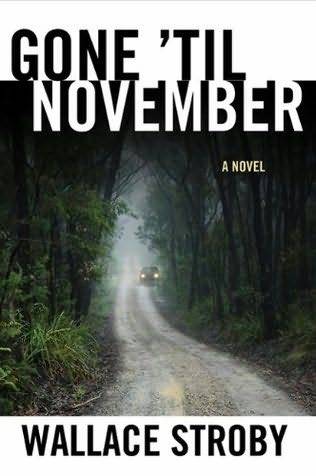 It's late at night when Florida sheriff's deputy Sara Cross arrives at the scene of a roadside shooting along a deserted highway. Another deputy, Billy Flynn, her former partner, who also happens to be her former lover, has fatally shot a twenty-two-year-old man during what started out as a routine traffic stop, and she's the first to arrive on the scene. He claims that the man pulled a gun, and that when he didn't respond to Billy's commands to drop it, Billy shot him. Billy is clearly upset, shaken up; Sarah sees the gun in the dead man's hand and the bag of illegal weapons in the trunk of his car and believes Billy's actions were justified.

Up north in New Jersey, Mikey-Mike runs a major drug operation and is tightening his hold on the competition, making a deal with a new supplier. Morgan, a middle-aged enforcer for Mikey who's been in the life too long, would like to make one last score, walk away, and retire for good. Mike asks Morgan to head to Florida to find out what's holding up his new deal, and Morgan sees the job as a possibility for his last big payday.

As more details of the roadside shooting emerge with Sara's investigation, and as Morgan follows the trail Mikey lays out for him, the two storylines begin to merge into a much darker, more menacing scenario than either Morgan or Sara imagined. Sara, in order to protect herself and her son, must follow the truth no matter where it leads.