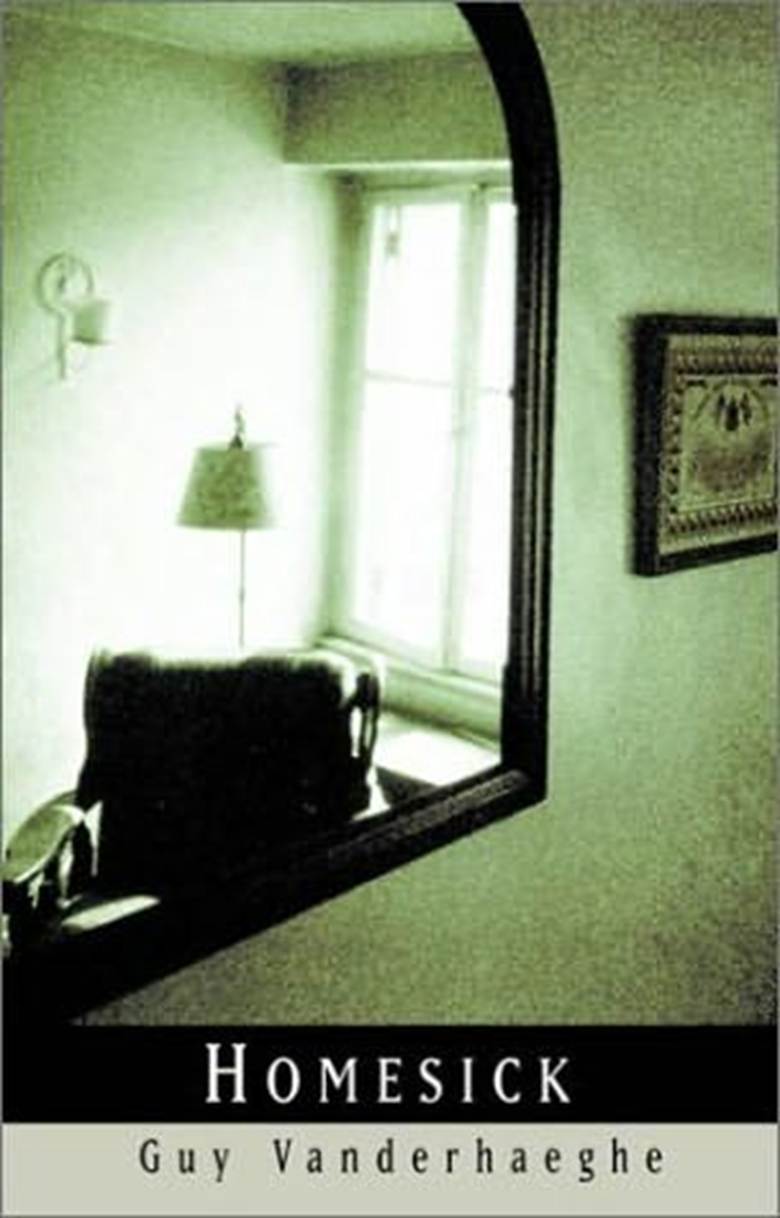 Homesick
“One has only to read the first page of Guy Vanderhaeghe’s Homesick to see why his books have garnered him international awards…” – Regina Leader-Post “If great art is that which holds a mirror up to nature, as was once said, then Homesick is great art.” – Daily News (Halifax) “[Vanderhaeghe’s characters] lift themselves by pride and love from the ordinariness of their world.” – Ottawa Citizen “Vanderhaeghe has an unerring eye for the prairie landscape and a shrewd ear for the ironies of small-town conversation… He balances his dramatization of the cycle of life with exuberant storytelling…” – London Free Press “His stories and novels are character studies par excellence…” – Andreas Schroeder “Guy Vanderhaeghe writes about what he knows best: people, their sense of mortality, their difficulty in being good during a difficult time… The dialogue and the characters are eclectic and real.” – Vancouver Sun “Beautifully written… Vanderhaeghe writes in a spare, poetic prose that is deceptively simple. He uses his medium very effectively to capture both the icy harshness and the warmth of family life… Homesick is an unexpectedly powerful work… His extraordinary talents deserve wide recognition.” – Whig-Standard (Kingston) It is the summer of 1959, and in a prairie town in Saskatchewan, Alec Monkman waits for his estranged daughter to come home, with the grandson he has never seen. But this is an uneasy reunion. Fiercely independent, Vera has been on her own since running away at nineteen – first to the army, and then to Toronto. Now, for the sake of her young son, she must swallow her pride and return home after seventeen years. As the story gradually unfolds, the past confronts the present in unexpected ways as the silence surrounding Vera's brother is finally shattered and the truth behind Vera's long absence revealed. With its tenderness, humour, and vivid evocation of character and place, Homesick confirms Guy Vanderhaeghe's reputation as one of Canada's most engaging and accomplished storytellers. 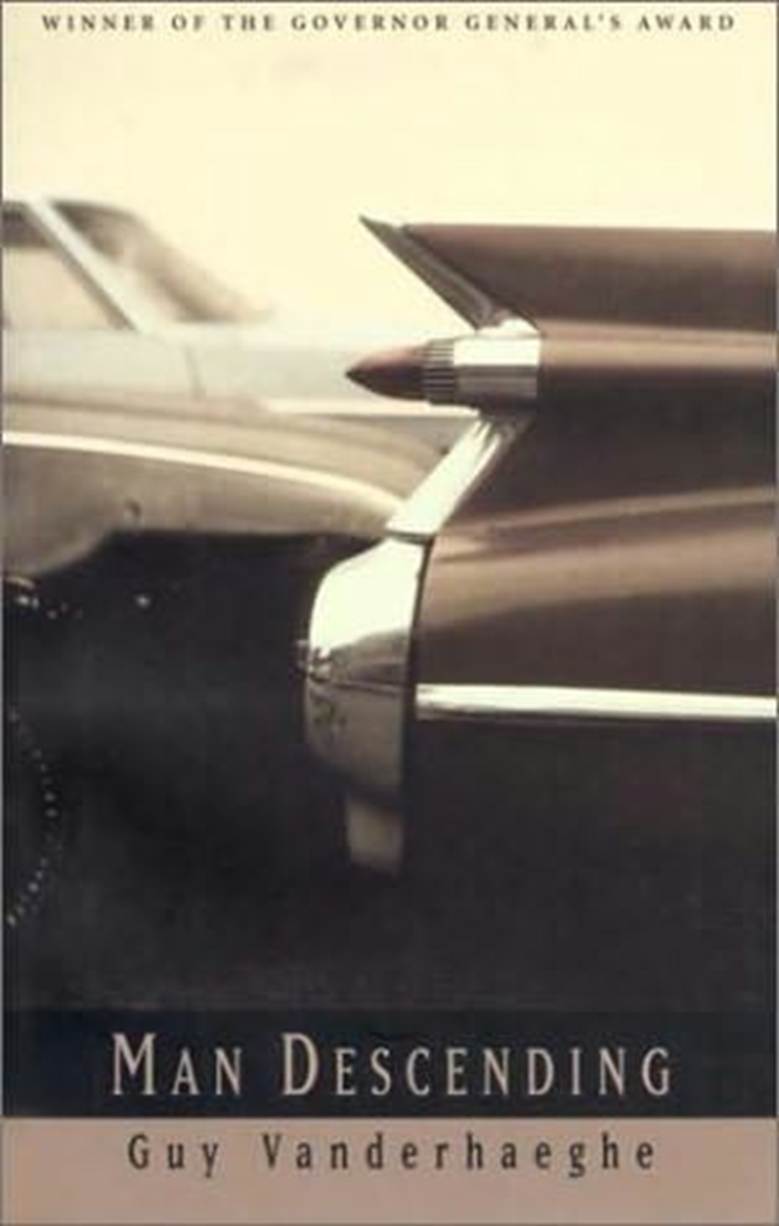 Man Descending
A collection of stories These superbly crafted stories reveal an astonishing range, with settings that vary from a farm on the Canadian prairies to Bloomsbury in London, from a high-rise apartment to a mine-shaft. Vanderhaeghe has the uncanny ability to show us the world through the eyes of an eleven-year-old boy as convincingly as he reveals it through the eyes of an old man approaching senility. Moving from the hilarious farce of teenage romance all the way to the numbing tragedy of life in a ward for incurables, these twelve stories inspire belief, admiration, and enjoyment, and come together to form a vibrant chronicle of human experience from a gifted observer of life's joys and tribulations. This is Guy Vanderhaeghe's brilliant first book of fiction. 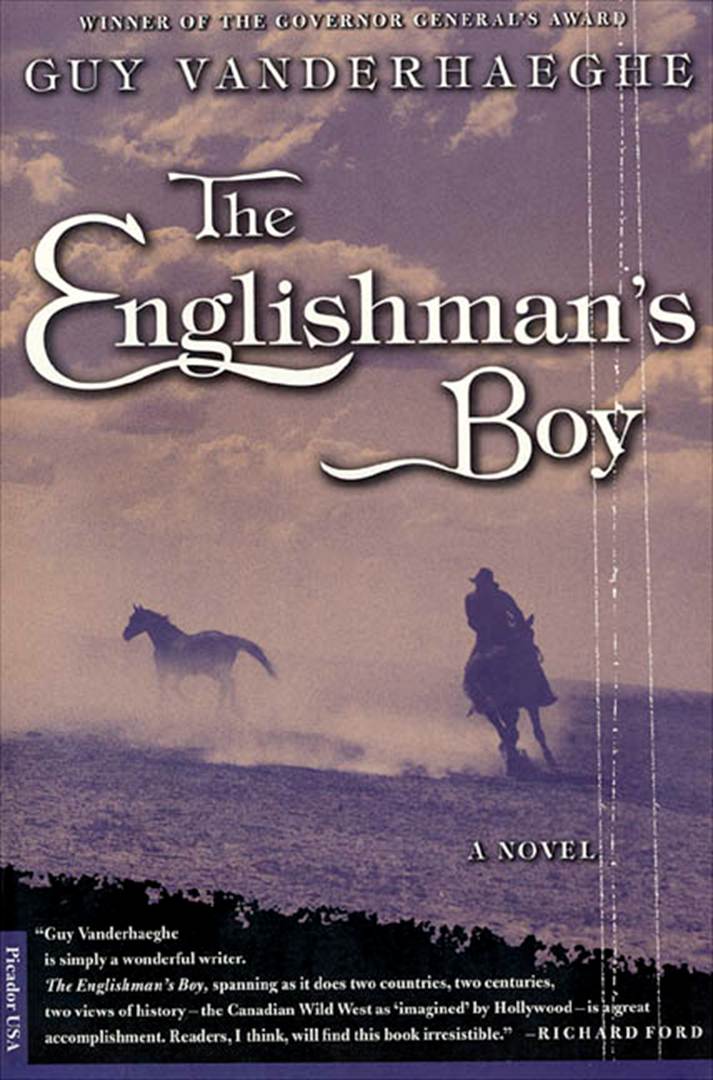 The Englishman’s Boy
“A stunning performance. Hugely enjoyable. I couldn’t put it down.” – Mordecai Richler “The canvas is broad, the writing is vivid, and the two story-lines are deftly interwoven to contrast cinematic ‘truth’ with history as it happened. An intense and original piece of writing.” – The Bookseller (U.K.) “A richly textured epic that passes with flying colors every test that could be applied for good storytelling.” – Saskatoon StarPhoenix “Characters and landscapes are inscribed on the mind’s eye in language both startling and lustrous.” – Globe and Mail “Vanderhaeghe succeeds at a daring act: he juggles styles and stories with the skill of a master…” – Financial Post “There isn’t a dull moment.” – Toronto Sun “A fine piece of storytelling, which, like all serious works of literature, as it tells its tale connects us to timeless human themes.” – Winnipeg Sun “The Great Canadian Western.” – Canadian Forum “Thematically, this is a big book, an important book, about history and truth, brutality and lies.” – Georgia Straight “A compelling read.” – Halifax Daily News “Vanderhaeghe shows himself to be as fine a stylist as there is writing today.” – Ottawa Citizen A parallel narrative set in the American West in the 1870s and Hollywood in the era of the silent films. A struggling writer wishes to make an epic of the American West and believes an old-time Western actor will provide authentic content. However, the actor tells his own, different story.