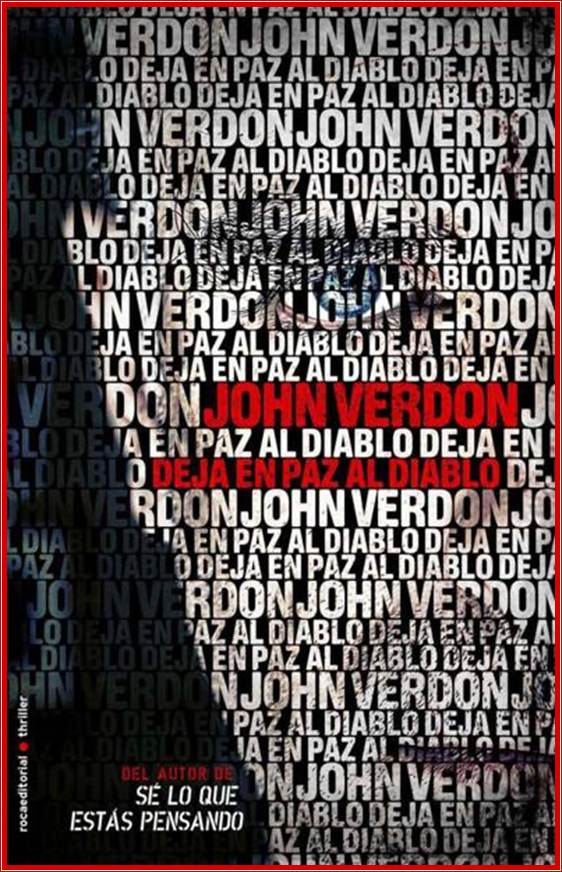 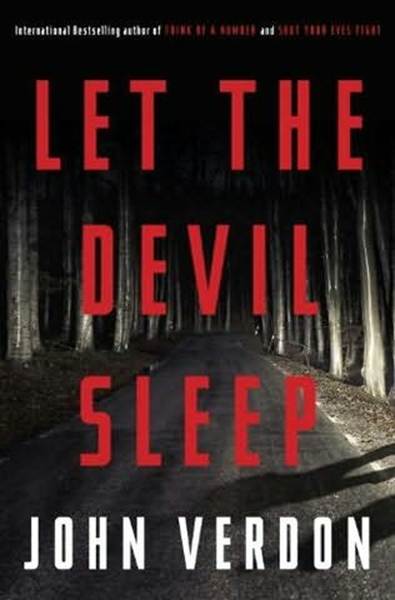 Let the Devil Sleep
In this latest novel from bestselling author John Verdon, ingenious puzzle solver Dave Gurney puts under the magnifying glass a notorious serial murder – one whose motives have been enshrined as law-enforcement dogma – and discovers that everyone has it wrong. The most decorated homicide detective in NYPD history, Dave Gurney is still trying to adjust to his life of quasi-retirement in upstate New York when a young woman who is producing a documentary on a notorious murder spree seeks his counsel. Soon after, Gurney begins feeling threatened: a razor-sharp hunting arrow lands in his yard, and he narrowly escapes serious injury in a booby-trapped basement. As things grow more bizarre, he finds himself reexamining the case of The Good Shepherd, which ten years before involved a series of roadside shootings and a rage-against-the-rich manifesto. The killings ceased, and a cult of analysis grew up around the case with a consensus opinion that no one would dream of challenging – no one, that is, but Dave Gurney. Mocked even by some who'd been his supporters in previous investigations, Dave realizes that the killer is too clever to ever be found. The only gambit that may make sense is also the most dangerous – to make himself a target and get the killer to come to him. To survive, Gurney must rely on three allies: his beloved wife Madeleine, impressively intuitive and a beacon of light in the gathering darkness; his de-facto investigative "partner" Jack Hardwick, always ready to spit in authority's face but wily when it counts; and his son Kyle, who has come back into Gurney's life with surprising force, love and loyalty. Displaying all the hallmarks for which the Dave Gurney series is lauded – well-etched characters, deft black humor, and ingenious deduction that ends in a climactic showdown – Let the Devil Sleep is something more: a reminder of the power of self-belief in a world that contains too little of it. 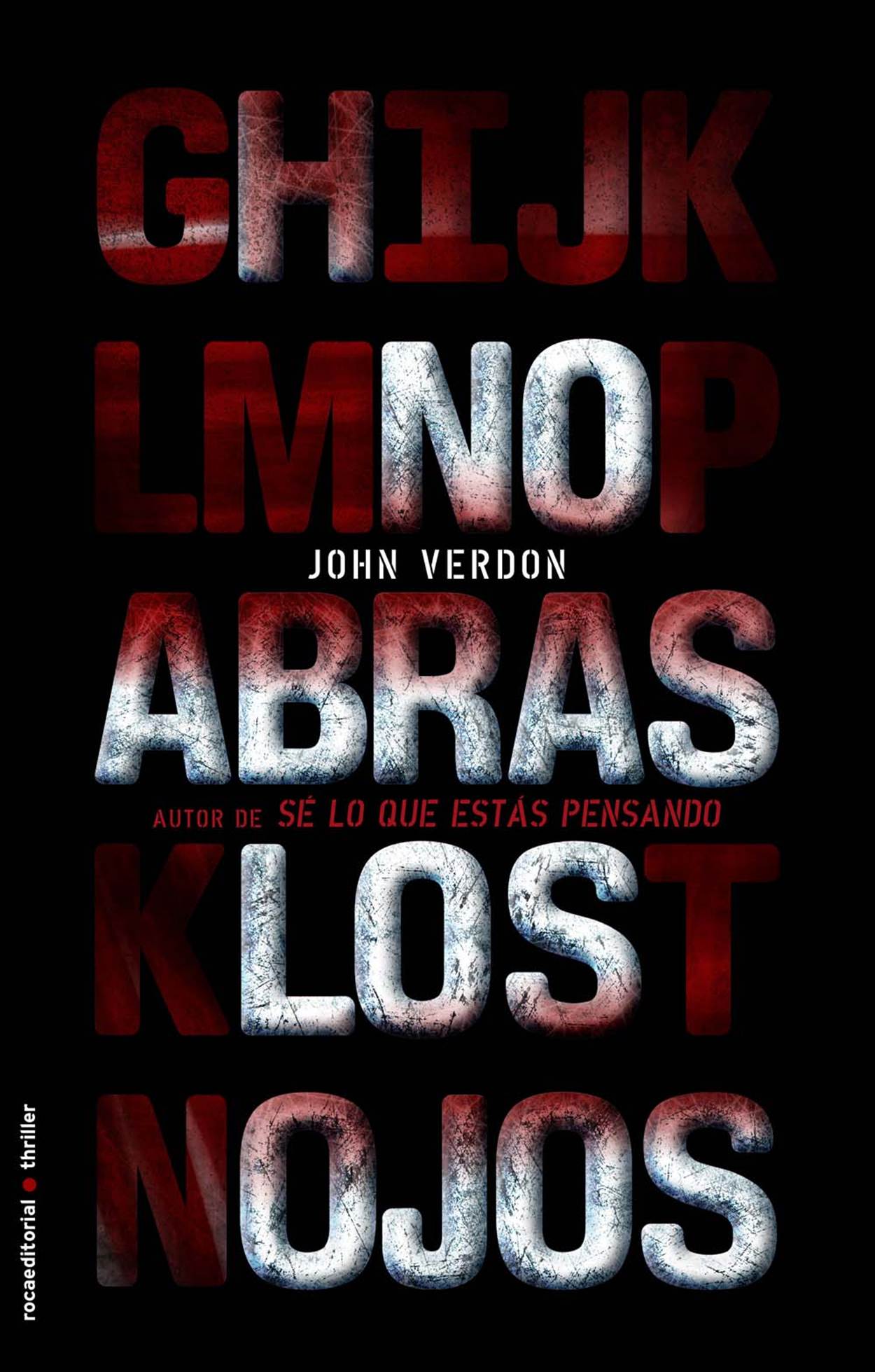 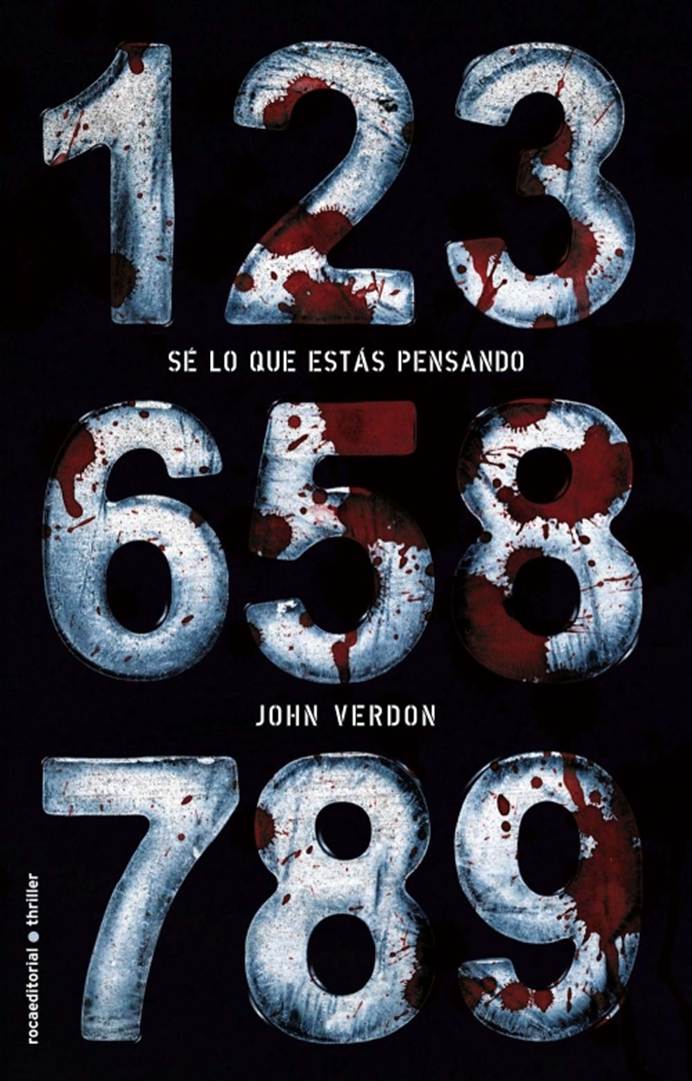 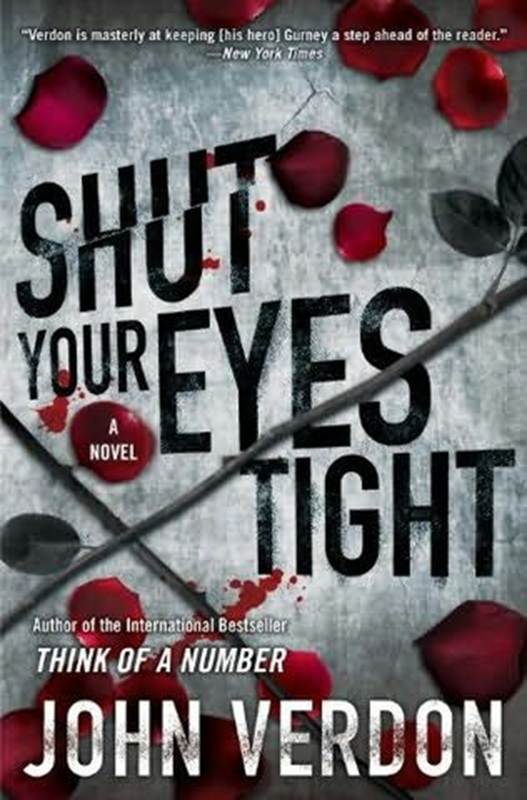 Shut Your Eyes Tight
When he was the NYPD's top homicide investigator, Dave Gurney was never comfortable with the label the press gave him: super detective. He was simply a man who, when faced with a puzzle, wanted to know. He was called to the investigative hunt by the presumptuous arrogance of murderers – by their smug belief that they could kill without leaving a trace. There was always a trace, Gurney believed. Except what if one day there wasn't? Dave Gurney, a few months past the Mellery case that pulled him out of retirement and then nearly killed him, is trying once again to adjust to his country house's bucolic rhythms when he receives a call about a case so seductively bewildering that the thought of not looking into it seems unimaginable – even if his beloved wife, Madeleine, would rather he do anything but. The facts of what has occurred are horrible: a blushing bride, newly wed to an eminent psychiatrist and just minutes from hearing her congratulatory toast, is found decapitated, her head apparently severed by a machete. Though police investigators believe that a Mexican gardener killed the young woman in a fit of jealous fury, the victim's mother – a chilly high-society beauty – is having none of it. Reluctantly drawn in, Dave is quickly buffeted by a series of revelations that transform the bizarrely monstrous into the monstrously bizarre. Underneath it all may exist one of the darkest criminal schemes imaginable. And as Gurney begins deciphering its grotesque outlines, some of his most cherished assumptions about himself are challenged, causing him to stare into an abyss so deep that it threatens to swallow not just him but Madeleine, too. Desperate to protect Madeleine and bring an end to the madness, Gurney ultimately discovers that the killer has left a trace after all. Unfortunately, the revelation may come too late to save his own life. With Shut Your Eyes Tight, John Verdon delivers on the promise of his internationally bestselling debut, Think of a Number, creating a portrait of evil let loose across generations that is as rife with moments of touching humanity as it is with spellbinding images of perversity. 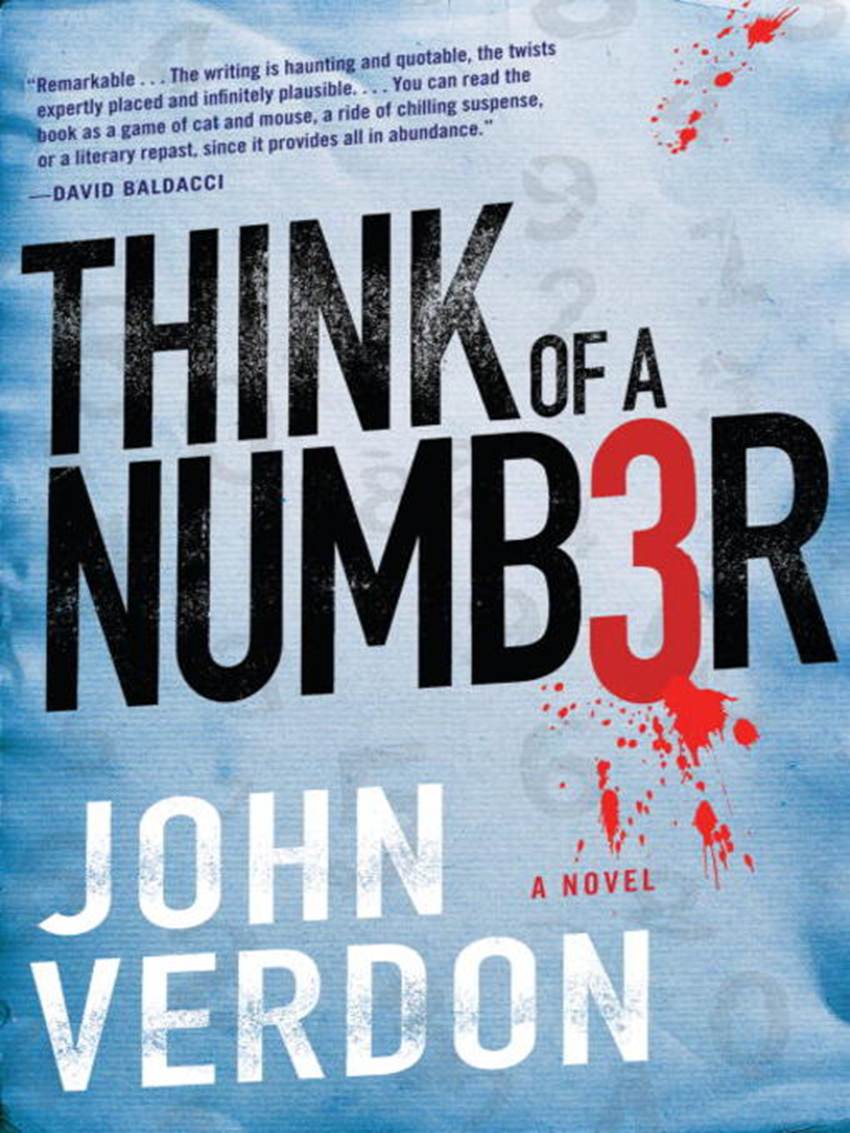 Think of a Number

Think of a Number
An extraordinary fiction debut, Think of a Number is an exquisitely plotted novel of suspense that grows relentlessly darker and more frightening as its pace accelerates, forcing its deeply troubled characters to moments of startling self-revelation. Arriving in the mail over a period of weeks are taunting letters that end with a simple declaration, 'Think of any number.picture it.now see how well I know your secrets.' Amazingly, those who comply find that the letter writer has predicted their random choice exactly. For Dave Gurney, just retired as the NYPD's top homicide investigator and forging a new life with his wife, Madeleine, in upstate New York, the letters are oddities that begin as a diverting puzzle but quickly ignite a massive serial murder investigation. What police are confronted with is a completely baffling killer, one who is fond of rhymes filled with threats and warnings, whose attention to detail is unprecedented, and who has an uncanny knack for disappearing into thin air. Even more disturbing, the scale of his ambition seems to widen as events unfold. Brought in as an investigative consultant, Dave Gurney soon accomplishes deductive breakthroughs that leave local police in awe. Yet, even as he matches wits with his seemingly clairvoyant opponent, Gurney's tragedy-marred past rises up to haunt him, his marriage approaches a dangerous precipice, and finally, a dark, cold fear builds that he's met an adversary who can't be stopped. In the end, fighting to keep his bearings amid a whirlwind of menace and destruction, Gurney sees the truth of what he's become – what we all become when guilty memories fester – and how his wife Madeleine's clear-eyed advice may be the only answer that makes sense. A work that defies easy labels – at once a propulsive masterpiece of suspense and an absorbing immersion in the lives of characters so real we seem to hear their heartbeats – Think of a Number is a novel you'll not soon forget.