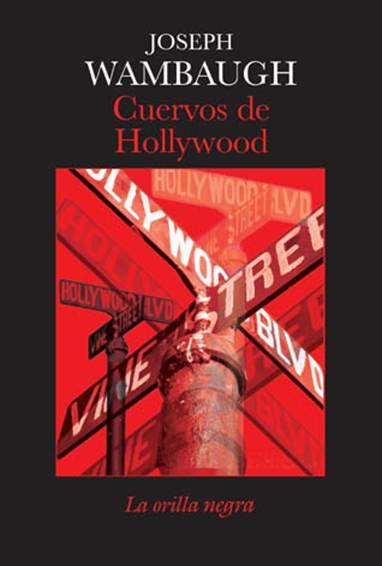 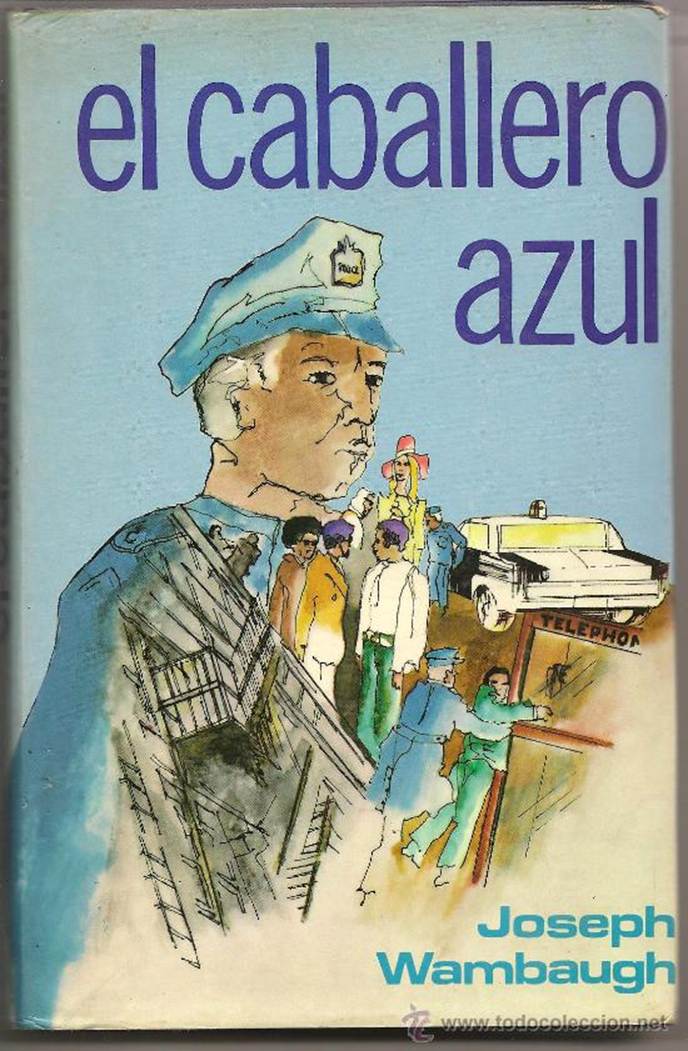 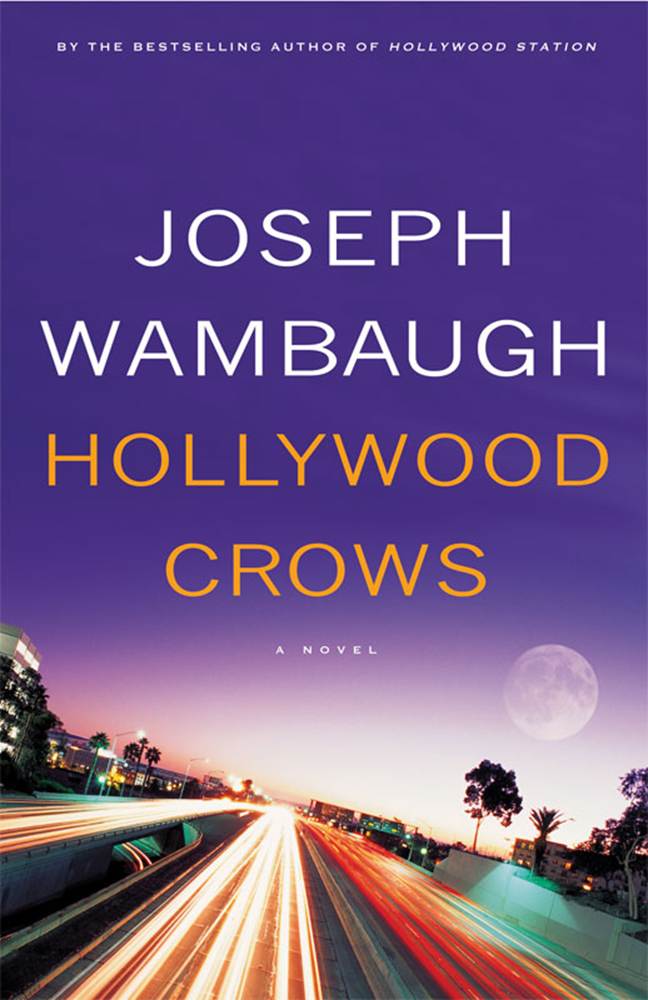 Hollywood Crows
When LAPD cops Hollywood Nate and Bix Rumstead find themselves caught up with bombshell Margot Aziz, they think they're just having some fun. But in Hollywood, nothing is ever what it seems. To them, Margot is a harmless socialite, stuck in the middle of an ugly divorce from the nefarious nightclub-owner Ali Aziz. What Nate and Bix don't know is that Margot's no helpless victim: the femme fatale is setting them both up. But Ms. Aziz isn't the only one with a deadly plan. In HOLLYWOOD CROWS, Wambaugh returns once again to the beat he knows best, taking readers on a tightly plotted and darkly funny ride-along through Los Angeles with a cast of flawed cops and eccentric lowlifes they won't soon forget. 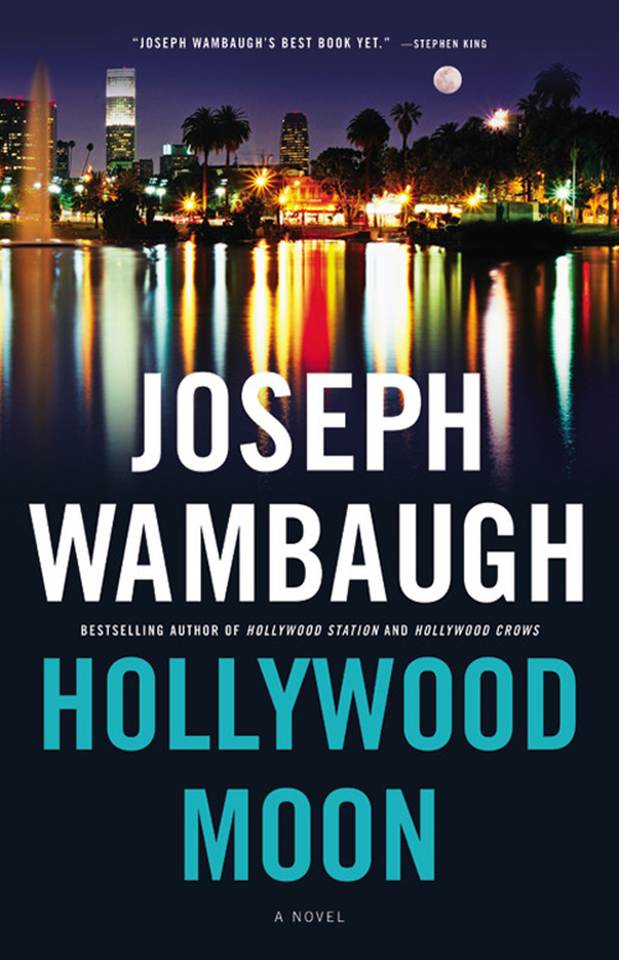 Hollywood Moon
There's a saying at Hollywood station that the full moon brings out the beast-rather than the best-in the precinct's citizens. One moonlit night, LAPD veteran Dana Vaughn and "Hollywood" Nate Weiss, a struggling-actor-turned cop, get a call about a young man who's been attacking women. Meanwhile, two surfer cops known as Flotsam and Jetsam keep bumping into an odd, suspicious duo-a smooth-talking player in dreads and a crazy-eyed, tattooed biker. No one suspects that all three dubious characters might be involved in something bigger, more high-tech, and much more illegal. After a dizzying series of twists, turns, and chases, the cops will find they've stumbled upon a complex web of crime where even the criminals can't be sure who's conning whom. Wambaugh once again masterfully gets inside the hearts and minds of the cops whose jobs have them constantly on the brink of danger. By turns heart-wrenching, exhilarating, and laugh-out-loud funny, Hollywood Moon is his most thrilling and deeply affecting ride yet through the singular streets of LA. 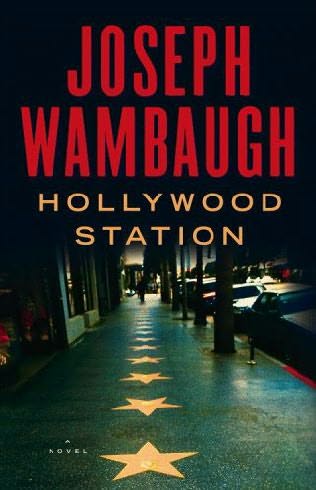 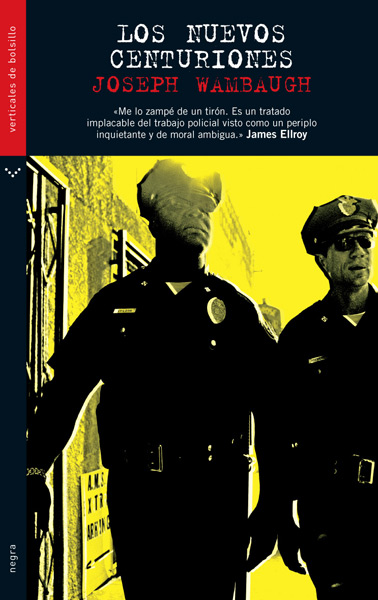 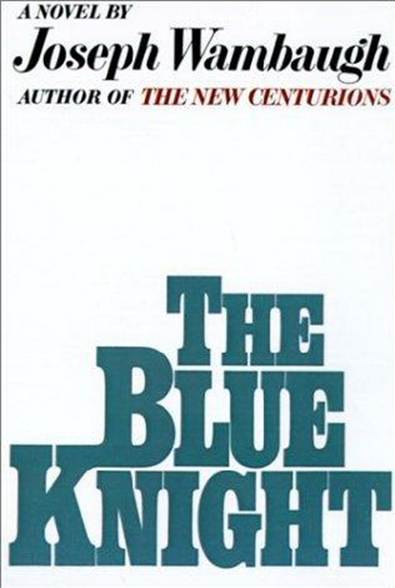 The Blue Knight
He's big and brash. His beat is the underbelly of Los Angeles vice-a world of pimps, pushers, winos, whores and killers. He lives each day his way-on the razor's edge of life. He was a damn good cop and LAPD detective. For fifteen years he prowled the streets, solved murders, took his lumps. Now he's the hard hitting, tough talking best selling writer who tells the brutal, true stories of the men who risk their loves every time a siren screams.