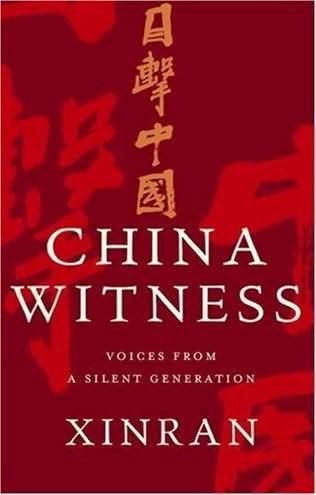 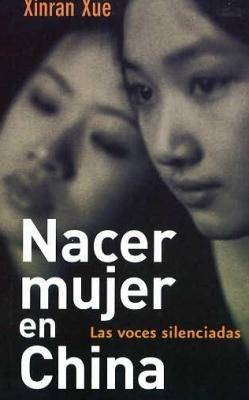 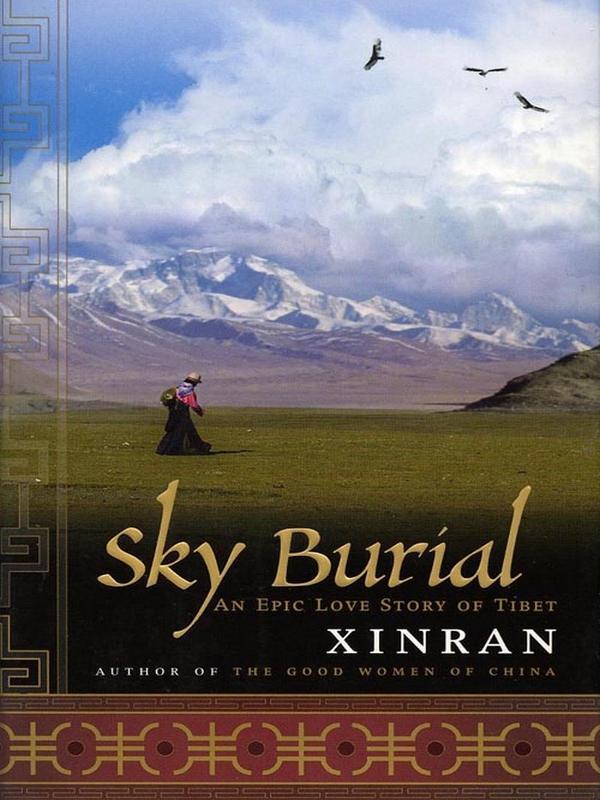 In the world of fiction reviewing, extraordinary is an over-used word. Yet there really is no other way to describe Chinese author Xinran's second book, Sky Burial. It is extraordinary in so many ways-the subject matter, the setting, the central character, but mostly its authenticity and the author's continuing search for the woman whose life is told here.

Sky Burial is the true story of a Chinese woman's 30-year search through Tibet for news of her lost, presumed dead, husband. Xinran is working as a radio journalist on a women's programme when a listener calls in to tell her about Shuwen. Xinran travels hundreds of miles across China to interview her and, over two days, Shuwen opens her heart and reveals her tragic, scarcely imaginable life story. Xinran returns to her life and spends the subsequent 10 years trying to find Shuwen again, researching her story and writing this book-a homage to an ordinary woman's extraordinary life-long search for the truth.

The story is a simple one: Shuwen meets her intelligent, idealistic husband-to-be while they are both training to be doctors. After less than 100 days of marriage, Kejun travels to Tibet as a Chinese army doctor and before long, Shuwen is notified that he has died in an "incident". Shuwen decides to join the army herself, travel to Tibet and find out if he really is dead, and if so, how and why he died.

And then, as if travelling to a closed country like Tibet as a young woman in the 1950s is not difficult enough, Shuwen quickly becomes separated from her unit and, close to death herself, is taken in by a family of Tibetan nomads. Her transformation from Chinese doctor to nomadic Buddhist is a long, painful and at many turns, deeply distressing one.

Sky Burial is a slight book-little more than an extended short story-and yet the ground it covers is immense, not just because of the fascinating glimpse it offers into a land and a people still largely unknown in the West. Despite its tragic themes of loss and survival in one of the world's harshest landscapes, it is an uplifting tale of unwavering loyalty and immeasurable inner strength. -Carey Green