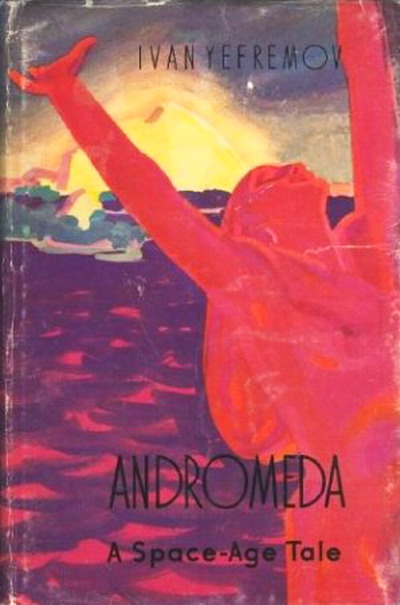 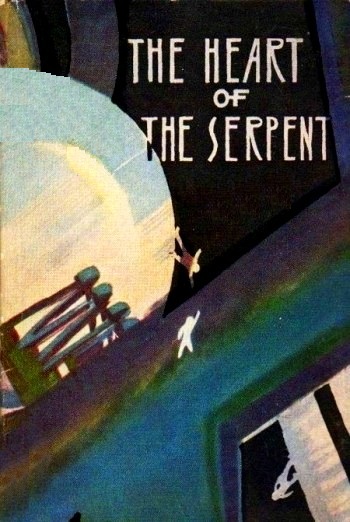 The Heart of the Serpent

The Heart of the Serpent
The crew of a spaceship encounters an alien ship in deep space. Speculation ensues about whether the other crew might be hostile. Comparisons are made to American SF writer Murray Leinster’s story, “First Contact“, in which an elaborate protocol is developed to prevent the aliens from following the Terrans home and destroying them, or vice versa. The premise of Leinster’s story is debunked, in part by pointing out that in order for a planet’s civilization to become space-faring, they would need to be at peace among themselves and presumably have organized themselves into a planet-wide classless society, a point Yefremov had made earlier in his novel Andromeda. Thus the aliens must necessarily be peaceful. 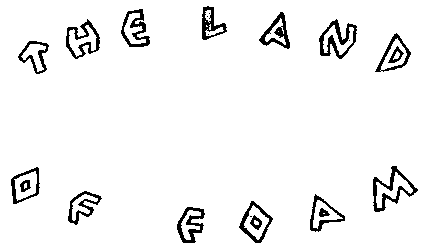 The Land of Foam

The Land of Foam
The romance The Land of Foam appeared in 1949; it is a story of the art and culture of ancient Greece and ancient Egypt, of the people inhabiting the world of those days; the varying landscape of Africa is shown in all its awe-inspiring grandeur. A young Hellene, Pandion, is enslaved by the Egyptians, escapes and on his way back home has many thrilling adventures. With his friends, the Negro Kidogo, and Etruscan Cavius, he crosses the African continent and on reaching the sea carves a wonderful cameo, a symbol of friendship and loyalty.