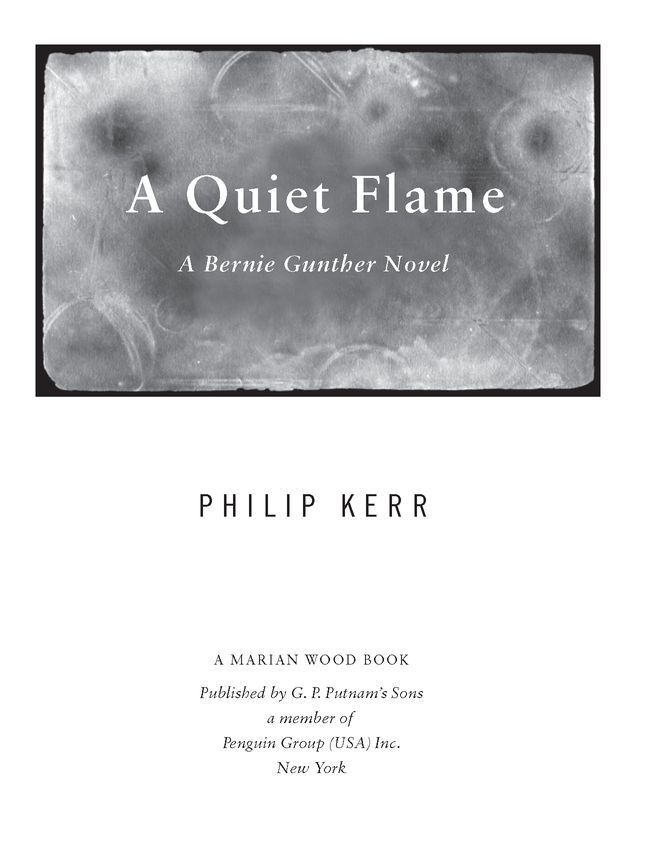 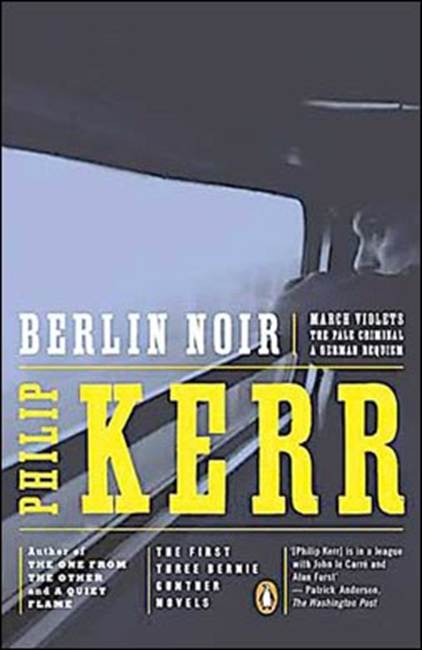 Berlin Noir
An omnibus of novels These three mysteries are exciting and insightful looks at life inside Nazi Germany – richer and more readable than most histories of the period. We first meet ex-policeman Bernie Gunther in 1936, in March Violets (a term of derision which original Nazis used to describe late converts.) The Olympic Games are about to start; some of Bernie's Jewish friends are beginning to realize that they should have left while they could; and Gunther himself has been hired to look into two murders that reach high into the Nazi Party. In The Pale Criminal, it's 1938, and Gunther has been blackmailed into rejoining the police by Heydrich himself. And in A German Requiem, the saddest and most disturbing of the three books, it's 1947 as Gunther stumbles across a nightmare landscape that conceals even more death than he imagines. 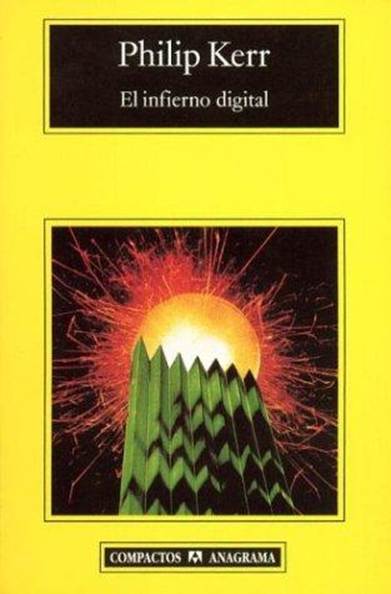 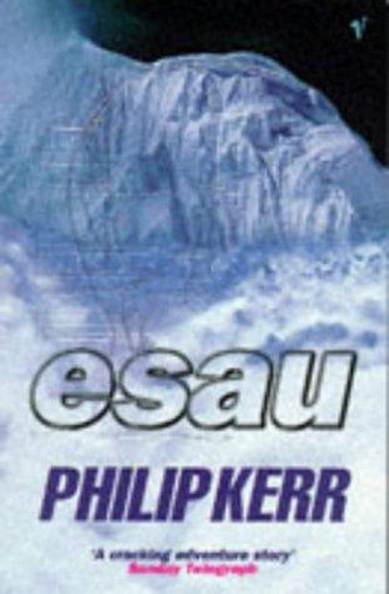 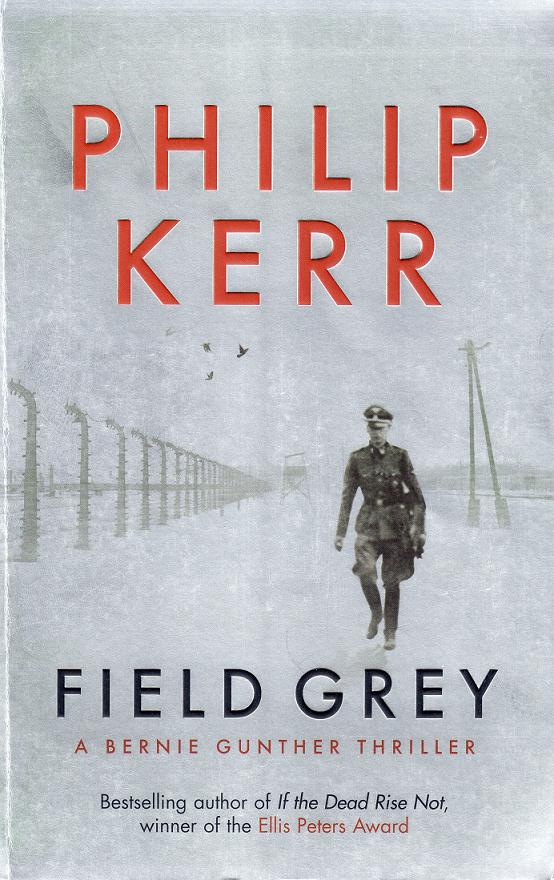 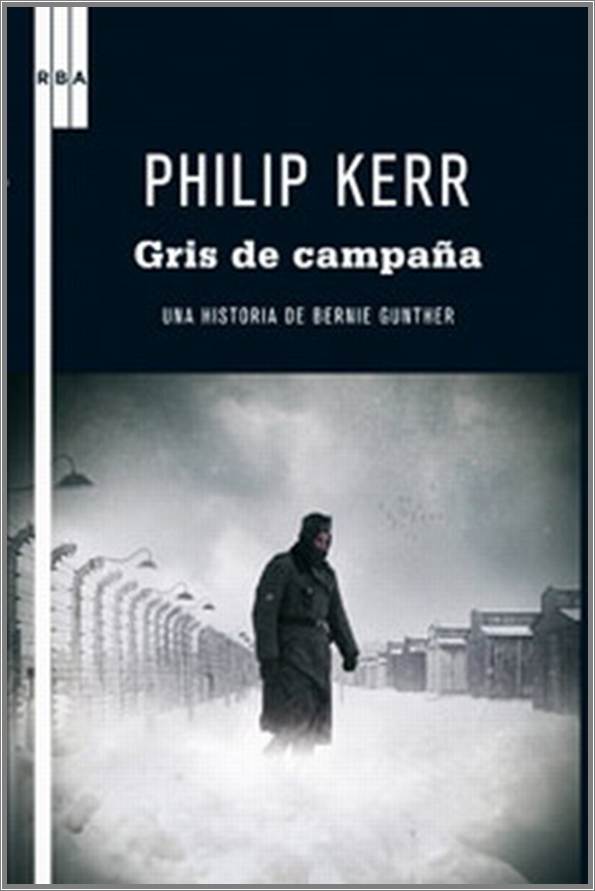 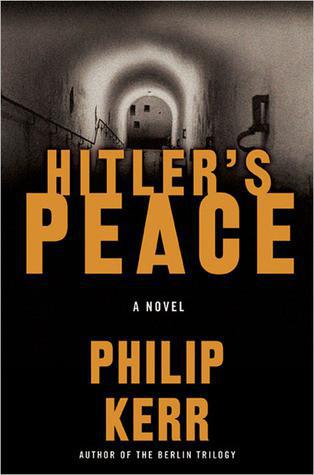 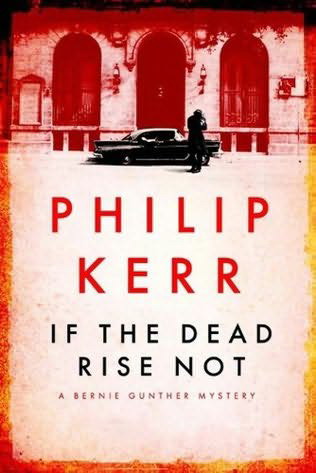 If the Dead Rise Not

If the Dead Rise Not
Berlin 1934. The Nazis have been in power for just eighteen months but already Germany has seen some unpleasant changes. As the city prepares to host the 1936 Olympics, Jews are being expelled from all German sporting organisations – a blatant example of discrimination. Forced to resign as a homicide detective with Berlin 's Criminal Police, Bernie is now house detective at the famous Adlon Hotel. The discovery of two bodies – one a businessman and the other a Jewish boxer – involves Bernie in the lives of two hotel guests. One is a beautiful left-wing journalist intent on persuading America to boycott the Berlin Olympiad; the other is a German-Jewish gangster who plans to use the Olympics to enrich himself and the Chicago mob. As events unfold, Bernie uncovers a vast labour and construction racket designed to take advantage of the huge sums the Nazis are prepared to spend to showcase the new Germany to the world. It is a plot that finds its conclusion twenty years later in pre-revolution Cuba, the country to which Bernie flees from Argentina at the end of A Quiet Flame. 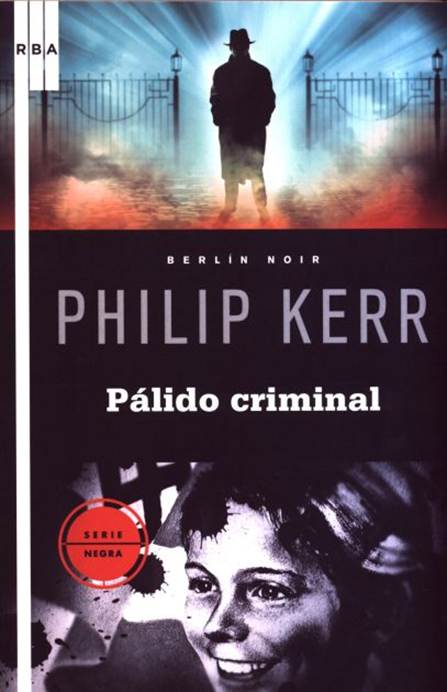 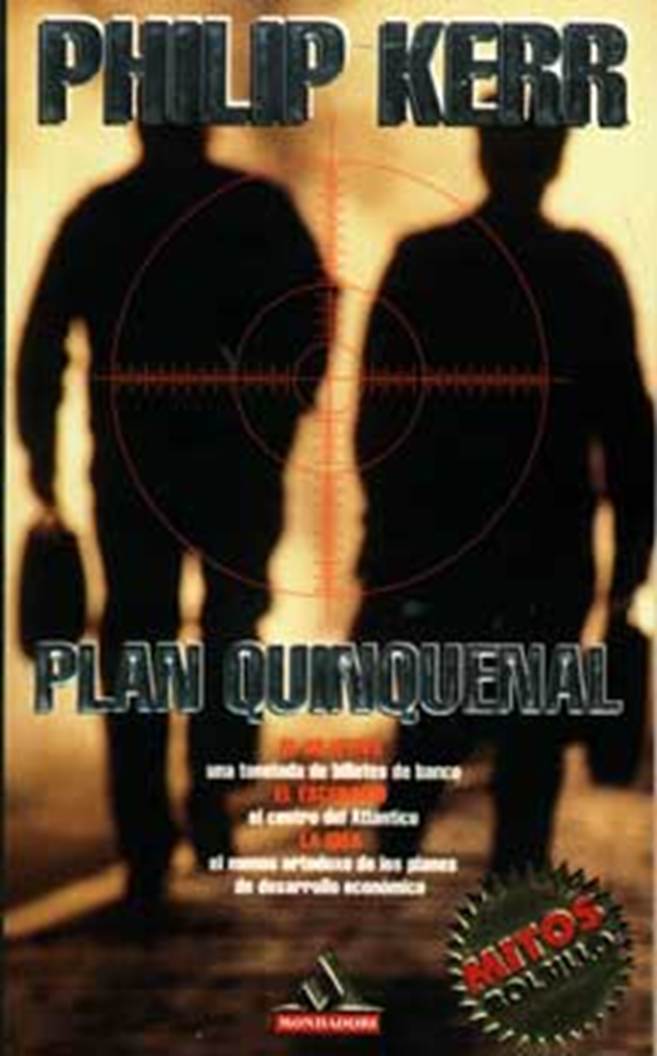 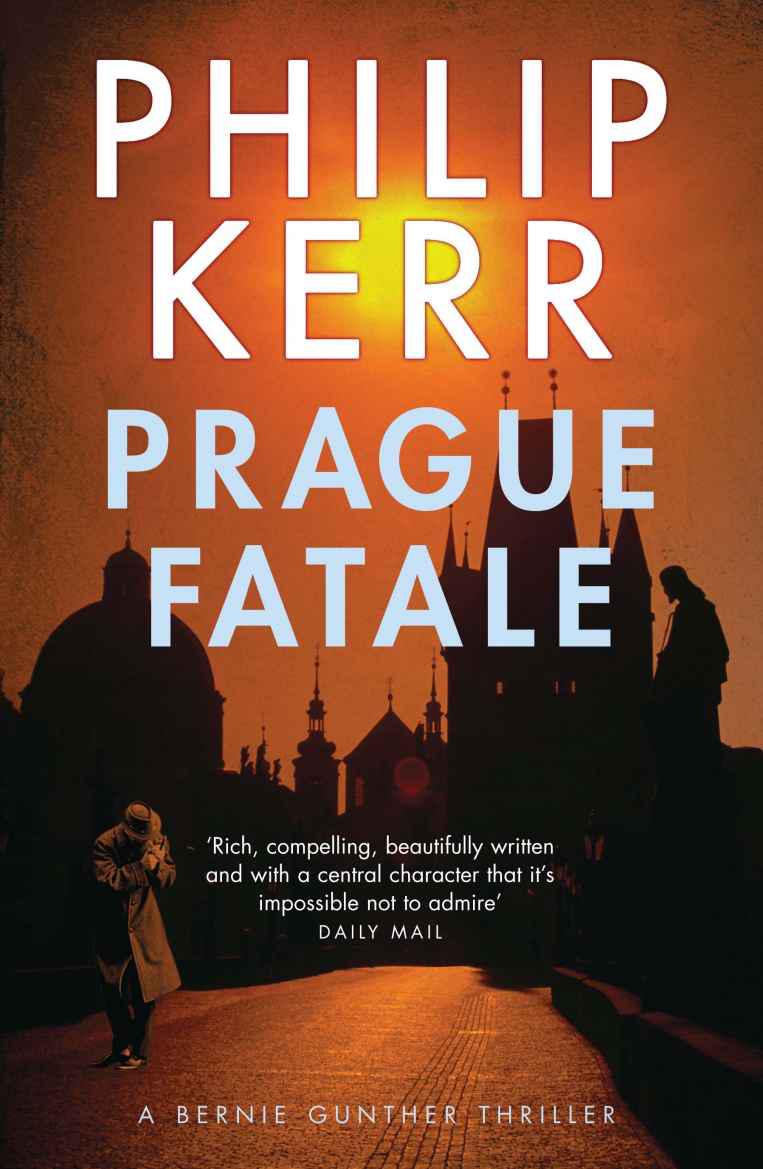 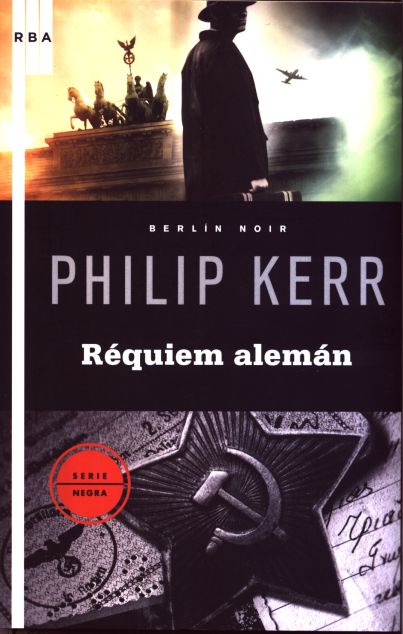 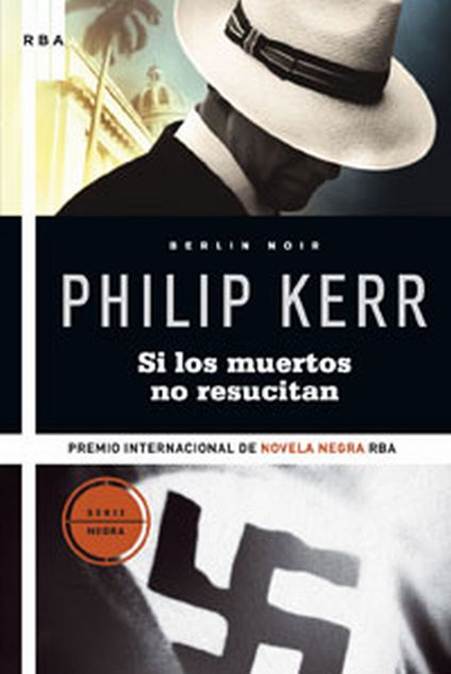 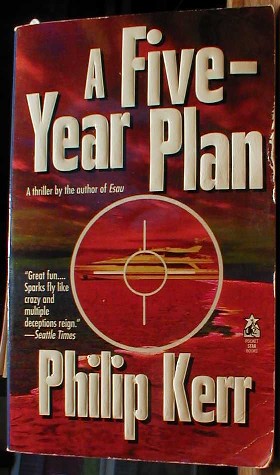 The Five Year Plan 1998
Serving a sentence for manslaughter he didn't commit, Dave Delano spent five years in prison calculating a flawless get-rich-quick plan: a simple hijacking on the high seas. Amazon.com Review Phillip Kerr, a bestselling author in his native U.K., has been called "Michael Crichton's smarter brother" due to his wide-ranging intelligence and technical knowledge. Dave Delano, the protagonist of this lively thriller, is an American who's educated himself in prison--serving a sentence for a manslaughter he didn't commit. Newly fluent in Russian, he's intrigued by the idea of redistributing wealth, particularly the Mafia's. His plan is to hijack a transatlantic transport ferry/yacht being used to smuggle drug money and to divert the dollars into his very own bank in the former Soviet Union. It all seems flawless until he meets another Grand Duke passenger who's looking to score: Kate Fury, a gorgeous FBI agent who's been tracking cocaine from Colombia to Miami to the European playgrounds of the rich and expecting the biggest collar of her career. What happens when they cross paths is the stuff of a funny, violent, and oddly romantic caper. The plot twists fast enough to satisfy even die-hard Elmore Leonard fans and turns on double dealing, false identities, and misunderstood motives, without letting the humor get in the way of the action. 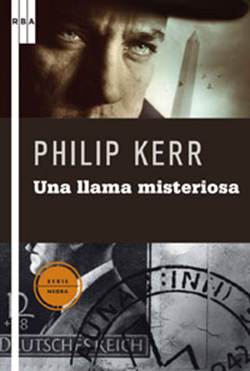 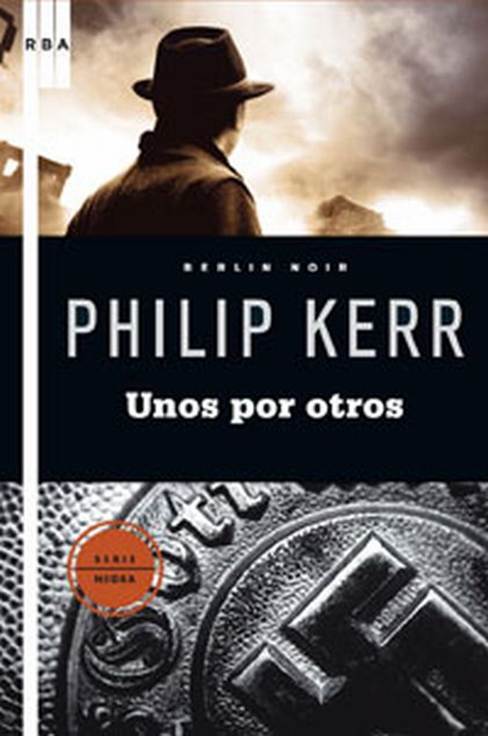 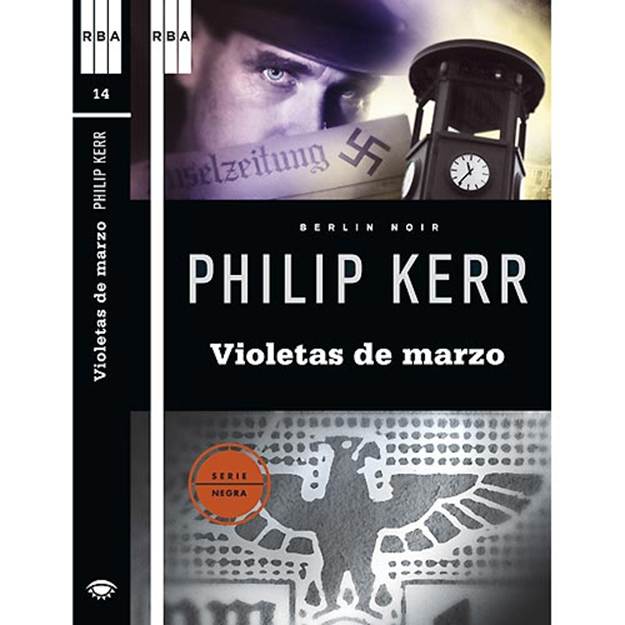