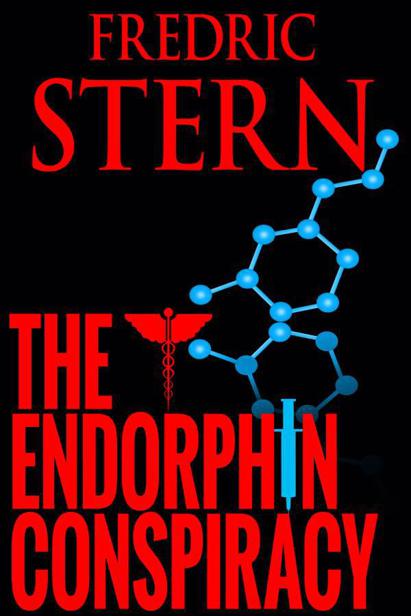 The Endorphin Conspiracy
In the late 1950's, the CIA, at the height of communist paranoia, established PROJECT MK ULTRA to develop drugs that could be utilized to effectively brainwash foreign enemies. In 1963, the project came to an abrupt halt when several of the CIA's own agents were unwittingly given high doses of LSD at a weekend retreat, and later suffered severe flashbacks, depression, and in one case, suicide as a result. Thirty-five years have transpired since the fateful MK ULTRA project was shut down. A group of zealots, including several of the original participants, now in highly placed government and academic positions, has kept the program, known as the SIGMA PROJECT, alive. Shifting their focus to the development of highly potent synthetic endorphins and utilizing PET (positron emission tomography) scan technology, they are on the threshold of a major breakthrough in the ability to understand and control the brain's thought processes. And they will let no one get in their way. Dr. Geoffrey Davis, a former medic in the Navy Seals, is the chief resident on the neurosurgery service at the New York Trauma Center. From his first day back on the job after spending a year in the PETronics Research Laboratory of Dr. Josef Balassi, strange events begin unfolding. A crazed janitor, a former head injury patient at the NYTC, explosives in hand, takes a little girl hostage at the Central Park Zoo. A respected Hasidic rabbi opens fire with a machine gun on a crowded subway train. Several of Geoff's patients die under mysterious circumstances while on his neurosurgery service, and key aspects of their medical records, including their PET scans, vanish, leading Geoff inexorably toward the frightening conclusion that all of these events are in some way connected to activities at the NYTC's PETronics Institute. As the deadly conspiracy swirls around him, Geoff becomes increasingly isolated, on the run from the CIA, the police and his own medical staff. At stake is the ability to control the human brain, and Dr. Geoffrey Davis is the only one with the knowledge, courage, and ability to stop THE SIGMA PROJECT! THE ENDORPHIN CONSPIRACY is a first rate medical thriller, a chilling story rooted in today’s medical technology. A breathless ride from start to finish, it’s a novel you won’t want put down until you turn the final page!