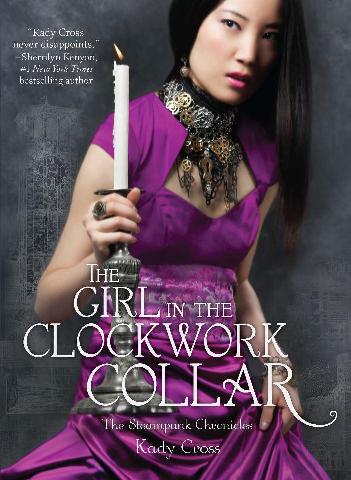 The Girl in the Clockwork Collar

The Girl in the Clockwork Collar

Sixteen-year-old Finley Jayne and her "straynge band of mysfits" have journeyed from London to America to rescue their friend Jasper, hauled off by bounty hunters. But Jasper is in the clutches of a devious former friend demanding a trade-the dangerous device Jasper stole from him...for the life of the girl Jasper loves.

One false move from Jasper and the strange clockwork collar around Mei's neck tightens. And tightens. 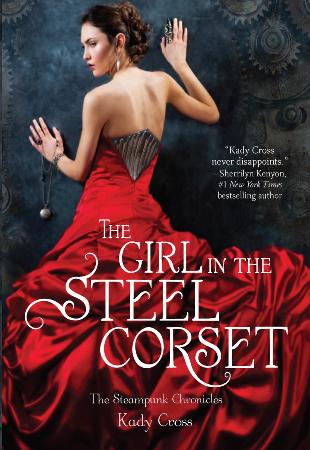 The Girl in the Steel Corset

The Girl in the Steel Corset

In 1897 England, sixteen-year-old Finley Jayne has no one…except the "thing" inside her.

When a young lord tries to take advantage of Finley, she fights back. And wins. But no Victorian girl has a darker side that makes her capable of knocking out a full-grown man with one punch….

Only Griffin King sees the magical darkness inside her that says she's special, says she's one of The orphaned duke takes her in from the gaslit streets against the wishes of his band of misfits: Emily, who has her own special abilities and an unrequited love for Sam, who is part robot; and Jasper, an American cowboy with a shadowy secret.

Griffin's investigating a criminal called The Machinist, the mastermind behind several recent crimes by automatons. Finley thinks she can help—and finally be a part of something, finally fit in.

But The Machinist wants to tear Griff's little company of strays apart, and it isn't long before trust is tested on all sides. At least Finley knows whose side she's on—even if it seems no one believes her. 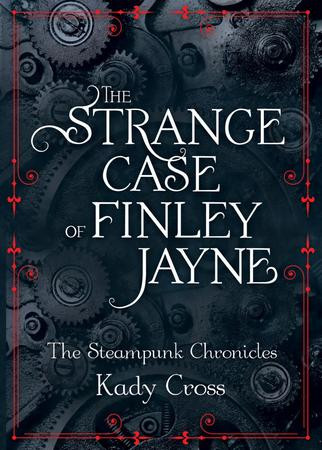 The Strange Case of Finley Jayne

The Strange Case of Finley Jayne
Finley Jayne knows she's not 'normal'. Normal girls don't lose time, or have something inside them that makes them capable of remarkably violent things. Her behavior has already cost her one job, so when she's offered the lofty position of companion to Phoebe, a debutante recently engaged to Lord Vincent, she accepts, despite having no experience. Lord Vincent is a man of science with his automatons and inventions, but Finley is suspicious of his motives where Phoebe is concerned. She will do anything to protect her new friend, but what she discovers is even more monstrous than anything she could have imagined… 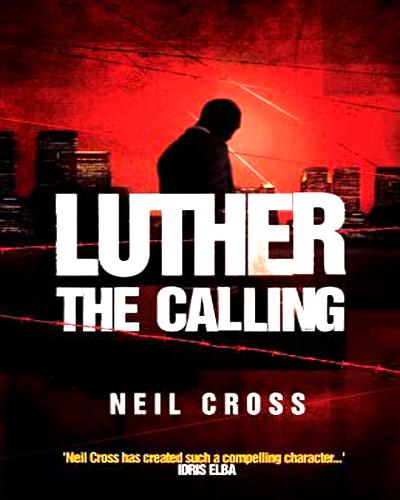