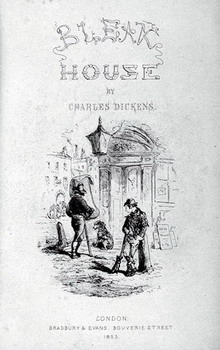 Bleak House
Soon after she returns to Bleak House, Esther decides to go to London to see Mr. Guppy. First, she visits Caddy and Prince Turveydrop. Taken aback by Esther's scarred face, Guppy emphatically retracts his former marriage proposal to Esther. Esther obtains from him a promise to "relinquish all idea of . . . serving me." She no longer needs Guppy's assistance in helping her learn her real identity, and Guppy's presence could possibly endanger her attempt to be secret about what she has learned from Lady Dedlock. 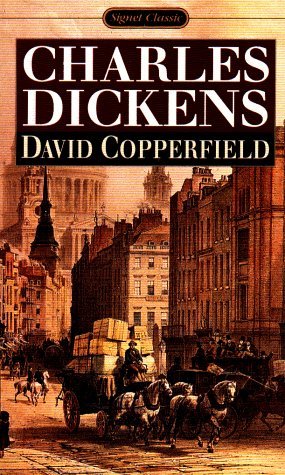 David Copperfield
In his early childhood days, a young boy, David Copperfield, had been living with his mother and their servant Peggotty. His mother marries a very cruel man, Mr. Murdstone and David is being sent away to Salem House where it is not very safe at all. It was a run-down London boarding school where Mr. Creakle beats up young boys. David’s mother soon gives birth to a son by Mr. Murdstone. Unfortunately she dies after a while. David was dragged out of school and was forced to work at a wine warehouse with Mr. Murdstone. David runs from work and lives with his great-aunt, Miss Betsey Trotwood, where he lives a happier life. She soon adopts him and sends him off to Dr. Strong’s school in Canterbury. When David was done with his education at Dr. Strong’s school, he goes to work at the law firm of Mr. Spenlow and Jorkins. He meets his significant other, Dora Spenlow and falls in love with with her. After that, they were engaged to each other. They had their very first child but Dora becomes ill and dies after giving birth, along with the child. It was a sad life for David but he tries to move on. He had traveled abroad for several years and realizes he truly loves this other woman, Agnes Wickfield. David becomes a famous writer and marries Agnes. They live happily ever after along with their friends. 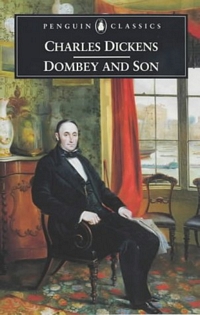 Dombey And Son
Mr. Dombey, a wealthy London merchant, puts all his hopes in his sickly son Paul to succeed him in running the firm, and ignores his good daughter Florence. The firm is nearly ruined by a trusted employee named Carker who also runs away with Dombey's second wife, the scheming Edith Granger. This was the first novel in which Dickens attempted to portray the upper classes as well as the lower, and it also features strong female characters of all types and moral persuasions, if not a lot of depth. Another primary theme played out by various characters is the way in which adults mold (and ruin) their children. 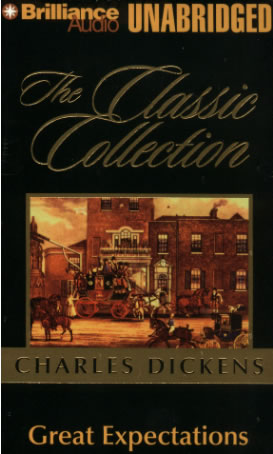 Great Expectations
Great Expectations chronicles the progress of Pip from childhood through adulthood. As he moves from the marshes of Kent to London society, he encounters a variety of extraordinary characters: from Magwitch, the escaped convict, to Miss Havisham and her ward, the arrogant and beautiful Estella. In this fascinating story, Dickens shows the dangers of being driven by a desire for wealth and social status. Pip must establish a sense of self against the plans which others seem to have for him — and somehow discover a firm set of values and priorities.

A Tale of Two Cities 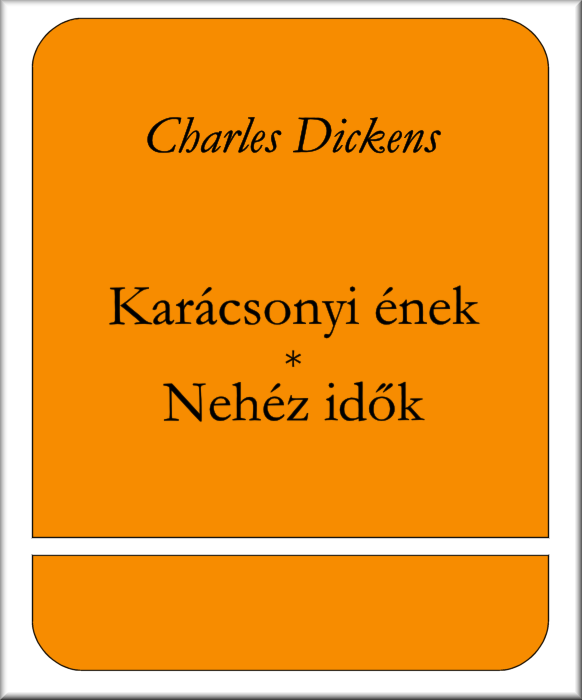 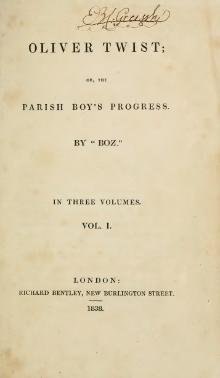