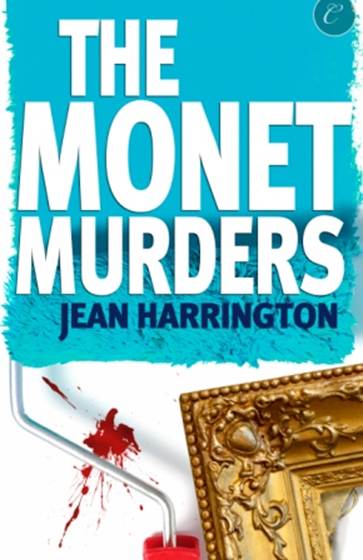 The Monet Murders
Interior decorator Deva Dunne never dreamed she'd see a Monet hanging on someone's dining room wall. Then she snags a client with two Monet seascapes. Her thrill lasts until she finds one of the paintings missing, cut from its frame, and the cook shot dead. Rough-around-the edges, but gorgeous all-around police lieutenant Victor Rossi insists Deva leave the sleuthing to the police. But what could it hurt to come up with a list of suspects that doesn't include herself? Like the owners of the Monets, a rich man and his trophy wife, and their frequent guests. Even the cook's husband is suspect. Then Deva finds another victim, clutching a very strange set of clues. Desperate to save her business amid the negative publicity, Deva helps Rossi investigate. And when he needs advice decorating his bedroom, she just might find a client for life. Unless a killer gets to her first. 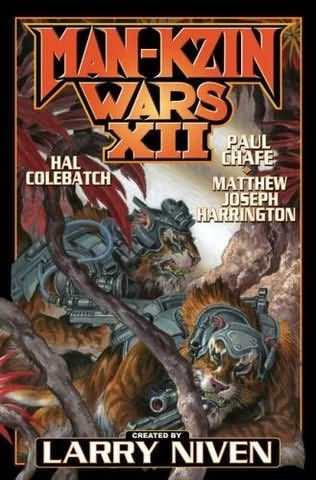 The ManKzin Wars 12
The kzin, formerly invincible conquerors of all they encountered, had a hard time dealing with their ignominious defeat by the leaf-eating humans. Some secretly hatched schemes for a rematch, others concentrated on gathering power within the kzin hierarchy, and some shamefully cooperated with the contemptible humans, though often for hidden motives. In war and in uneasy peace, kzin and humans continue their adventures, as told by Hal Colebatch, Paul Chafe, and Michael Joseph Harrington, expanding on the concepts created by New York Times best-selling writer Larry Niven.