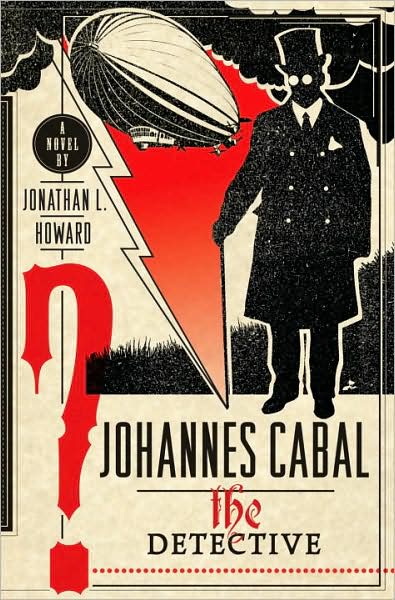 Johannes Cabal the Detective
Johannes Cabal, necromancer of some little infamy, returns in this riotously clever and terrifically twisted tale of murder and international intrigue. In this genre-twisting novel, infamous necromancer Johannes Cabal, after beating the Devil and being reunited with his soul, leads us on another raucous journey in a little-known corner of the world. This time he's on the run from the local government. Stealing the identity of a minor bureaucrat, Cabal takes passage on the Princess Hortense, a passenger aeroship that is leaving the country. The deception seems perfect, and Cabal looks forward to a quiet trip and a clean escape, until he comes face-to-face with Leonie Barrow, an enemy from the old days who could blow his cover. But when a fellow passenger throws himself to his death, or at least that is how it appears, Cabal begins to investigate out of curiosity. His minor efforts result in a vicious attempt on his own life — and then the gloves come off. Cabal and Leonie — the only woman to ever match wits with him — reluctantly team up to discover the murderer. Before they are done, there will be more narrow escapes, involving sword fighting and newfangled flying machines. There will be massive destruction, not to mention resurrected dead. Steampunk meets the classic Sherlockian mystery in this rip-roaring adventure where anything could happen… and does. 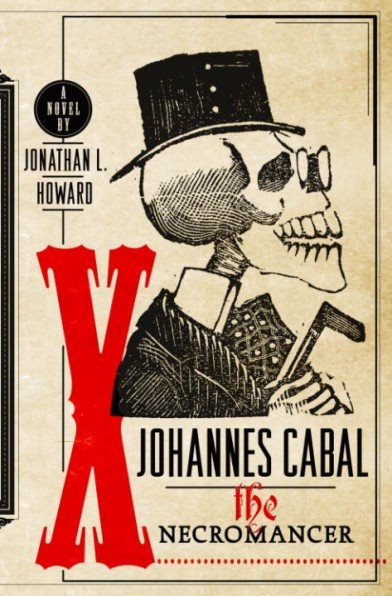 Johannes Cabal the Necromancer
A charmingly gothic, fiendishly funny Faustian tale about a brilliant scientist who makes a deal with the Devil, twice. Johannes Cabal sold his soul years ago in order to learn the laws of necromancy. Now he wants it back. Amused and slightly bored, Satan proposes a little wager: Johannes has to persuade one hundred people to sign over their souls or he will be damned forever. This time for real. Accepting the bargain, Jonathan is given one calendar year and a traveling carnival to complete his task. With little time to waste, Johannes raises a motley crew from the dead and enlists his brother, Horst, a charismatic vampire to help him run his nefarious road show, resulting in mayhem at every turn. 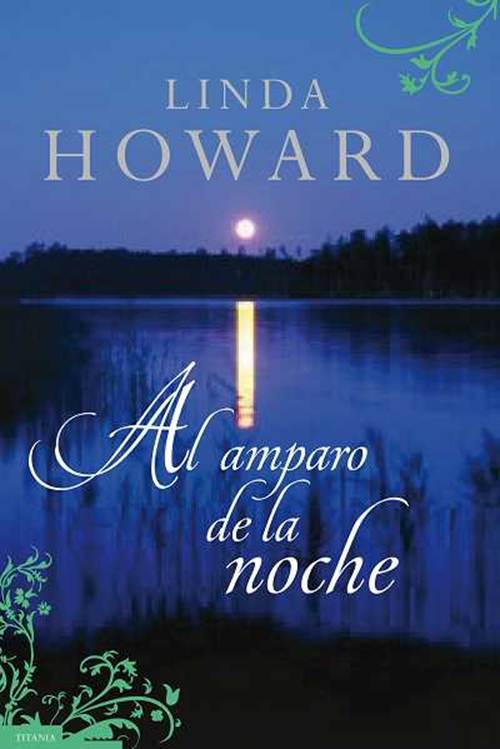 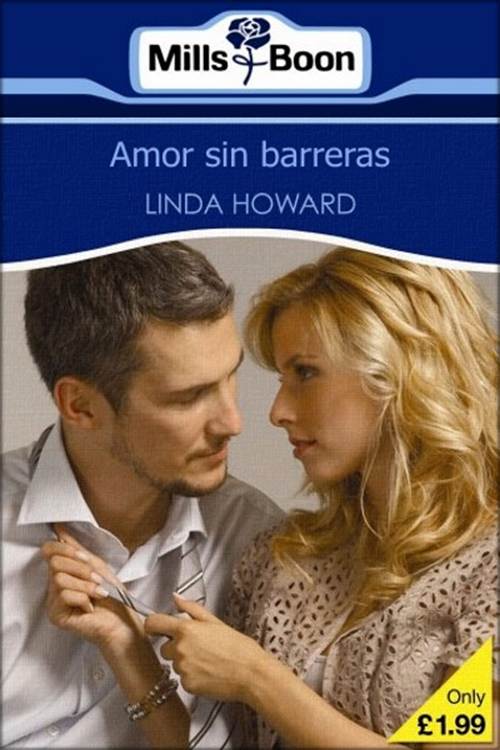 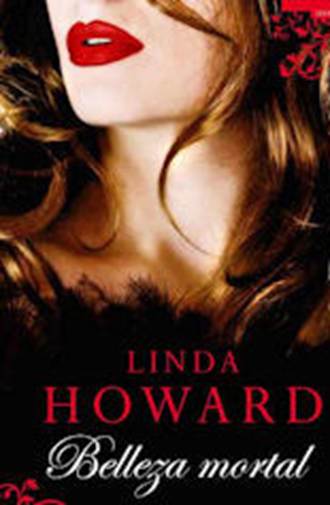 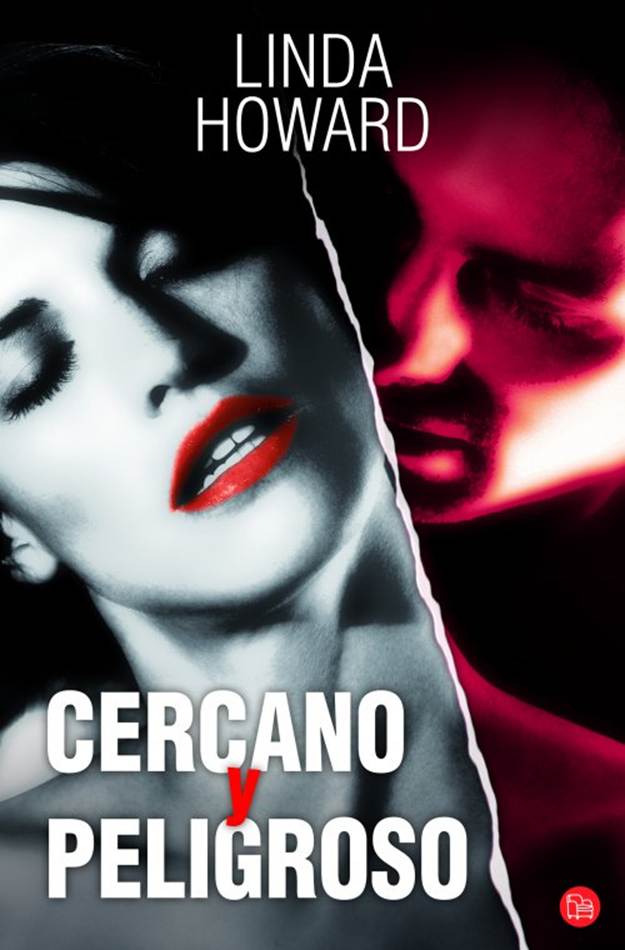 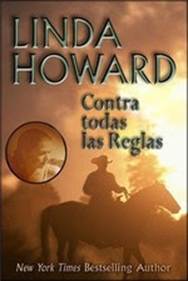 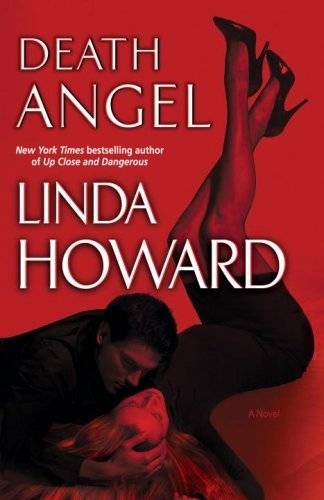 Death Angel
After she double-crosses her lover, a ruthless crime lord, Drea must flee from a relentless assassin who ultimately succeeds in killing her. But after a very brief death, Drea returns to life a changed woman: no longer selfish and cruel, determined to bring down the ones who marked her for death. Joining forces with the FBI, little does she suspect that the man she will come to love is the same assassin who took her life. 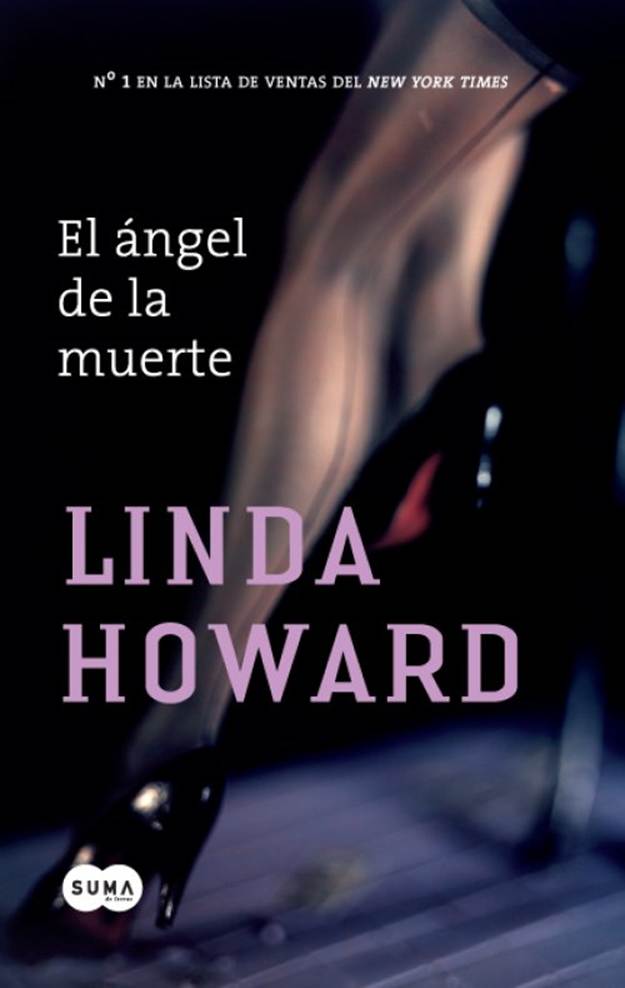 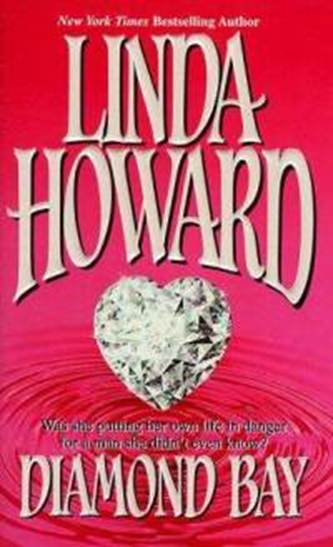 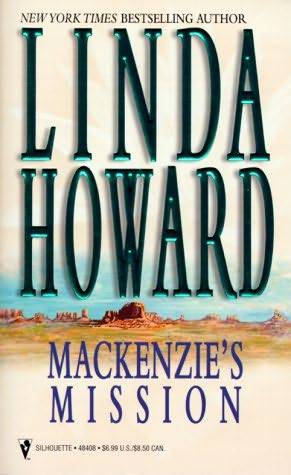 Mackenzies Mission
Night Wing-the revolutionary test plane with a top-secret weapons system-was Colonel Joe "Breed" Mackenzie's number-one priority. And weapons expert Caroline Evans was his number-one distraction. True, the stubborn blonde was giving him the cold shoulder, but Joe hadn't become the best of the best by giving up. Then he discovered someone on the inside was sabotaging Night Wing, and with her late hours and specialized expertise, Caroline seemed the obvious choice. Now Joe had to choose between allegiance to his country and love for his prime suspect… 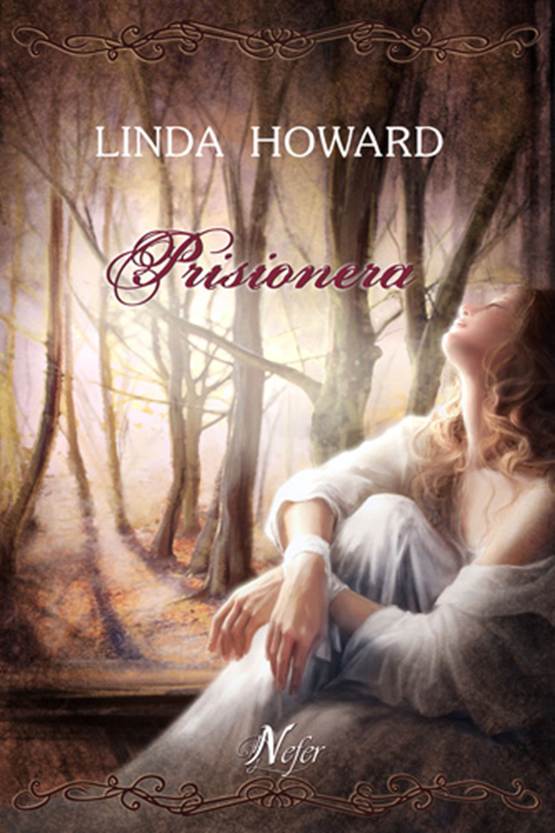 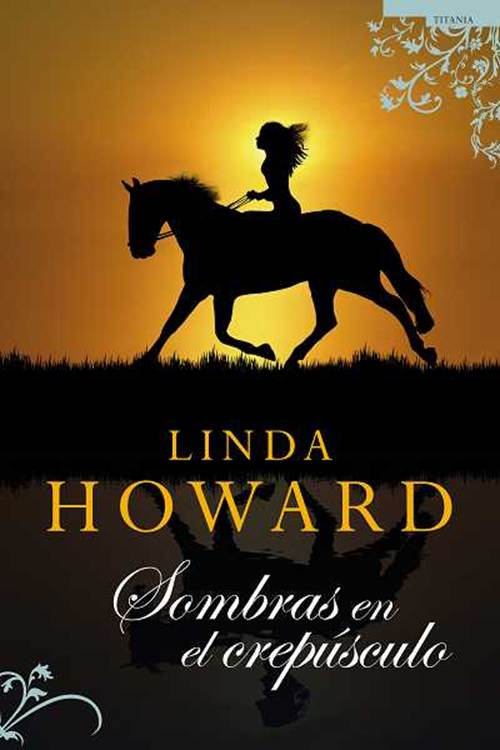 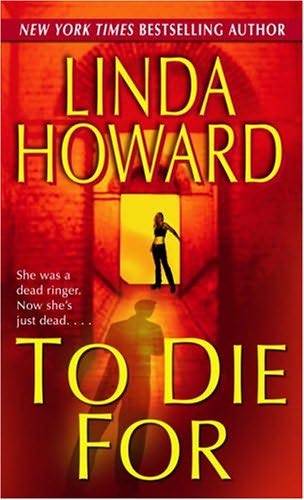 To Die For
After a painful divorce, Blair Mallory follows a dream and opens a health club. But Nicole Goodwin, a troubled member of the club, develops a strange fixation on Blair, imitating her style and dress, even the car she drives. Then Nicole is gunned down in the club's parking lot. And Blair is the only witness to the murder… At first the police investigation concentrates on Nicole and her acquaintances, but then someone tampers with Blair's car, and sabotages her home and business. The police – including Blair's old flame Lieutenant Wyatt Bloodsworth – are baffled because these attempts, while serious, are very different in tone from Nicole's murder. Is Nicole's killer seeking to remove a troublesome witness? Or was Blair the intended victim after all? 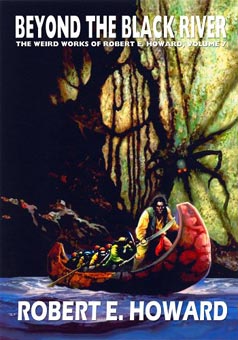 Beyond The Black River 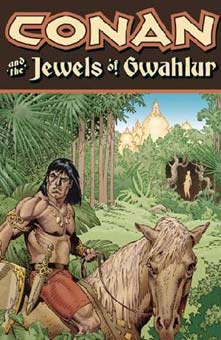