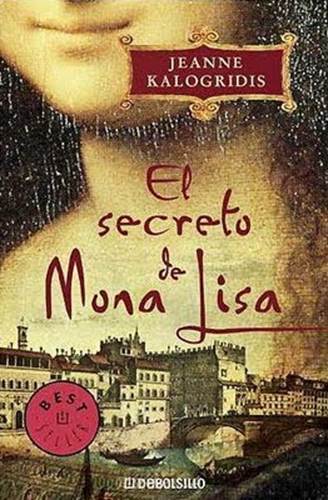 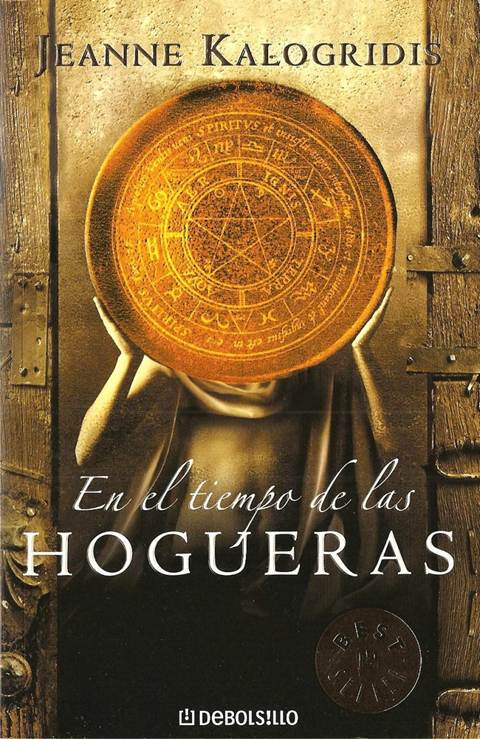 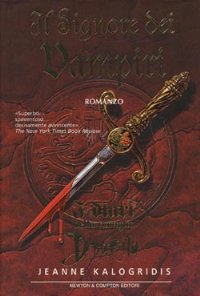 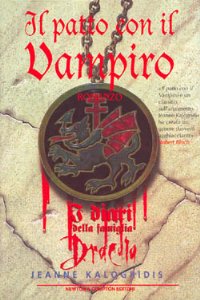 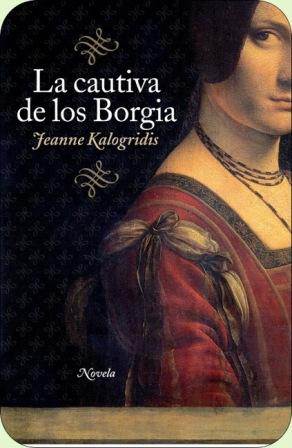 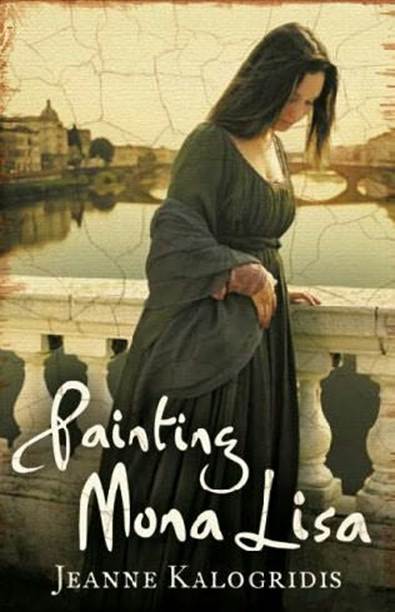 Painting Mona Lisa aka I, Mona Lisa
"Painting Mona Lisa" offers an explanation behind the mysteries surrounding da Vinci's famous portrait – why did Leonardo keep the "Mona Lisa" with him until his death? It is April 26, 1478. Lorenzo De Medici, the head of the powerful Florentine Medici family is attacked. He survives, but his younger brother, Giuliano, dies beneath multiple dagger blows. Ten years later, a young Lisa Gherardini listens to her mother retell the story of Giuliano's death, sharing her mother's passion for the arts, and even attending some of the Medici gatherings. But, her father – a follower of the fanatical Dominican monk Fra Girolamo Savonarola – scorns the wicked paganism of the Medicis. Lisa becomes the lover of Lorenzo's son, Giuliano the younger, just as the French king arrives to banish the Medicis from Florence, beginning the reign of the fire-and-brimstone preacher. As they flee, she is forced to marry Francesco, a pious but cruel man. Florence's citizens rise up and hang Savonarola. But even after the friar's execution, the Medici remain banned. Leonardo da Vinci is commissioned to paint Lisa's portrait. Having tasted Borgia politics, Leonardo is now acting as the Medici family's agent in Florence. He aims to discover the leaders of the Savonarola underground – working to reinstate their strict theocracy, but also intends to find the man involved in the 1478 murder of Giuliano de Medici the elder. Confessing his love for Lorenzo's brother to Lisa, he tells her that she has reignited the flame in his heart, for his lover's murderer was her the man she though was her father, not one of the conspirators, but a furious husband seeking revenge on his wife's lover. Lisa he helps Leonardo report her father's and husband's to the authorities and together they flee Francesco's revenge and travel to Rome and her half-brothers. Along the way, Lisa and Leonardo make love! Lisa yearns for another child, and Leonardo desperately longs to have his dead lover's child. 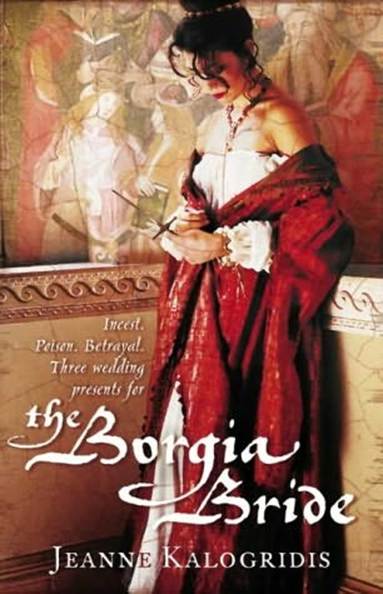 The Borgia Bride
This sweeping historical novel tells the dramatic tale of that most intriguing of Renaissance women, Lucrezia Borgia. In 1502, the Borgia Terror is at its height. Pope Alexander VI and his infamous son, Cesare, have murdered their way to power: no one is safe. The poor are starving to death, the rich are terrified for their lives. Rome is under seige and the River Tiber is full of new bodies every day. Born into the most powerful and corrupt family at the heart of the snake-pit that is Renaissance Italy, Lucrezia Borgia is destined to be remembered by history as an evil, scheming seductress and poisoner. If a woman in Lucrezia's unenviable position is to survive, she must use the weapons at her disposal: sex, poison and intelligence. Having been raped by her father, the Pope, on her wedding night at the age of thirteen, Lucrezia is then faced with the murder of her first husband by her lecherous brother Cesare, who lusts after her himself. When a second marriage is proposed she fears she will be separated from her child, Giovanni, the result of her father's incestuous attentions. She is surprised and delighted to find herself falling in love with her second husband. But will she have the will and the courage to protect him when he becomes a threat to Alexander and Cesare's schemes?

The Medici Queen aka The Devil’s Queen

The Medici Queen aka The Devil’s Queen
The Medici Queen traces the evolution of Catherine de Medici – the great-granddaughter of Lorenzo the Magnificent – from an unloved, timid orphan to France's most cunning monarch, often blamed for the horrific 1572 St. Bartholomew's Day Massacre. From childhood, Catherine is troubled by bloody visions of her adopted country's evil future, a future she struggles to prevent by practical and occult means. Three times she consults with the astrologer Nostradamus in an effort to learn how to prevent the coming scourge. But when she is unable to give her husband heirs to the French throne, she resorts to the darkest magic possible in order to conceive – only to discover, in the end, that her most beloved child, King Henri III, will be the author of the bloodshed she so fears unless she risks her life and kingdom to destroy him. The Medici Queen is the tale of a country torn apart by religious strife and the savage internecine wars of the royal Valois, Bourbon and Guise dynasties.