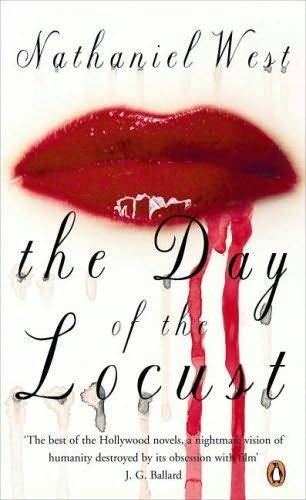 The Day of the Locust

The Day of the Locust
Novel by Nathanael West about the savagery lurking beneath the Hollywood dream. Published in 1939, it is one of the most striking examples of the " Hollywood novel" in American fiction. Tod Hackett, a set designer, becomes involved in the lives of several individuals who have been warped by their proximity to the artificial world of Hollywood. Hackett's completion of his painting "The Burning of Los Angeles" coincides with the explosion of the other characters' unfulfilled dreams in a conflagration of riot and murder. 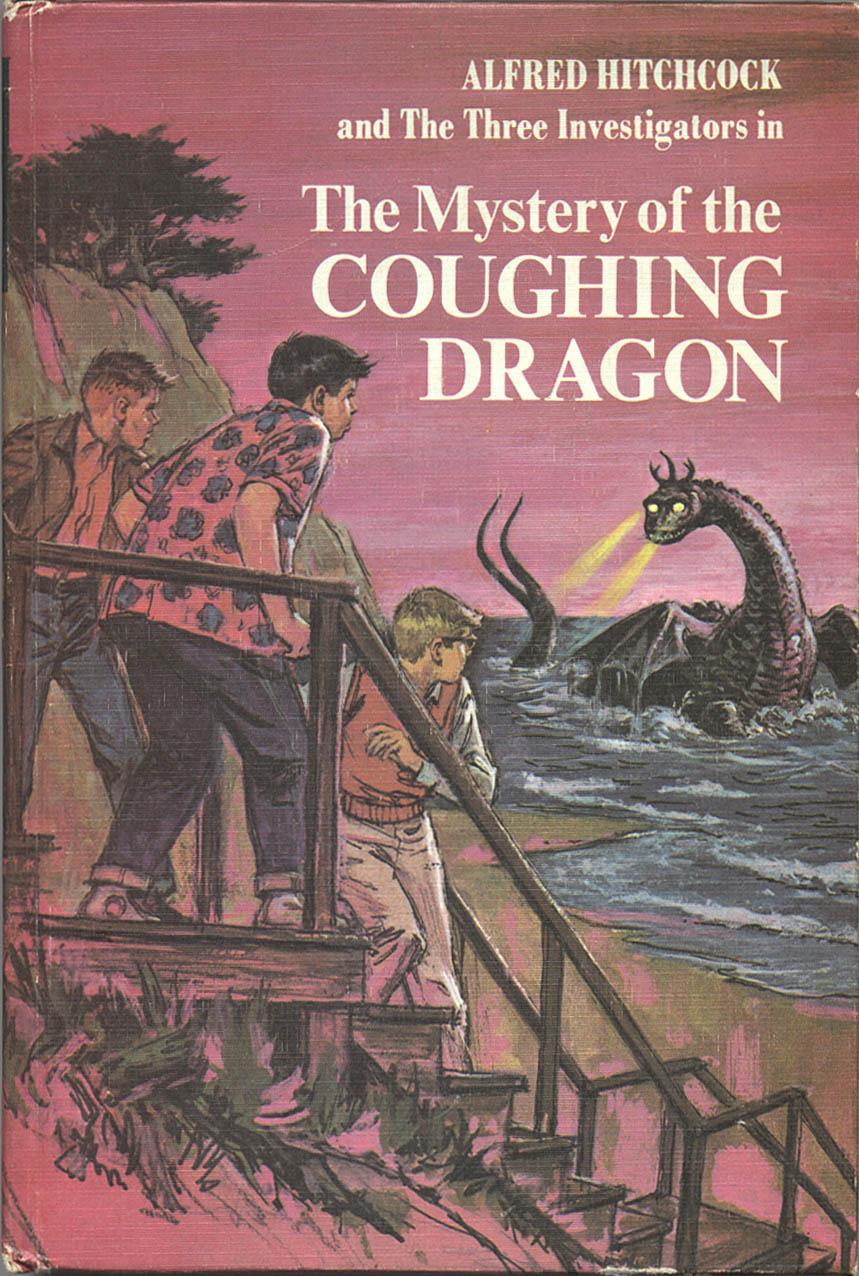 The Mystery of the Coughing Dragon