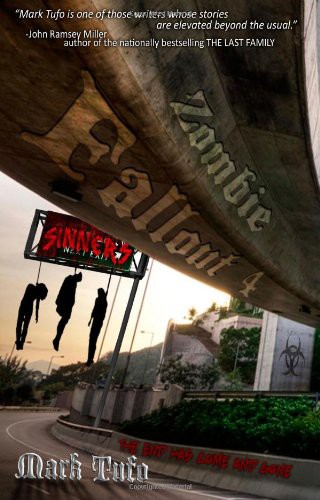 The End Has Come and Gone

The End Has Come and Gone
She is coming for you.... Review "Mark Tufo is one of those writers whose stories are elevated beyond the usual." ---John Ramsey Miller, author of The Last Family 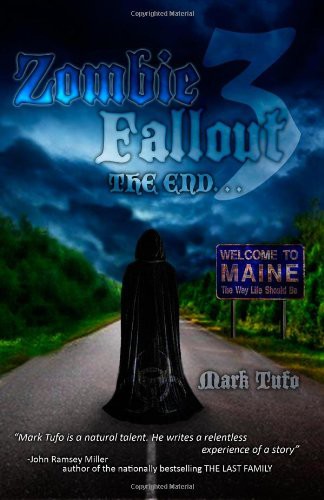 The End ....
Zombie Fallout 3: The End… Continues Michael Talbot's quest to be rid of the evil named Eliza that hunts him and his family across the country. As the world spirals even further down into the abyss of apocalypse one man struggles to keep those around him safe. Side by side Michael stands with his wife, their children, his friends and the wonder Bulldog along with the Wal-Mart greeter Tommy who is infinitely more than he appears and whether he is leading them to salvation or death is only a measure of degrees. Review Mark Tufo is a natural talent. He writes a relentless experience of a story. - John Ramsey Miller author of the nationally bestselling THE LAST FAMILY 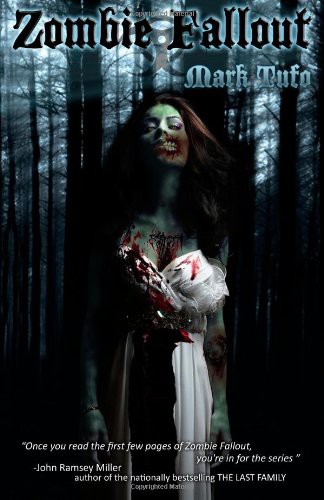 Zombie Fallout
Reuters - Estimates say that nearly three thousand people nationwide, and fifteen thousand people worldwide have died of the H1N1 virus or Swine flu and nearly eighty thousand cases have been confirmed in hospitals and clinics across the United States and the world, the World Heath Organization reported. The influenza pandemic of 2010, while not nearly as prolific as the one that raged in 1918 still has citizens around the world in a near state of panic.  New York Post (Headlines October 31st) - Beware! Children Carry Germs! - Halloween Canceled! New York Times - (Headlines November 3rd) - Swine flu claims latest victim - Vice President surrounded by family and friends at the end.  Boston Globe - (Headlines November 28th) - Swine Flu Vaccinations Coming! Boston Herald - (Headlines December 6th) - Shots in Short Supply - Lines Long! National Enquirer - (Headlines December 7th) - The Dead Walk! There would be no more headlines.  It started in a lab at the CDC (Center for Disease Control), virologists were so relieved to finally have an effective vaccination against the virulent swine flu. Pressure to come up with something had come from the highest office in the land. In an attempt at speed the virologists had made two mistakes, first they used a live virus and second they didn't properly test for side effects. Within days hundreds of thousands of vaccinations shipped across the US and the world. People lined up for the shots, like they were waiting in line for concert tickets. Fights broke out in drugstores as fearful throngs tried their best to get one of the limited shots. Within days the CDC knew something was wrong. Between 4 and 7 hours of receiving the shot roughly 95% succumbed to the active H1N1 virus in the vaccination. More unfortunate than the death of the infected was the added side effect of reanimation, it would be a decade before scientists were able to ascertain how that happened.  The panic that followed couldn't be measured. Loved ones did what loved ones always do, they tried to comfort, their kids or their spouses or their siblings, but what came back was not human not even remotely. Those people that survived their first encounter with these monstrosities usually did not come through unscathed, if bitten they had fewer than 6 hours of humanity left, the clock was ticking. During the first few hysteria ridden days of The Coming as it has become known, many thought the virus was airborne, luckily that was not the case or nobody would have survived. It was a dark time in human history. One from which we may never be able to pull ourselves out of the ashes from. 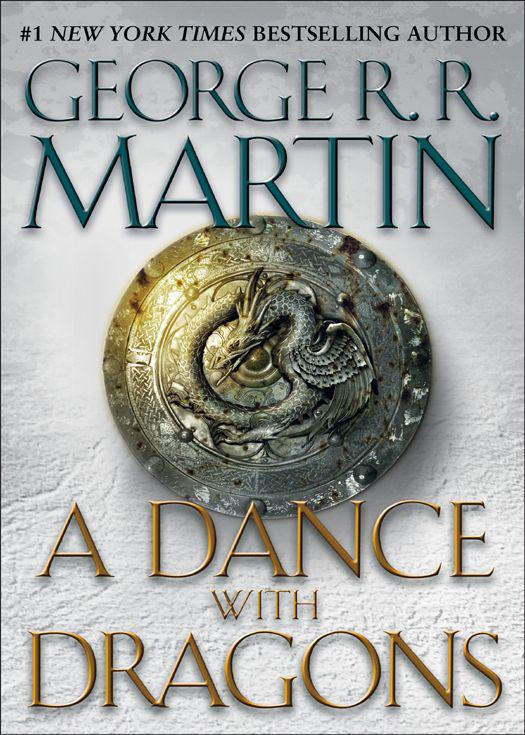 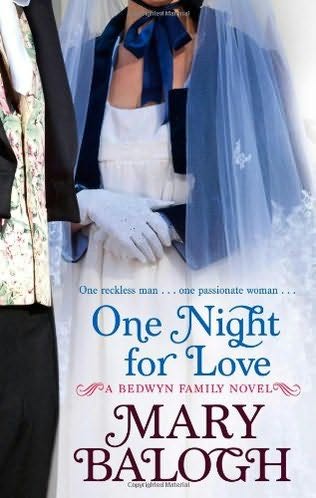 One Night for Love 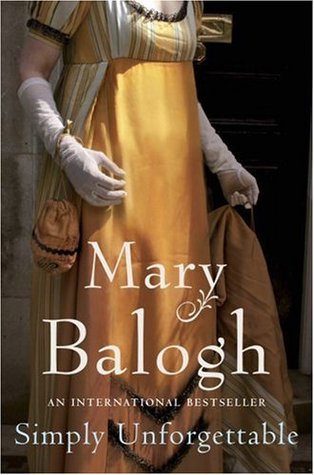 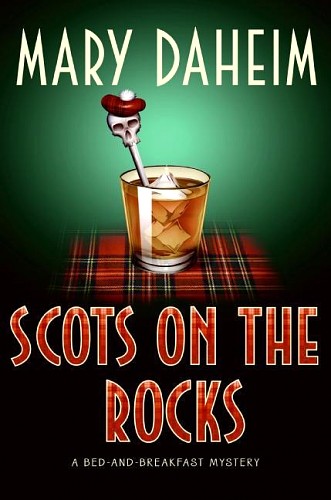 Scots on the Rocks 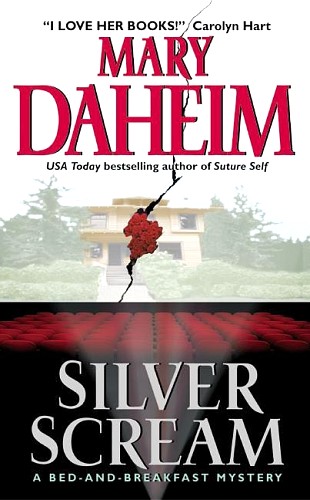 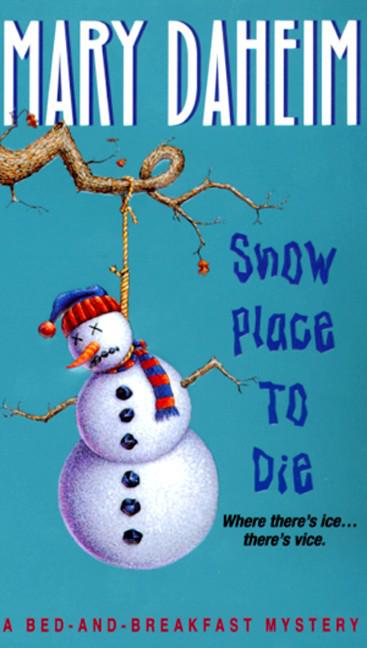 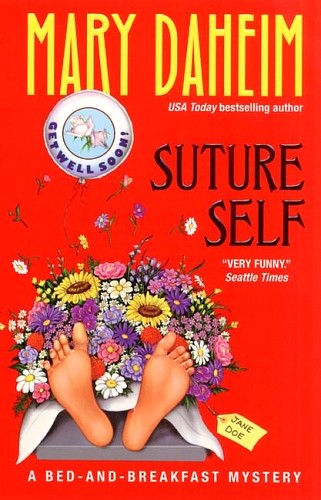 Suture Self A Bedandbreakfast Mystery 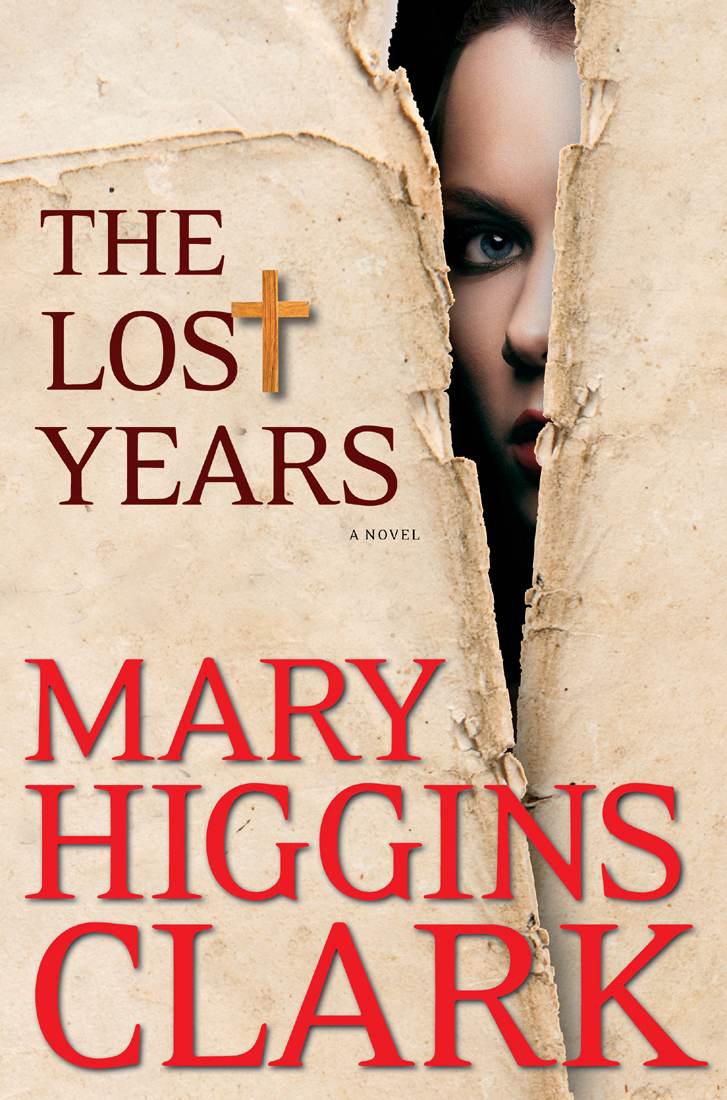 The Lost Years
In The Lost Years, Mary Higgins Clark, America’s Queen of Suspense, has written her most astonishing novel to date. At its center is a discovery that, if authenticated, may be the most revered document in human history—“the holiest of the holy”—and certainly the most coveted and valuable object in the world. Biblical scholar Jonathan Lyons believes he has found the rarest of parchments—a letter that may have been written by Jesus Christ. Stolen from the Vatican Library in the 1500s, the letter was assumed to be lost forever. Now, under the promise of secrecy, Jonathan is able to confirm his findings with several other experts. But he also confides in a family friend his suspicion that someone he once trusted wants to sell the parchment and cash in. Within days Jonathan is found shot to death in his study. At the same time, his wife, Kathleen, who is suffering from Alzheimer’s, is found hiding in the study closet, incoherent and clutching the murder weapon. Even in her dementia, Kathleen has known that her husband was carrying on a long-term affair. Did Kathleen kill her husband in a jealous rage, as the police contend? Or is his death tied to the larger question: Who has possession of the priceless parchment that has now gone missing? It is up to their daughter, twenty-eight-year-old Mariah, to clear her mother of murder charges and unravel the real mystery behind her father’s death. Mary Higgins Clark’s The Lost Years is at once a breathless murder mystery and a hunt for what may be the most precious religious and archaeological treasure of all time. 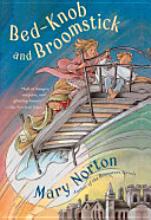 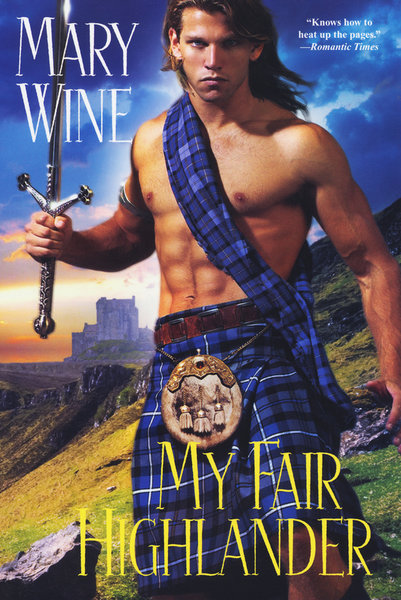 The Boy with the CuckooClock Heart In Bed with a Highlander 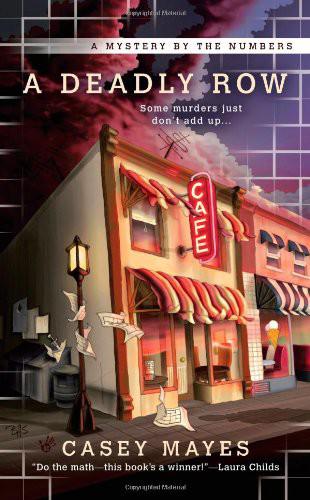 Series: Mystery by the Numbers 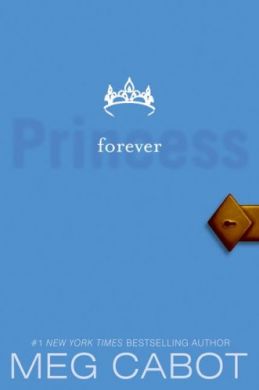 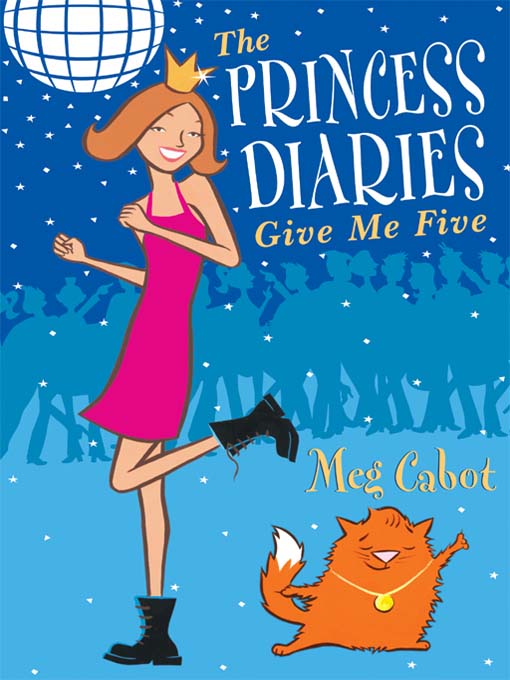